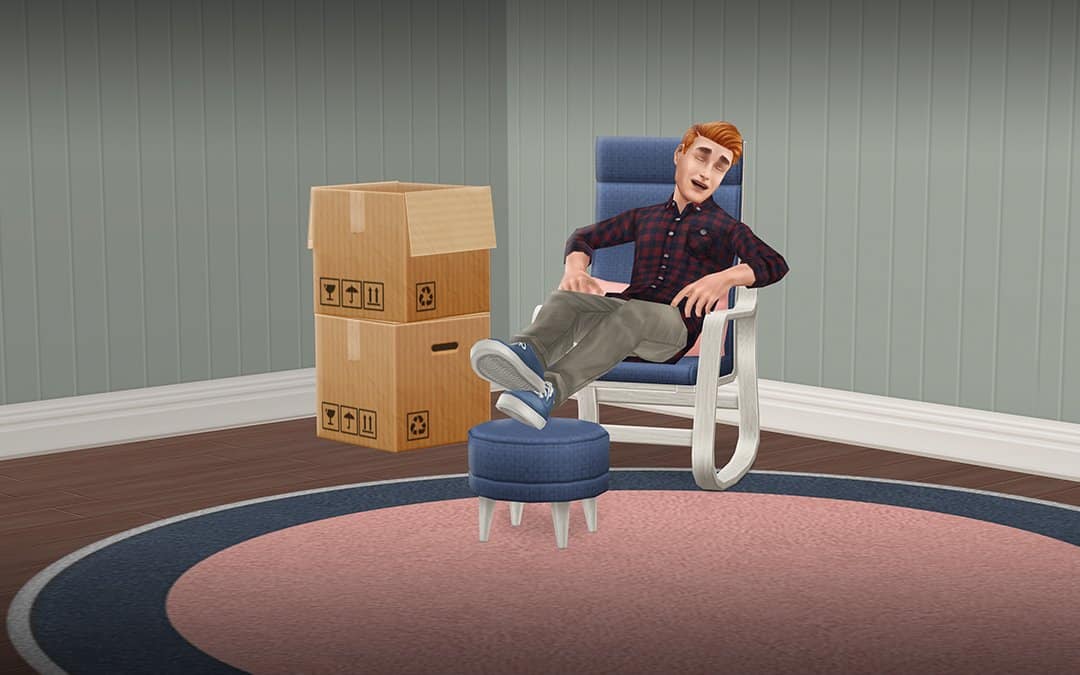 The Sims FreePlay Team have been teasing a lot lately about their upcoming update which they claim is pretty big. Down below you can see 2 image teasers, as well as a tweet that they’ve published saying that everything is ready and that we can expect the update to arrive in a couple of days.

They’ve also released a statement that there’s going to be a special livestream this Monday at 7PM PDT / 3AM CET / 2AM BST regarding the upcoming update.

Everything is almost ready, just a couple more days ✨