The Sims Mobile has released a new update for the game. You can either get the direct update through Google Play/App Store or alternatively the update will be downloaded automatically in game once you are already in it.

The update came with some minor fixes: issue with Surprising Choices and game crash in Parties. 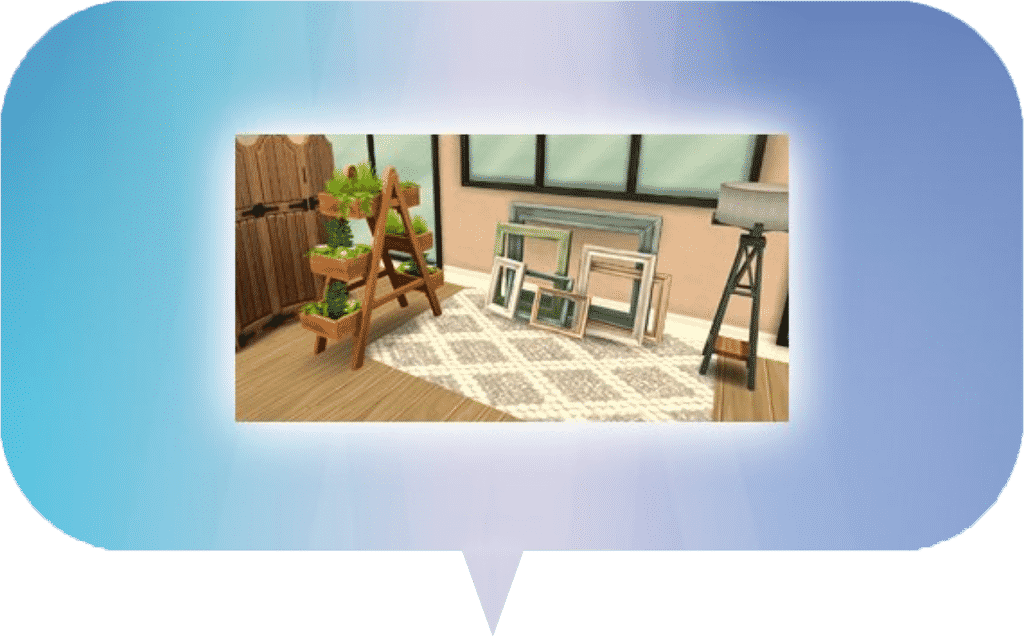 Get all those gems to get it all! 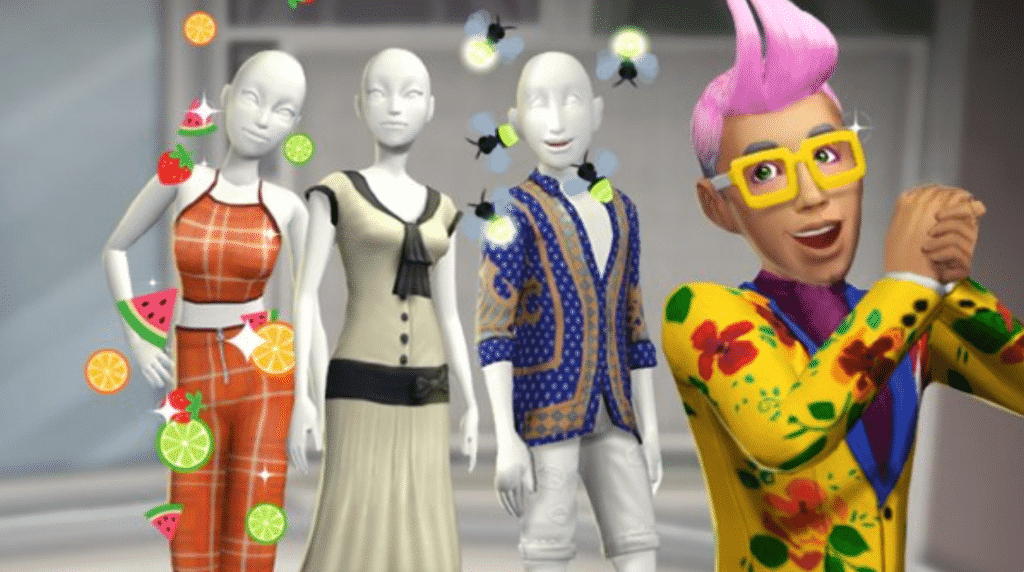 Here is further information for this update:

We’ve just released a new version of The Sims Mobile (11.0.3) that should bring some more stability to your game. This update includes the following fixes:

We apologize for the inconvenience, and appreciate all your continued support of The Sims Mobile!