Unlike most major updates which require you to update the game entirely via Google Play / App Store, this update will apply to your game automatically after opening it. It’s around 50MB and will give you the new items and features after re-opening it.

Right from the start you’ll notice the brand new Summer Backyard Barbecue Quest which is similar to limited-time quests we’ve had before. You obtain Lemon Slices (which is a currency for this event) and with them you’ll be able to purchase a Summer Ice Chest which will bring you a potential new item.

There’s also a new Picturesque Patio Set of new items in Build Mode for players who are Level 19 and above! 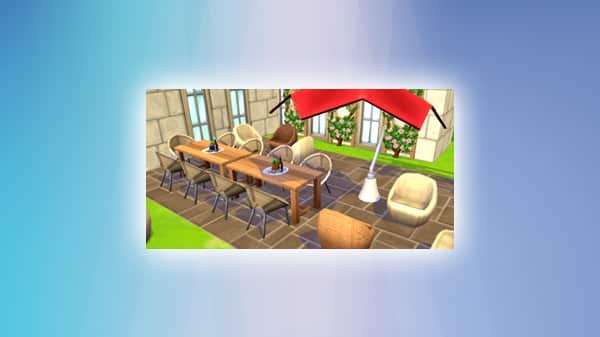