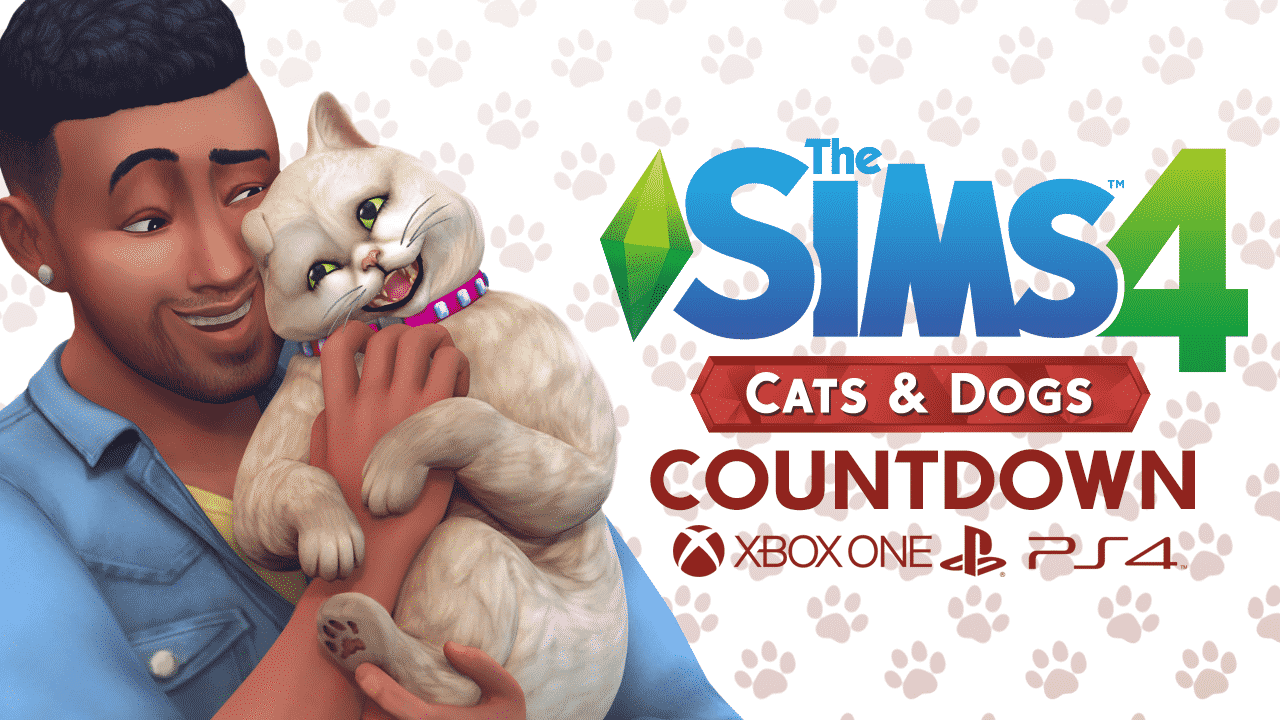 The Sims 4 Cats & Dogs Expansion Pack is finally getting released for console players!

Xbox One and PS4 players will get to enjoy Cats & Dogs on July 31st at 10AM PDT / 7PM CET / 6PM BST. We know – all these time zones are a bit confusing. That’s why we made a countdown to the worldwide release which will let you know exactly how many days, hours, minutes and seconds until The Sims 4 Cats & Dogs hits the Microsoft and Playstation stores.

Previously packs on consoles would release at midnight for each time zone. However, since the release of Get to Work Expansion Pack on consoles all packs have the same time of release. 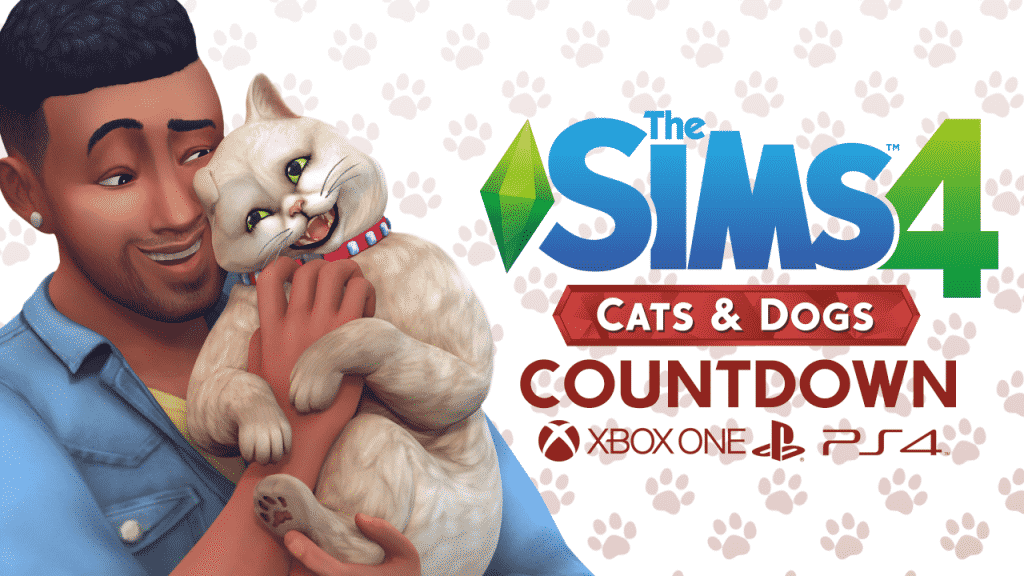