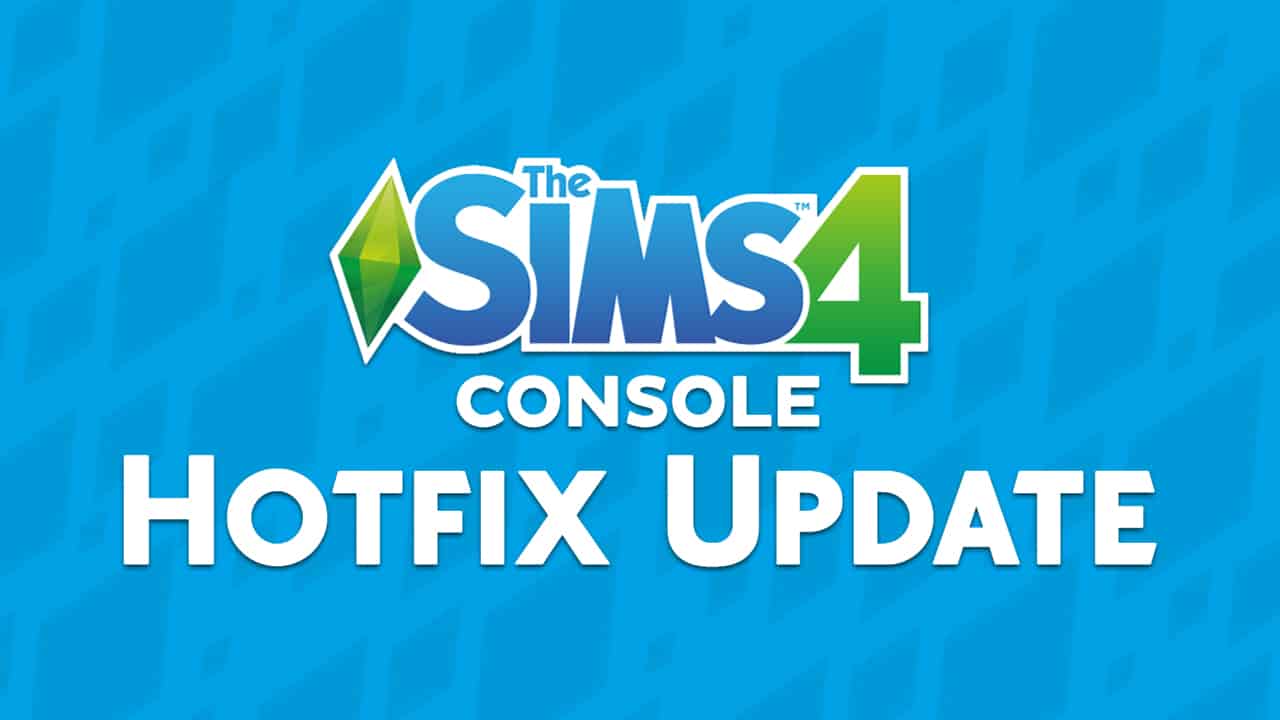 UPDATE: SimGuruLegacy posted a tweet saying that the update won’t be available tomorrow after all.

Sorry to say, we have a change of plans. Update 1.08 will not be available tomorrow for PlayStation 4 and Xbox One after all. We will be rescheduling this release and we’ll have more information soon.

SimGuruLegacy has announced today on twitter that The Sims 4 for Xbox One and PS4 will be getting an emergency hotfix update.

One of the main reasons why this hotfix update is being deployed is to fix the crashing issues some Simmers are experiencing when going into My Library or trying to save creations to The Library.

Good news PlayStation 4 Simmers. We have a hotfix update releasing tomorrow, 07/26 at 10am Pacific / 17:00 UTC that looks to address the crash when entering My Library. Local Time here – https://t.co/rDp9Bg1ZGV

Xbox One Simmers, you too will get the new update we are lovingly calling 1.08 at the same time as PlayStation 4 owners – 10am Pacific / 17:00 UTC on Thursday, 26th July.