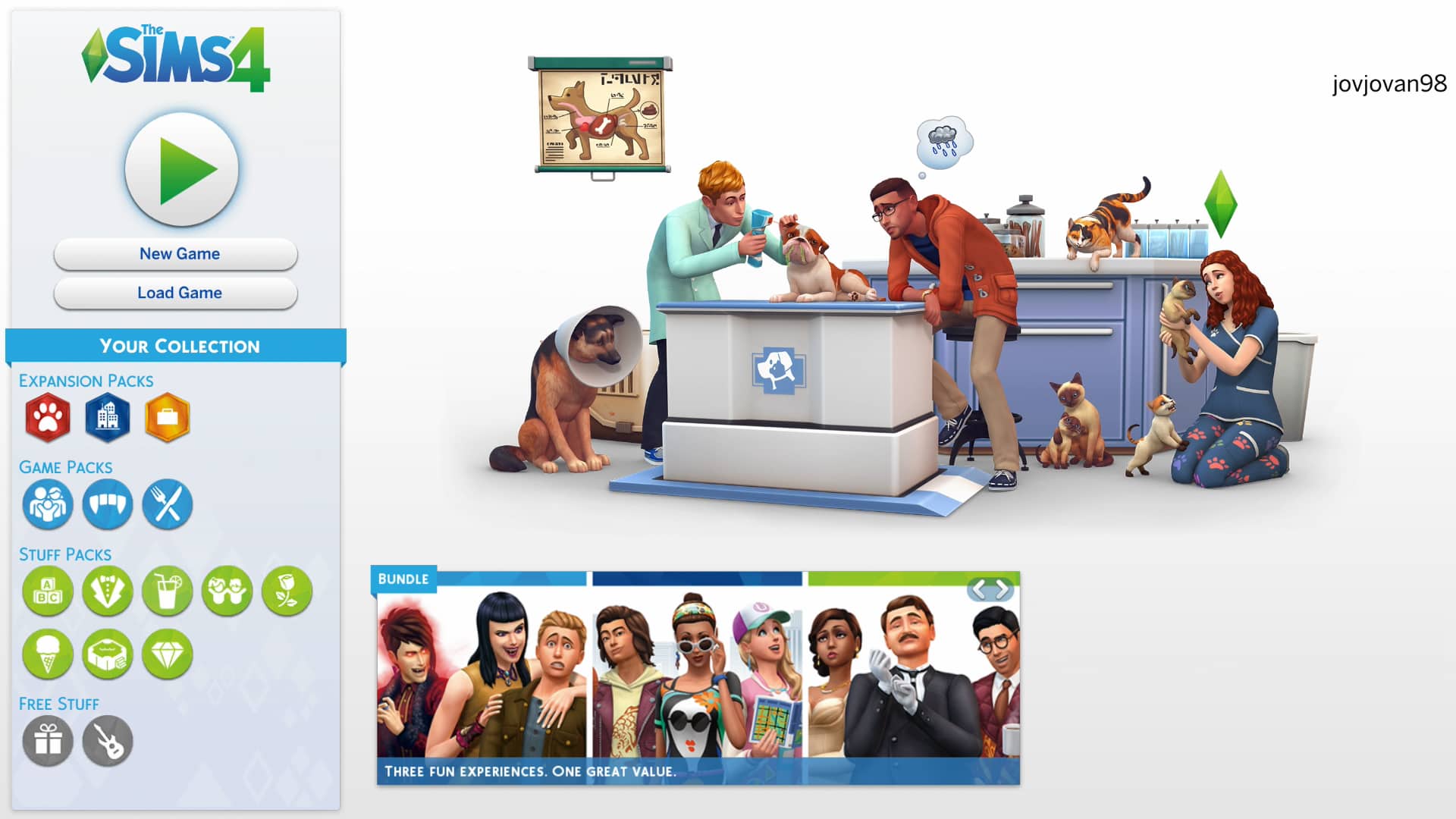 I was a bit skeptical about The Sims 4 Console ever since the announcement that the game will be porting over all the current (and future) array of packs from The Sims 4 PC / Mac. The reason for that is the fact that Playstation 4 and Xbox One both have dated RAM (8 GB) and GPU (around 1.8 TFLOPS). Considering both consoles have released in 2013 I was really curious to see how The Sims 4 would handle multiple packs.

Now in August 2018 with more than a half amount of packs already ported over to Console (3/5 Expansion Packs, 3/6 Game Packs and 8/14 Stuff Packs) The Sims 4 still runs as smooth after the original Console launch – maybe even better with performance updates that were patched in over the last few months. 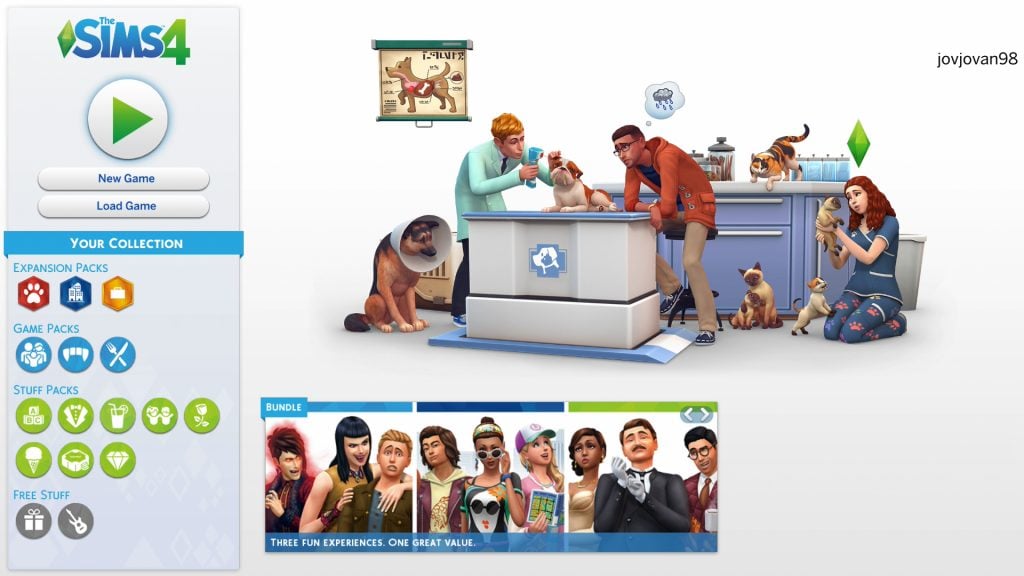 Going into Live Mode and actually playing the game is a smooth experience that doesn’t differ much from an experience you would get by playing The Sims 4 on PC. Sure, The Sims 4 Console still doesn’t support CC / Mods or The Gallery (just yet) but the content and gameplay that you’re actually paying for is delievered rather smoothly. 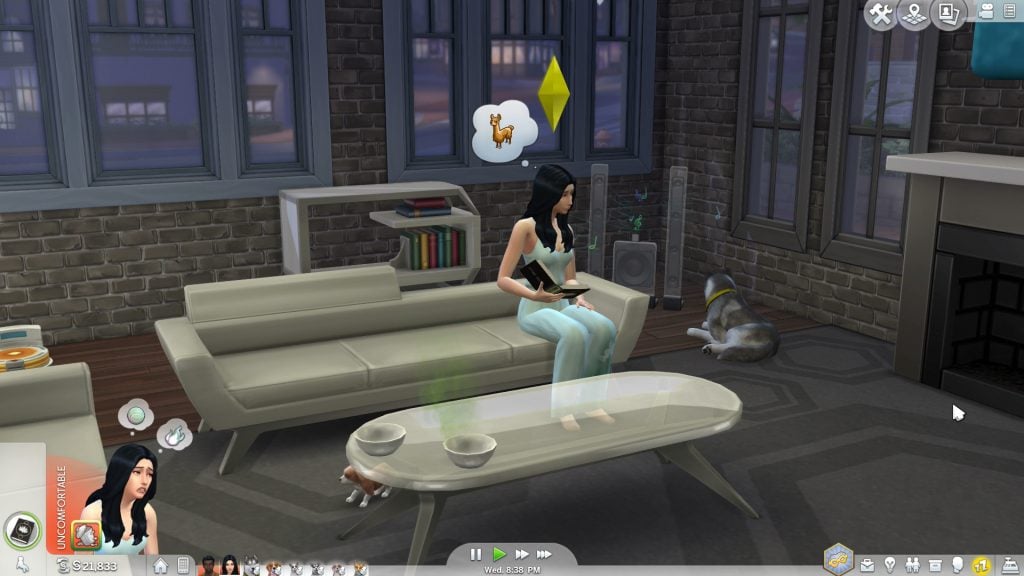 There are a few things I ran into while playing The Sims 4 Console with all current packs that differ from the experience on The Sims 4 PC. For example, loading screens tend to be longer than what I’m used to on my PC. However, that’s to be expected considering that I’m using a Samsung SSD 850 which has abnormal writing / reading speeds compared to the regular SATA disk drive that my PS4 Pro has. 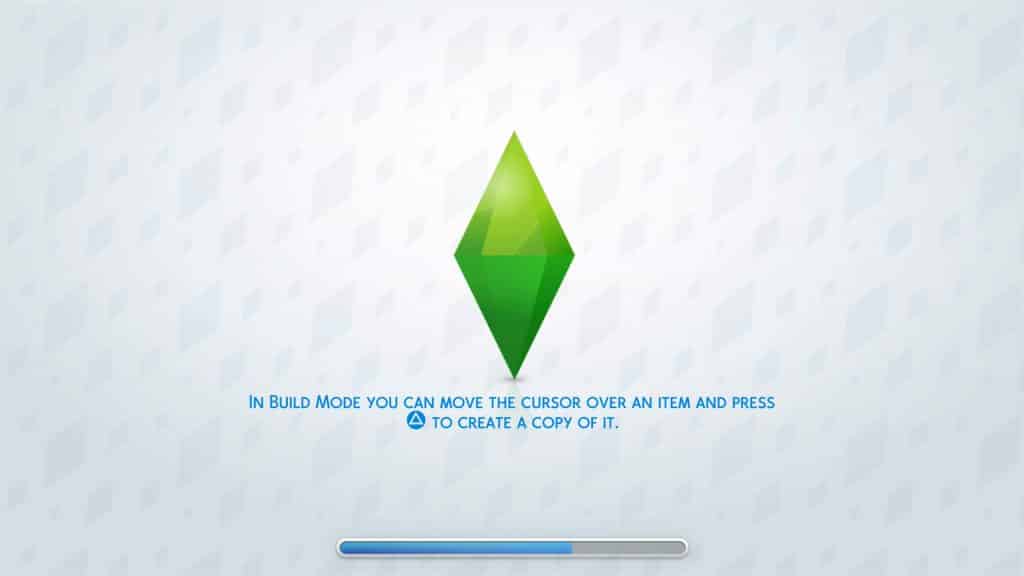 I’ve spent quite a few Sim Days playing The Sims 4 on Console and the performance hasn’t changed. The Sims 4 Console had a major issue in the beggining where the game would tremendously lag after playing for a few days. However, that’s no longer the case and with multiple packs installed it’s running like you would expect it to run. 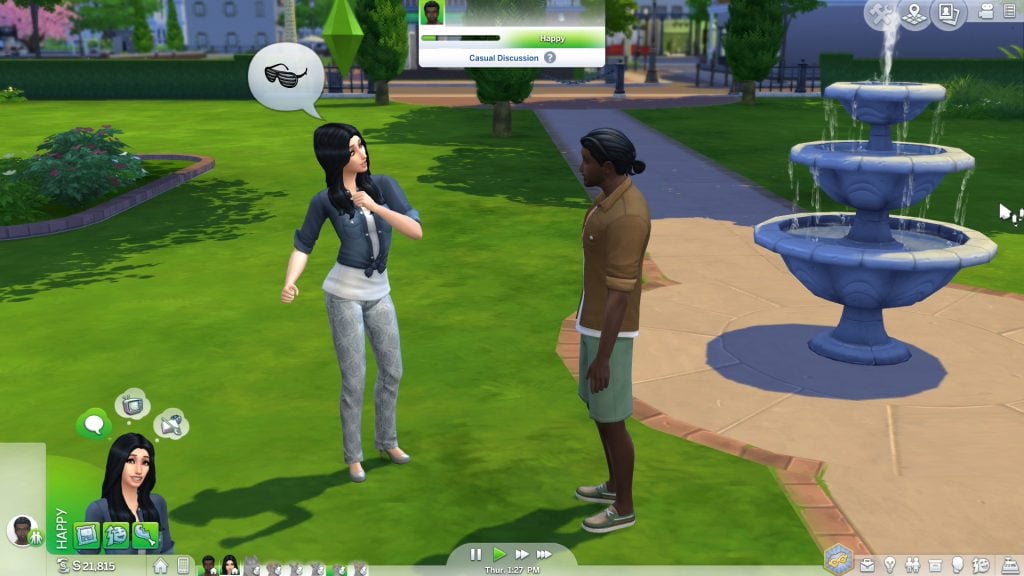 I even tried to “challenge” my console by playing with larger households and larger homes. Still, the game is running surprisingly well with no issues or stutter. After getting the hang of all the controls and hot keys that work quite differently on console I’ve found out that the game is truly playable and a much better experience from what I’ve played back in November 2017 where the game would freeze in the most unreasonable situations. 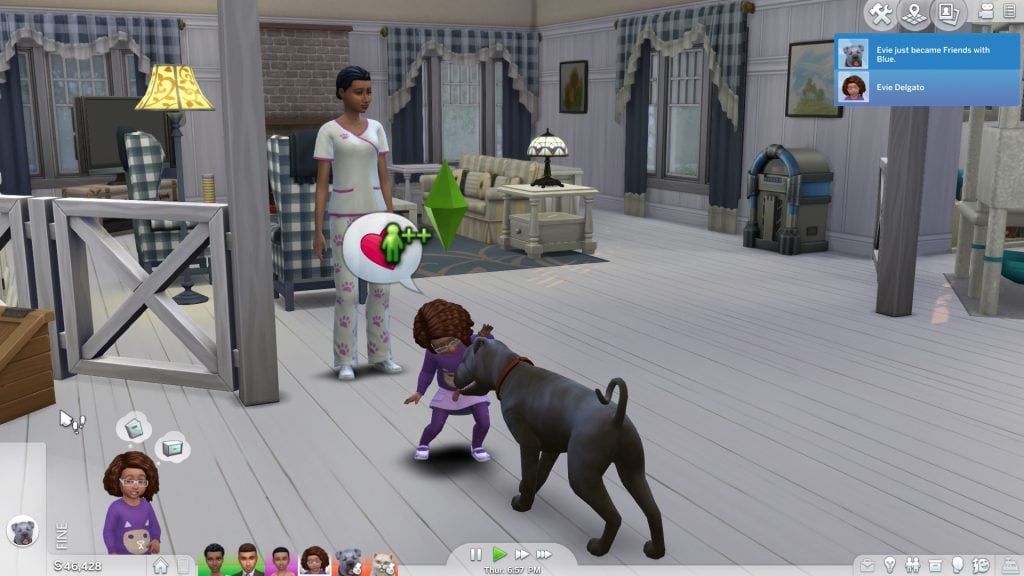 I’m quite interested to see how well will The Sims 4 Console support the rest of The Sims 4 Packs. The Sims 4 Seasons Expansion Pack has been released on PC last month which means there’s probably still a few months to go until this pack makes its way to the Console. Still, if The Sims 4 Console can run Cats & Dogs which turned up the requirements for The Sims 4 on PC without any problems then I’m hopeful that Seasons wouldn’t be much of a difference.