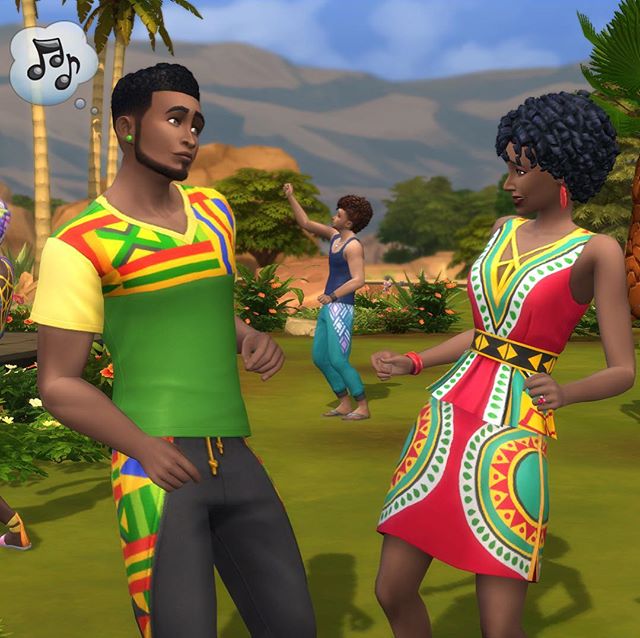 It’s no secret that anything we get on The Sims 4 for PC and Mac will eventually get transferred over to The Sims 4 for Xbox One and PS4 as well. However, the biggest question remains: when?

One of the biggest updates for The Sims 4 this year is the Caribbean Content update, bringing new hairstyles, makeup, outfits and objects. Simmers who play exclusively on Xbox One and PS4 are dying to know when the update is coming to consoles. Although we didn’t get a specific date / time exactly when, SimGuruLegacy did confirm that the Caribbean Content Update will be featured in the next update for The Sims 4 Console.

They are a part of the next update for PS4 and Xbox One but no, I can’t tell you the release date for the update… yet 🙂

Make sure you follow our The Sims 4 Console News Category to be the first to know when the update arrives on console!