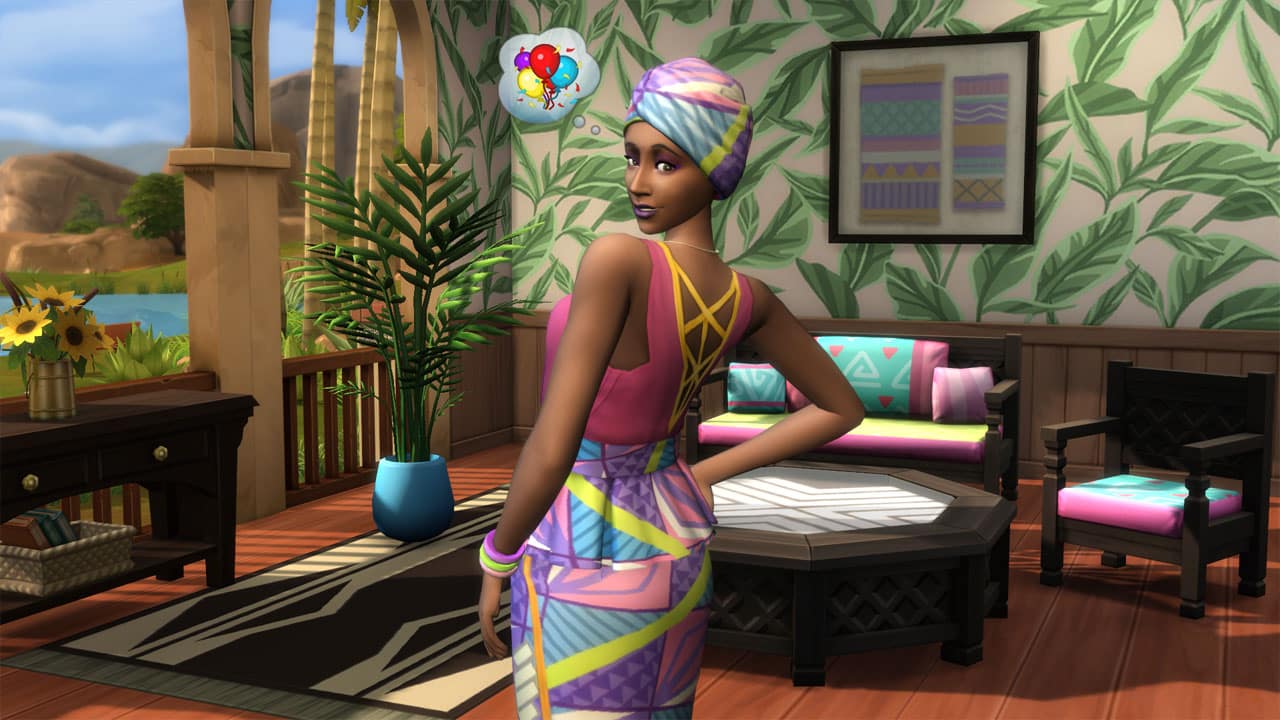 SimGuruLegacy has confirmed the release date for the upcoming update for The Sims 4 on Xbox One and PS4!

The update is expected to come with many game changing features that are both exclusive to console players such as Library improvements and additions, save game improvements as well as integration of free content that’s available on The Sims 4 for PC / Mac including Glass Roofs, Gardening Overhaul, Caribbean Content Update and more.

The update is scheduled for release on September 6th at 10am Pacific, a week before the release of The Sims 4 Get Together on consoles!

PlayStation 4 and Xbox One Simmers, we have our next update approved by Sony and Microsoft. The release is being scheduled as we speak so it will be available to download on Thursday, 6th September at 10am Pacific. #YesWeHaveGlassRoofs