SimGuruNinja, a game developer working on The Sims 4 has published a new avatar on Twitter featuring a hairstyle that’s currently not available in the game’s catalogue.

To further prove that I went in the game and compared all the hairstyles available in the game (including all the released packs) + disabled the gender filter. However, no hairstyle was close to the hairstyle that SimGuruNinja has on his avatar. 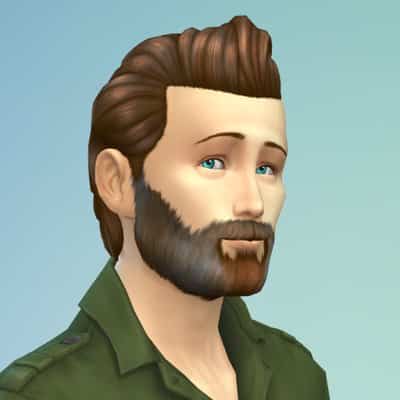 The avatar was present on SimGuruNinja’s Twitter Profile for about an hour until it got taken down and replaced with a base game hairstyle.

In case you don’t know, SimGuruNinja developed a few Game Packs as well as Expansion Packs for The Sims 4. Could the hairstyle above be a part of an upcoming EP / GP? Time will tell!