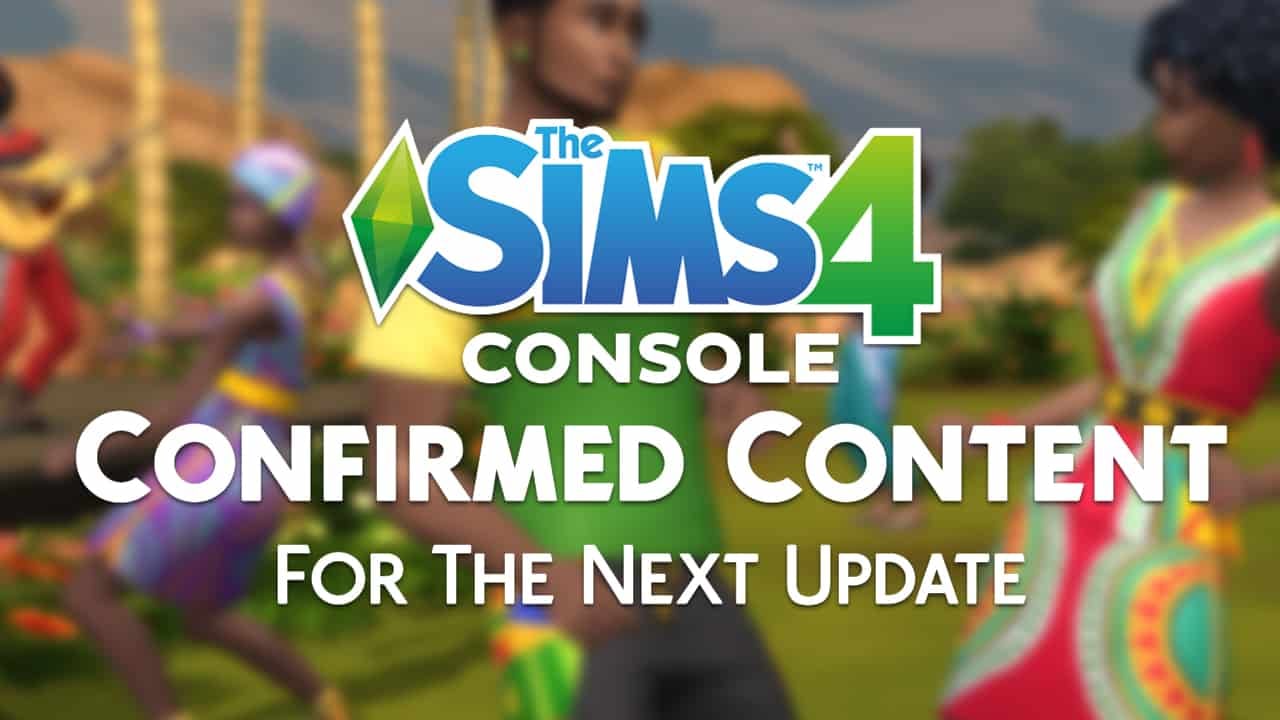 Console Players! We’ve got a MASSIVE patch coming to you this Thursday, so be prepared. Lots of bug fixes and GLASS ROOFS!

If you’re interested in knowing what this update will include you’ve come to the right place! Here’s all the content confirmed so far that’s coming to the upcoming update for The Sims 4 on consoles:

Glass Roofs, originally introduced with The Sims 4 Seasons Expansion Pack is one of the biggest features confirmed for the upcoming update. The Glass Roofs update includes 6 new glass roof type. If you’re still wondering what they look like in the game check out the preview screenshots we’ve made back in June during The Sims 4 Seasons Livestream:

There are 6 new glass roof types being added to the game, including:

What do these glass roofs look like in the game? Check out the screen captures that we’ve made below!

A complete overhaul of the gardening system has been confirmed for the next update for The Sims 4 Console. This feature update has also arrived with The Sims 4 Seasons! Here’s all the new things featured with it:

Perhaps the most anticipated feature of today’s update, the Sims Team has overhauled the existing gardening system! 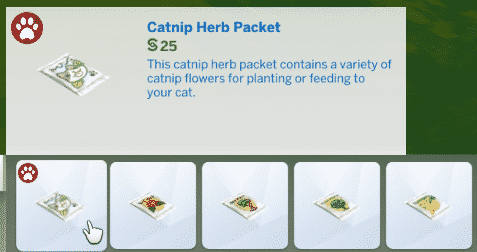 The following seed packets are now purchasable in buy mode: 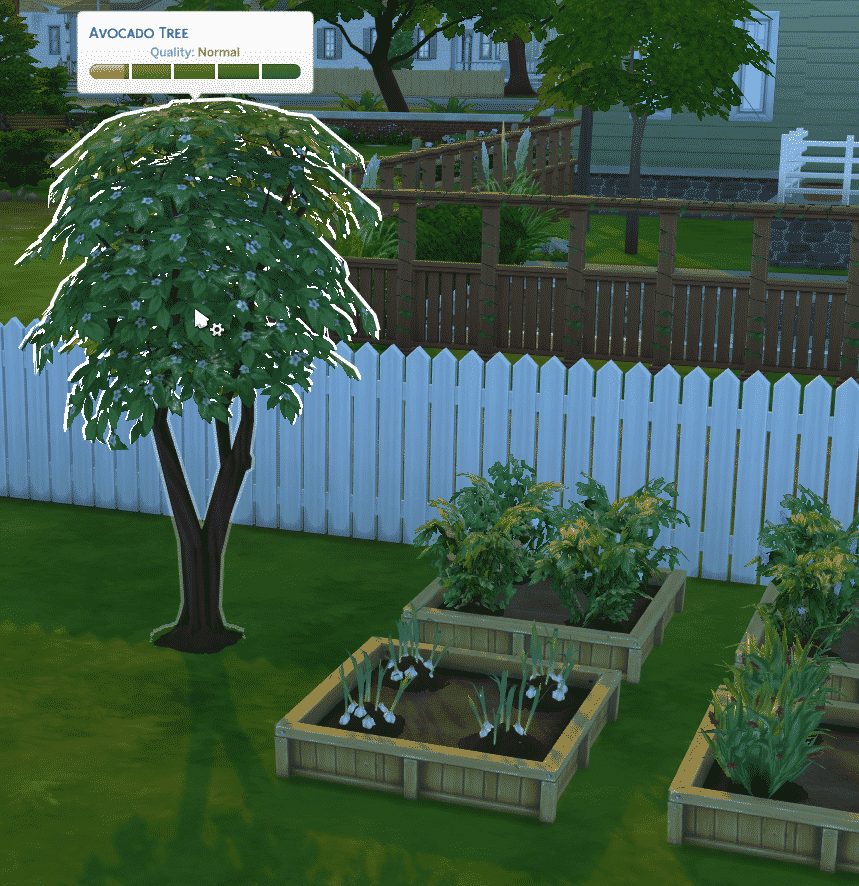 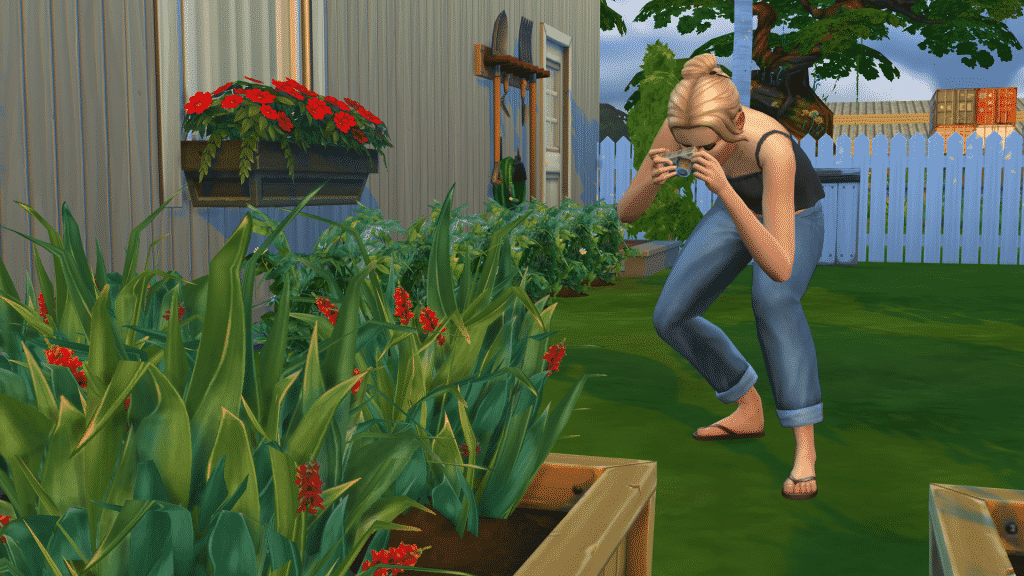 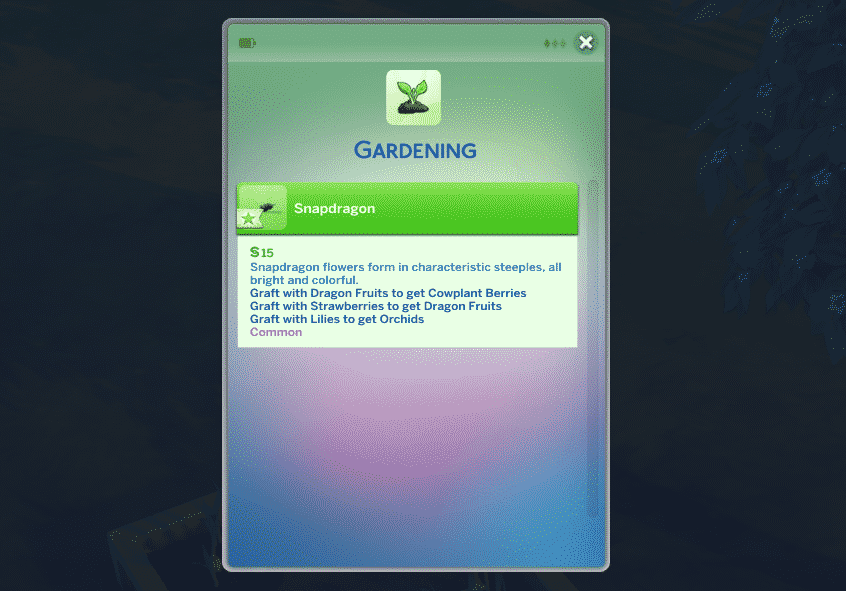 Along with the UI improvements, plants now have new interactions! Sims are now able to research their plants by taking a few picture and jotting down some notes! Once the interaction is complete, the plant’s details will appear in the sim’s personal notebook.

Also included with the update is improved selling options! Sims can now specify what they’re selling from the interaction menu. In order to use the new Super Sell feature, your sim must first reach level 8 in the gardening skill! 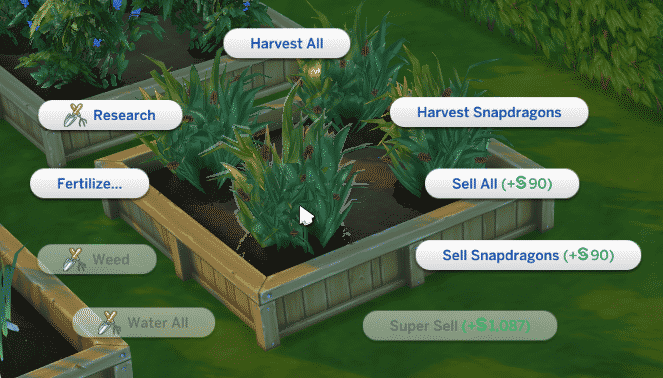 The Caribbean Content Update can be treated as a mini Stuff Pack added free of charge to The Sims 4 Base Game! This content update is already available on PC and Mac and has been confirmed to be added in the next update for The Sims 4 Console. Here’s all the Caribbean content that you can expect this Thursday!

This update comes with three new hairstyles for teens and older Sims. One masculine, one feminine, and one unisex. Of course, players can always customise the tags to use these hairstyles on any Sim with any gender customisations. The new hairstyles feature some amazingly detailed ringlet curls!

In addition to the new hair, this update adds new clothing to the game. There is a new head wrap, 2 feminine tops, 2 feminine skirts, 1 unisex pair of sweatpants, 1 pair of unisex sandals, and 1 masculine suit. All of the new clothing comes with a good variety of variants.

In the makeup category, there is new lipstick, eyeliner and eyeshadow, featured below. 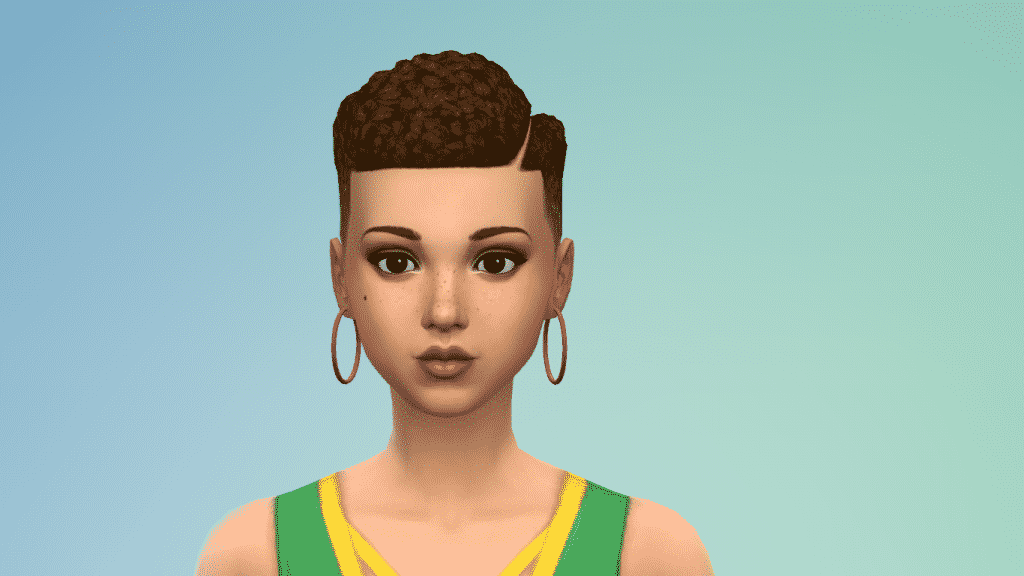 If you’re overwhelmed by ALL THIS NEW SHINY STUFF WHOAH, you’re not alone. To help, The Sims Team has added two new styled looks featuring these new CAS parts, so decking your Sims out for Carnival is as easy as click-and-go.

CAS isn’t the only place where you’ll find new Caribbean-inspired goodies. You can completely revamp your Sim’s living space with a new wallpaper, armchair, loveseat, coffee table, potted plant, and painting, pictured below. 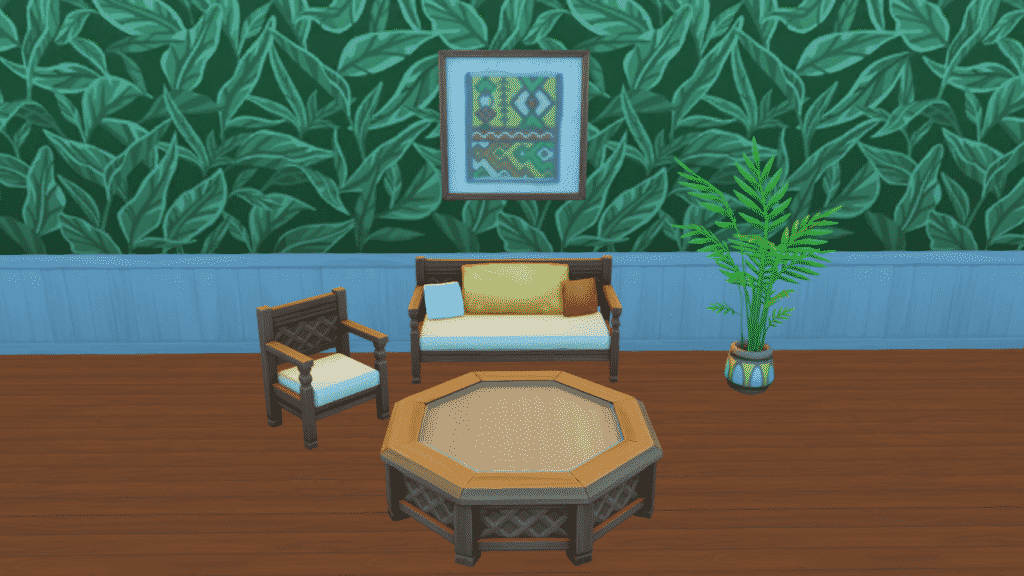 But The Sims Team still isn’t finished surprising us! There are four new sliding doors of varying heights in two distinct styles. A brand new ceiling fan can be found in Misc. Decorations as well. SPOILER ALERT: The fan is animated!

We could not be more hyped for all this free content. The Sims Team has really outdone themselves this time!