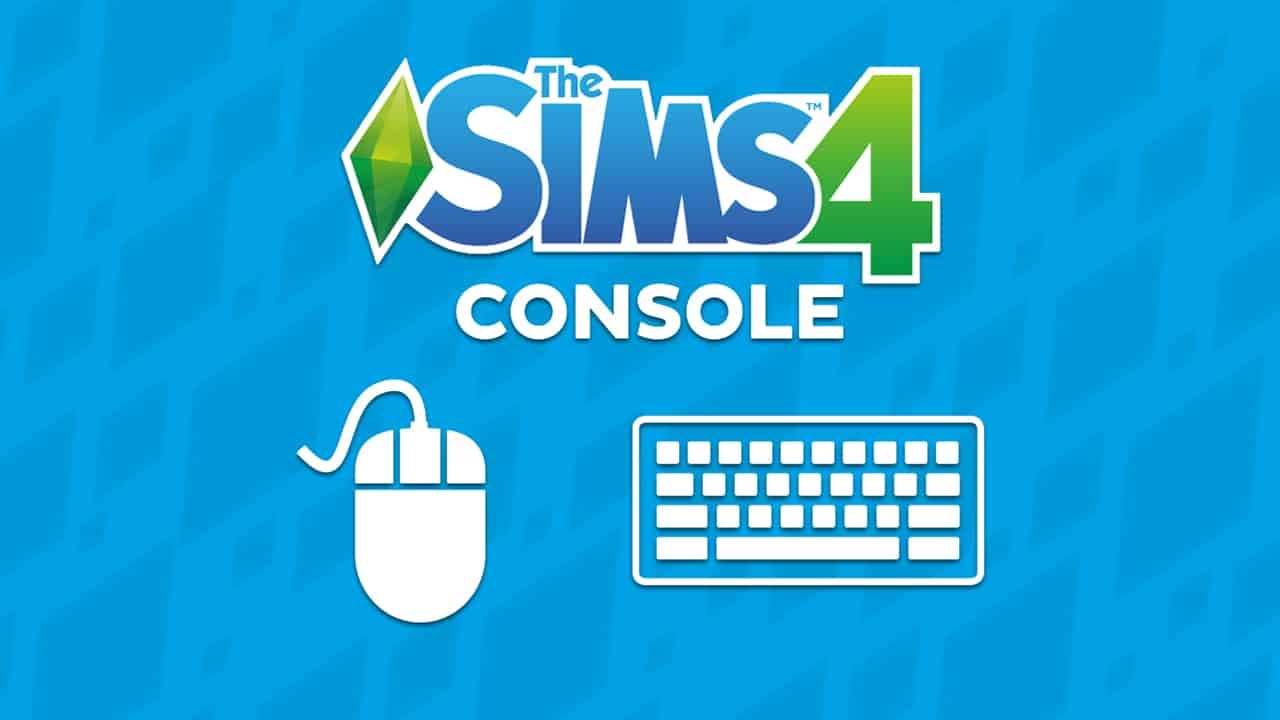 People have been asking for a while if The Sims 4 for Consoles is capable of supporting a mouse and a keyboard for playing the game instead of using Xbox One’s / PS4’s controllers. A keyboard and a mouse would allow console simmers to have an exact PC experience considering that The Sims 4 on Console already has a cursor that’s used for navigation and selection.

OK, I couldn’t contain it any longer… As you might have guessed, we are working on bringing Mouse & Keyboard support to PlayStation 4 and Xbox One versions of The Sims 4.

And don’t worry if you prefer controllers. Controllers aren’t going anywhere and we will continue to make improvements and adjustments based on your feedback and ongoing internal review.

Although this feature is currently in development SimGuruLegacy stated that it’s not coming with The Sims 4 Console’s next update.

It won't be in the next update, it is a big feature that we have been working on and need to get it right and account for all of the things unique to consoles.