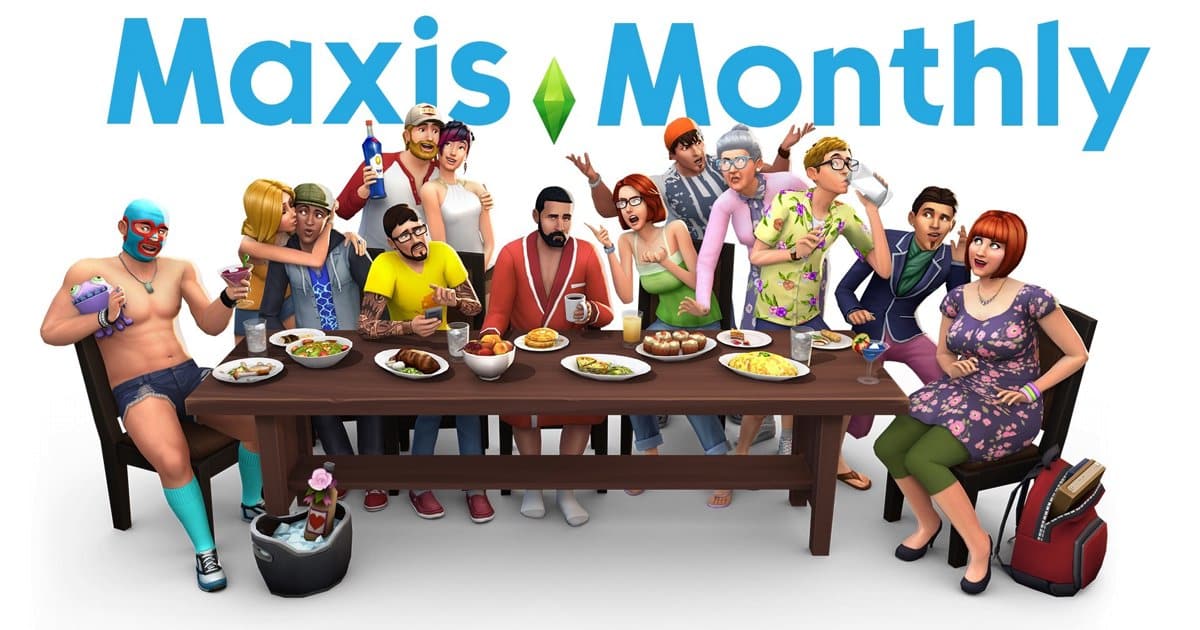 During today’s The Sims 4 Terrain Manipulation Tool Livestream SimGuruGhost confirmed the date for the next Maxis Monthly Livestream which could bring some new stuff to the table.

The livestream is set to begin on November 6th, 2018 at 11AM Pacific Time. 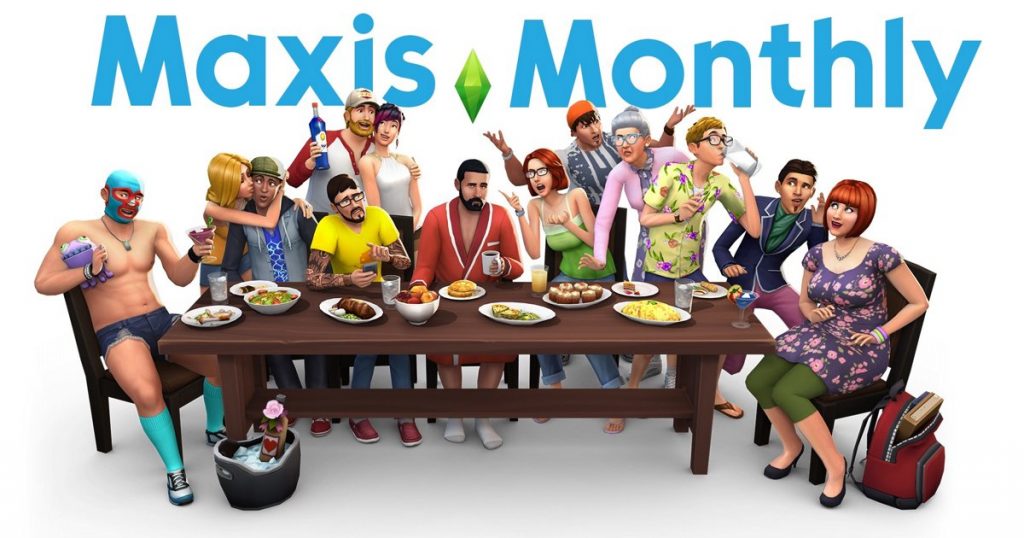 Although today’s livestream has already revealed a lot about what we can expect with terrain tools, SimGuruGhost wanted to leave some things as a surprise. He said that while he was working on the new tool there’s another awesome feature he made (which you shouldn’t be too excited about). However, both SimGuruGhost and SimGuruRomeo confirmed that they’re very excited to reveal it.