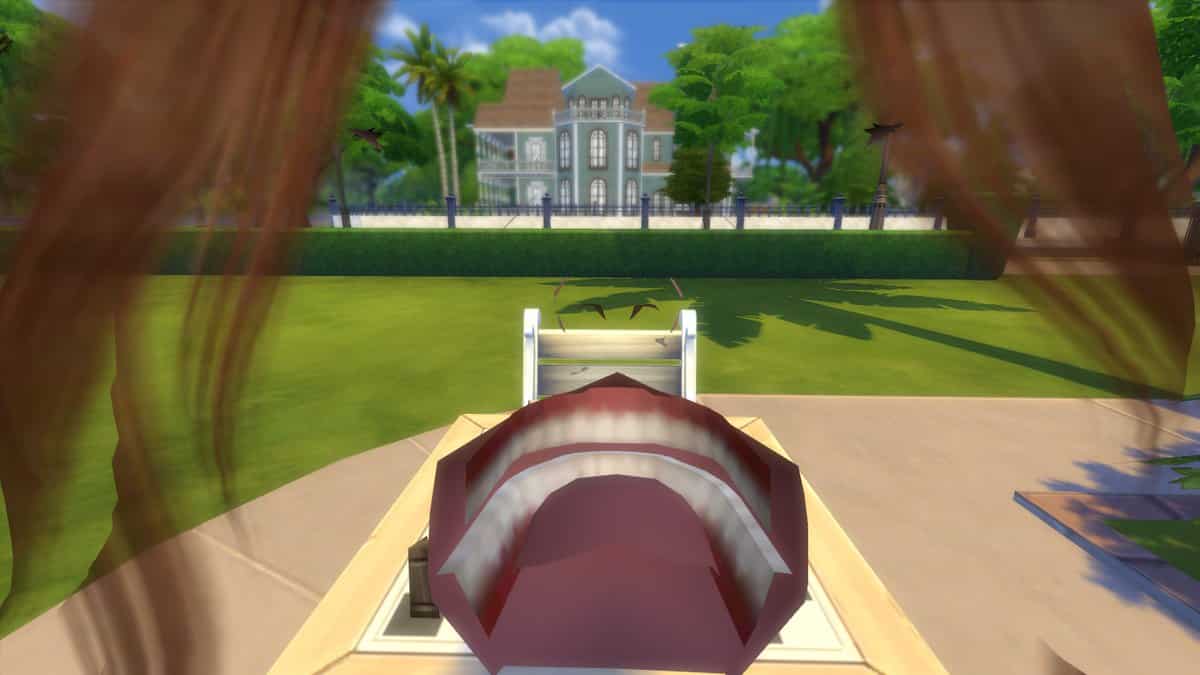 Plenty of Simmers have already reported an issue with the First Person Camera introduced with The Sims 4’s latest update.

When entering the First Person View using Shift + Tab some players are seeing their Sim’s eyes, some are seeing mouth, eyelashes, hairstyles and some report that they can see all of that altogether in this mode.

This issue is mostly reported by players who are using the First Person Camera with a Sim that’s using at least one piece of Custom Content. 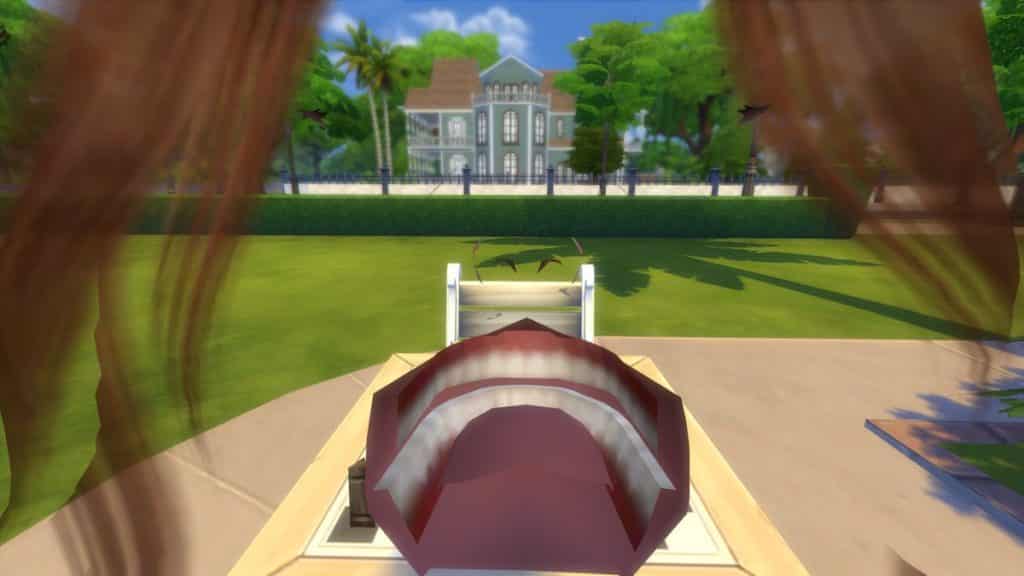 Here are a few more screenshots of this bug shared by other Simmers:

Here are my buggy photos! pic.twitter.com/dA3q8Aagnm

Mouth and eyelashes are showing. This issue doesn’t always appear and sometimes if I start walking it is fixed somehow! pic.twitter.com/fNErVLahcC

SimGuruNick has acknowledged the issue and stated that The Sims Team is already working on tracking down the source of this issue!

We're investigating the cause of this, thanks much for the report!