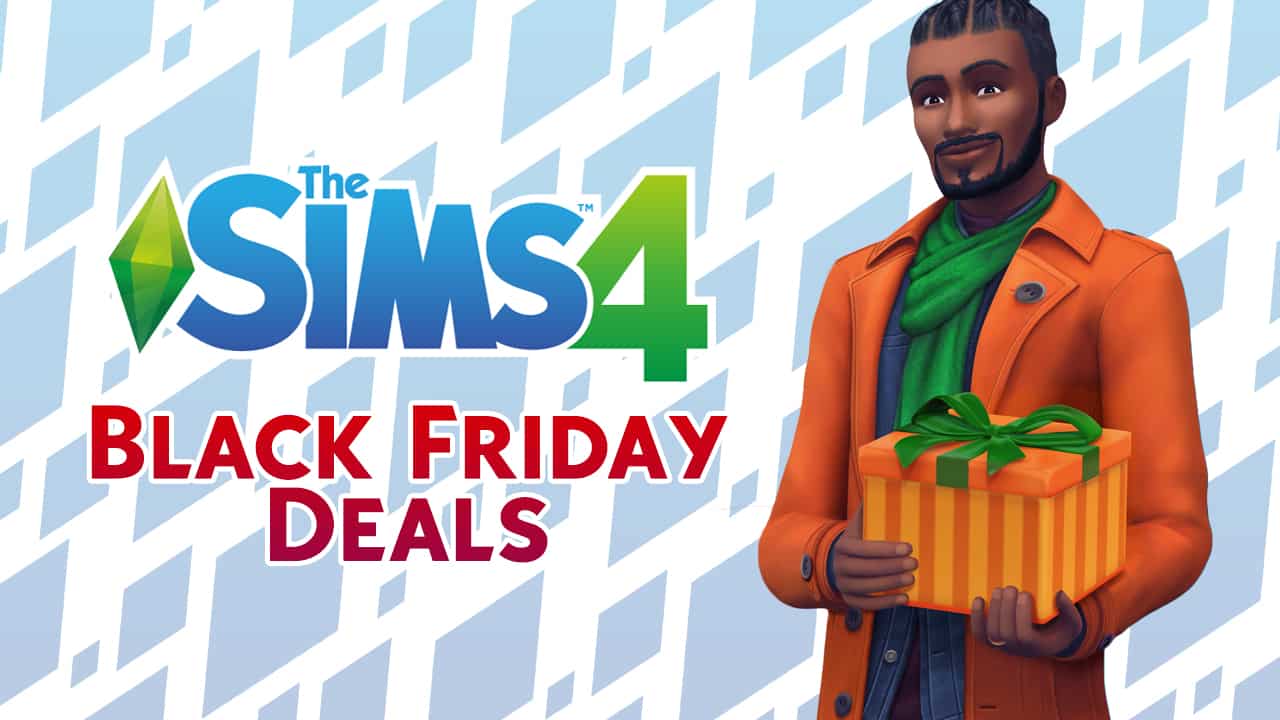 It’s Thanksgiving week in the United States and that only means one thing – Black Friday deals that occur worldwide!

Black Friday is that one period that gets celebrated every year at the end of November where all sorts of products go on sale for a specific period and this year won’t be different. Considering that there are going to be multiple retail and online stores all across the globe offering promotional prices for The Sims 4 games we’ve decided to create a Mega Post containing all of the trustworthy sites and their deals.

Down below we’ll be listing all the deals available for The Sims 4 games including both PC / Mac and Console versions. Please note that you can expect a few deals from retailers that are exclusive to a specific territory which is why we’ve categorized each deal properly.

Make sure you bookmark this post and check regularly as we’ll be updating it as soon as a new deal surfaces! We can also expect a special Black Friday sale from Origin.

If you stumble upon a good sale from a trustworthy retailer let us know in the comments!