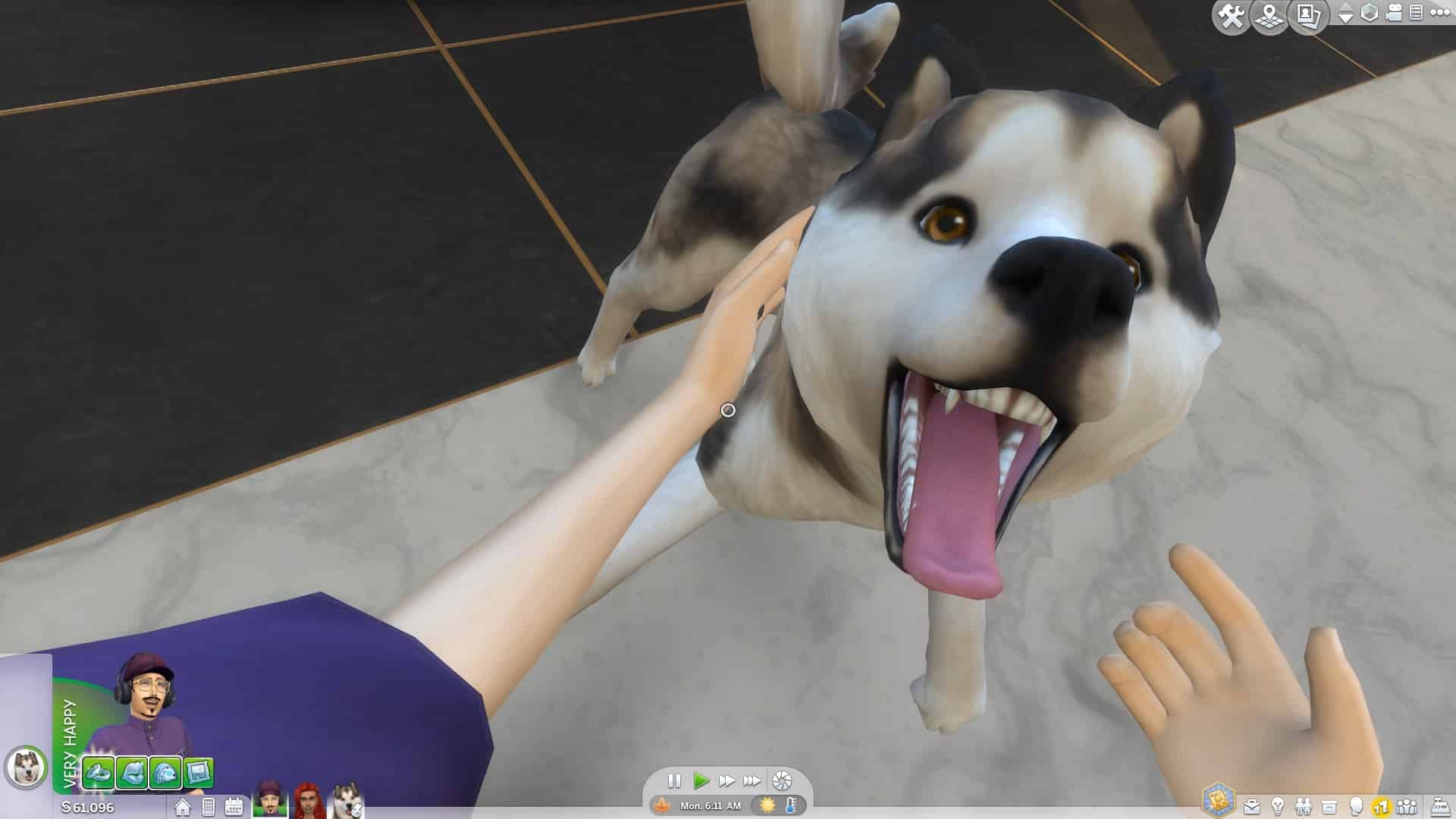 SimGuruKate has just announced that the upcoming update for The Sims 4 on Xbox One and PS4 is coming out tomorrow!

The long-awaited update that includes the First Person Camera, Terrain Tools, Style Influencer Career and many more is finally making its way to console players. This huge update will be available tomorrow, January 31st starting at 10AM PST. Considering that The Sims Team has to roll out the update to two seperate consoles with PS4 having different regions it may take a few minutes before the update becomes available for every console player.

Hey console players, guess what? The next patch, with Terrain Manipulation, Holiday Content, First Person Cera, and more will begin rolling out on Xbox and PS4 TOMORROW, January 31st at 10 AM PT! Are you ready? Are you excited?

If you want to know more about what the update brings make sure you check out the video below!