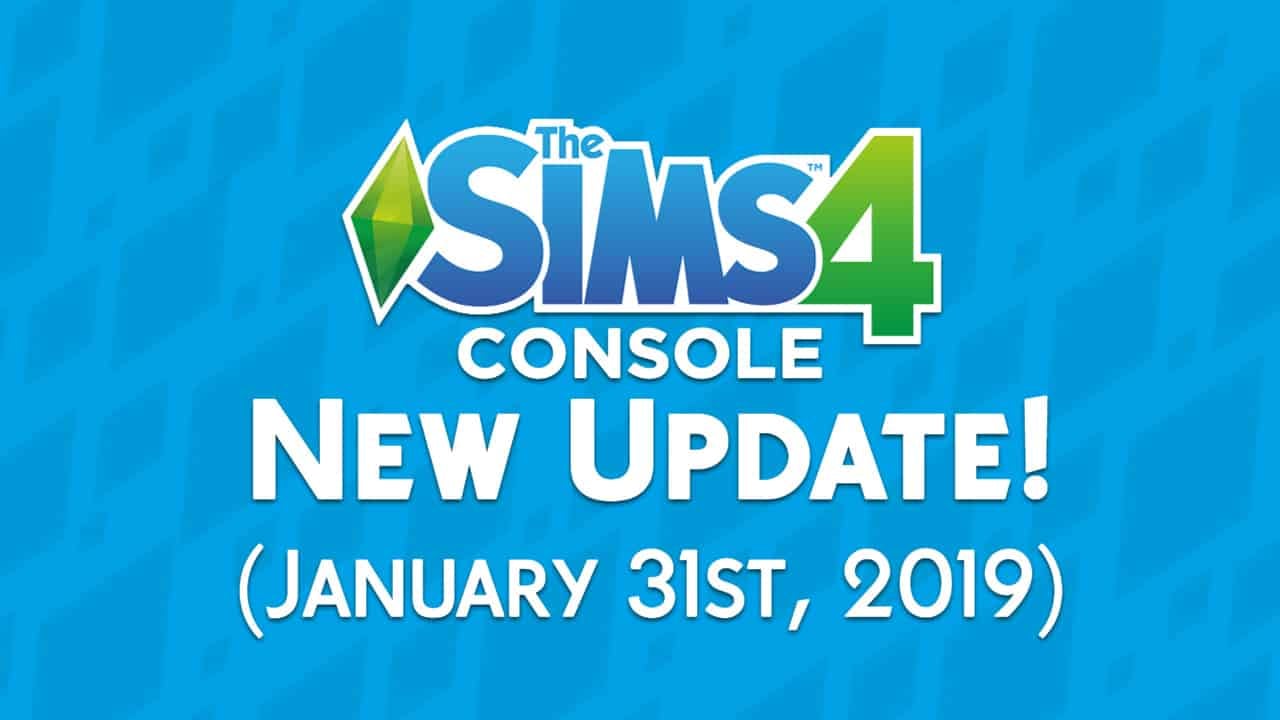 Happy New Year! What do you mean that was over a month ago? How is it February already? Anyway, we are on track to keep our New Year’s resolutions on track with this update that kicks off 2019 with new features for PlayStation 4 and Xbox One Simmers along with even more content coming, like Get Famous.

I expect you probably want to go and try out those new features so it’s time to close this out and let you dig in.