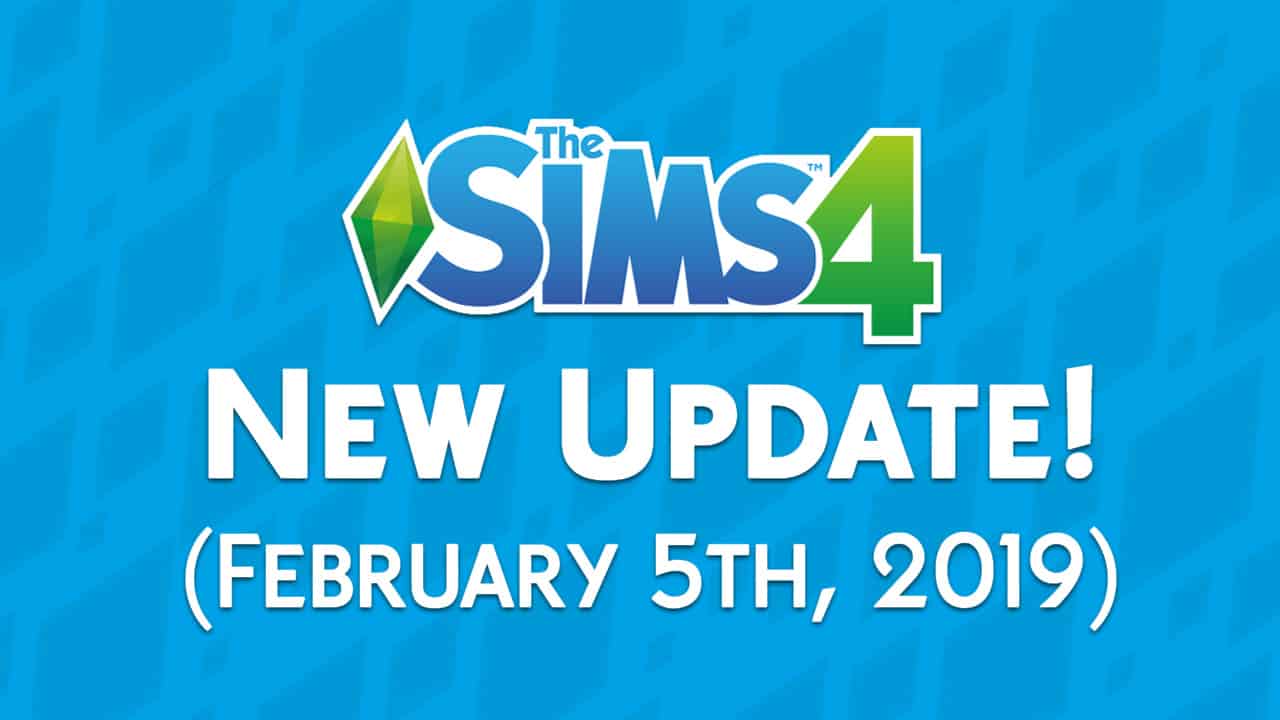 Happy Lunar New Year! To our Chinese Simmers, and our Sims residing in Shang Simla, we wish you good fortune in 2019! Read on to discover the plenitude of newly added content that’ll ensure your Sims are ready to usher in the new year. Here at Maxis, we’ve also done some spring cleaning in preparation for the festivities… You’ll find we’ve swept away some crufty old issues that may have been causing trouble in your game.

To instill your Sims with hope for prosperity in the year ahead, we’ve added everything you’ll need to throw an extravagant reunion dinner party. New recipes are available that symbolize wealth and abundance (be sure to leave one serving of fish behind to ensure you’re blessed with abundance for the entire year!). You’ll also find an elegant new dining set, festive decor, and colorful clothing for all ages to round out the celebration.