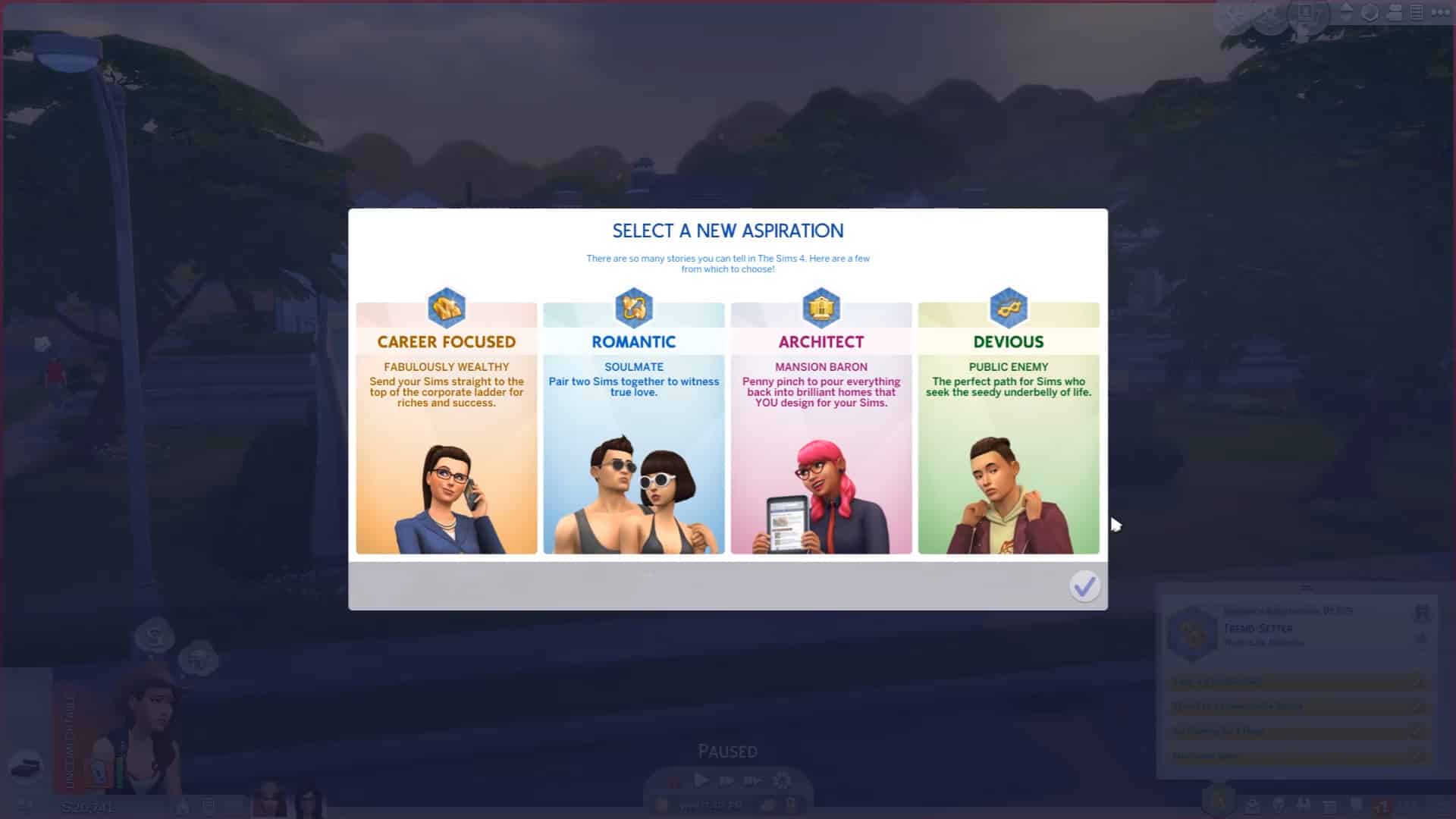 Back in November 2018 The Sims Team has added a new way to introduce new players to the world of The Sims 4. The November Update added in a new tutorial complete with a special voice over, special user interface overlays and moderately scripted gameplay that lets you both play by the rules and play by yourself for a few sim hours.

However, it wasn’t all that smooth in the beginning. The first few weeks after the update were rocky considering that I only managed to play through the half of the tutorial, with the rest being glitched out and not allowing me to continue. There were a few scenarios where the game simply wouldn’t unlock the next step of the tutorial that would allow me to progress. Thankfully, all of that has been fixed after the last few patches and I managed to do a playthrough in one take.

There were a few dull moments during the tutorial such as having to wait for my Sim to finish her workshift and also waiting for her to finish sleeping. However, there was Alex, a special Sim added to the Household specifically for tutorial purposes that lets you explore around the home while your original Sim is away for work.

There are a few things that you simply have to do in order to progress in the tutorial such as having to clean up your home, prepare a meal, go to sleep and so on but those are basic interactions that only take a few moments to complete. During the rest of the tutorial you’ll be followed by a sweet and calm voice giving you more insight about all the possibilities in The Sims 4.

Old players of The Sims 4 who are already met with all the mechanisms and options available in the game won’t really enjoy this tutorial. However if you are someone who just bought The Sims 4 and is eager to play – you’ll enjoy this smooth and steady tutorial experience.

Down below you can check out the full playthrough of The Sims 4’s New Tutorial that is now available on both PC / Mac and Xbox One / PS4.