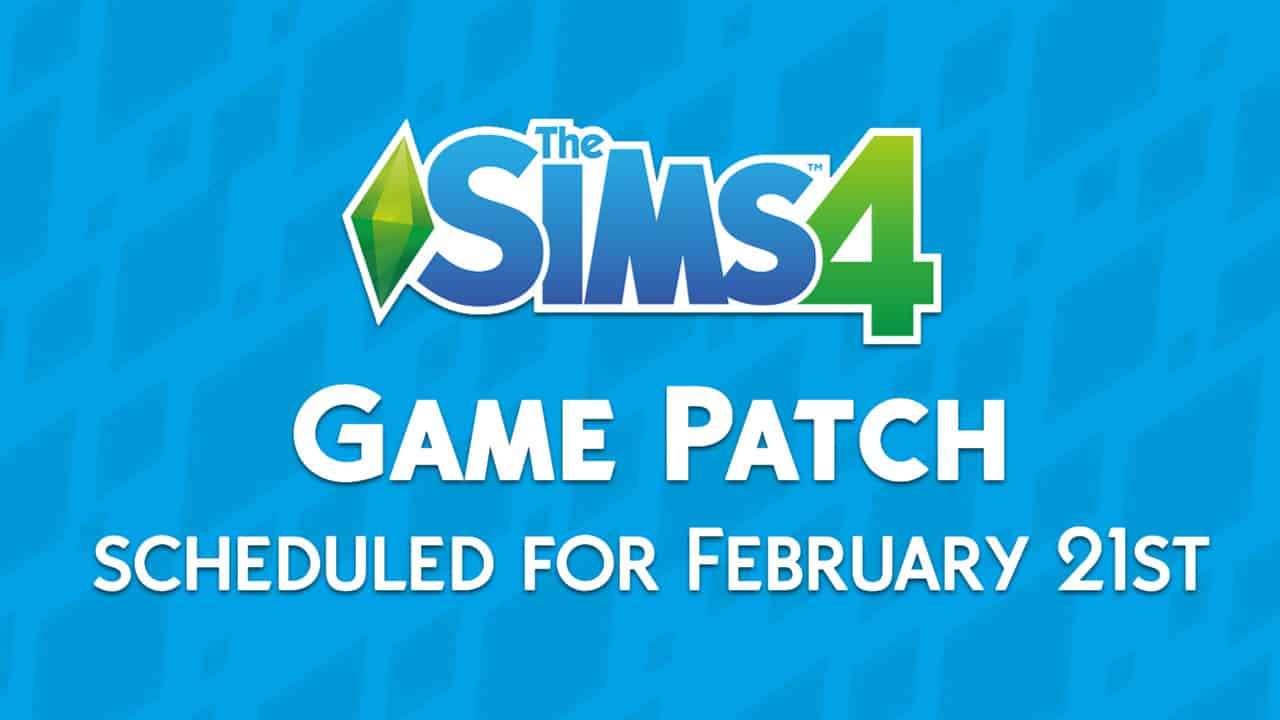 SimGuruKate has just announced that The Sims 4 players on PC / Mac should be expecting a brand new patch for the game on February 2st, 2019 at 10AM PT!

The update will bring a few bug fixes, although its main purpose is to prepare The Sims 4 for the release of The Sims 4 StrangerVille Game Pack that’s coming out on February 26th.

We’ll keep you posted as soon as the update goes live tomorrow!

Heads up that the pre-pack patch will arrive tomorrow at 10 AM PT. There will be a small number of bug fixes, but mostly it is prep for the pack’s release next Tuesday!