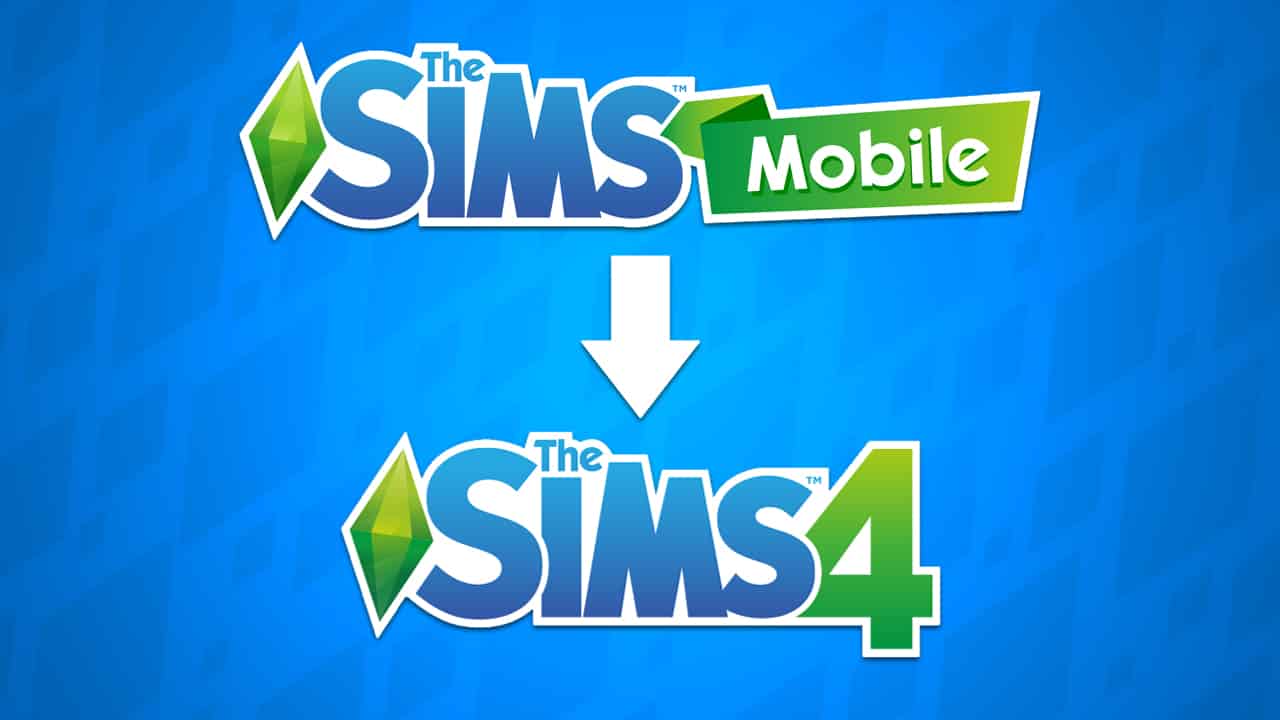 UPDATE: SimGuruBeth has also announced her switch to The Sims 4 Team!

Hi everyone, I’m super excited to announce that I have joined the Sims 4 object modeling team! I’m looking forward to working on this team and making all kinds of new things for @TheSims 🙂 pic.twitter.com/9bOIlnW7r3

With the official announcement that The Sims Mobile’s development is moving all the way to Australia at the Firemonkeys Studio, many have been left wondering what’s going to happen with the current developers / SimGurus that have worked on The Sims Mobile at EA Redwood. Although we haven’t received an official announcement yet, we are seeing a few SimGurus slowly but surely making a switch to The Sims 4 / Maxis HD titles.

As soon as the unofficial report came out about the big switch, SimGuruFelix, UI / UX developer made an announcement that he’ll be switching to The Sims HD Team. More specifically, to The Sims 4:

Hi all! I just wanted to announce that I’ve moved to the @TheSims team. I have joined the UX/UI team on TS4. I am soo excited to be on this new team and to be working on TS4! Yay! #TheSims pic.twitter.com/FiyJxCQCxA

The same goes for SimGuruGibson who recently updated his Twitter bio to “Gameplay Engineer for The Sims 4”.

There’s still a few Sims Mobile SimGurus that haven’t updated their profiles yet nor have they made an announcement about their new home. But, it seems that, now that The Sims Mobile will be handled by a whole new team, the current Mobile Gurus will switch to Maxis HD titles / The Sims 4.

Please note that the fact that The Sims Mobile developers are switching to a new team *doesn’t* mean they’ll also be switching the development process and practices to The Sims 4.