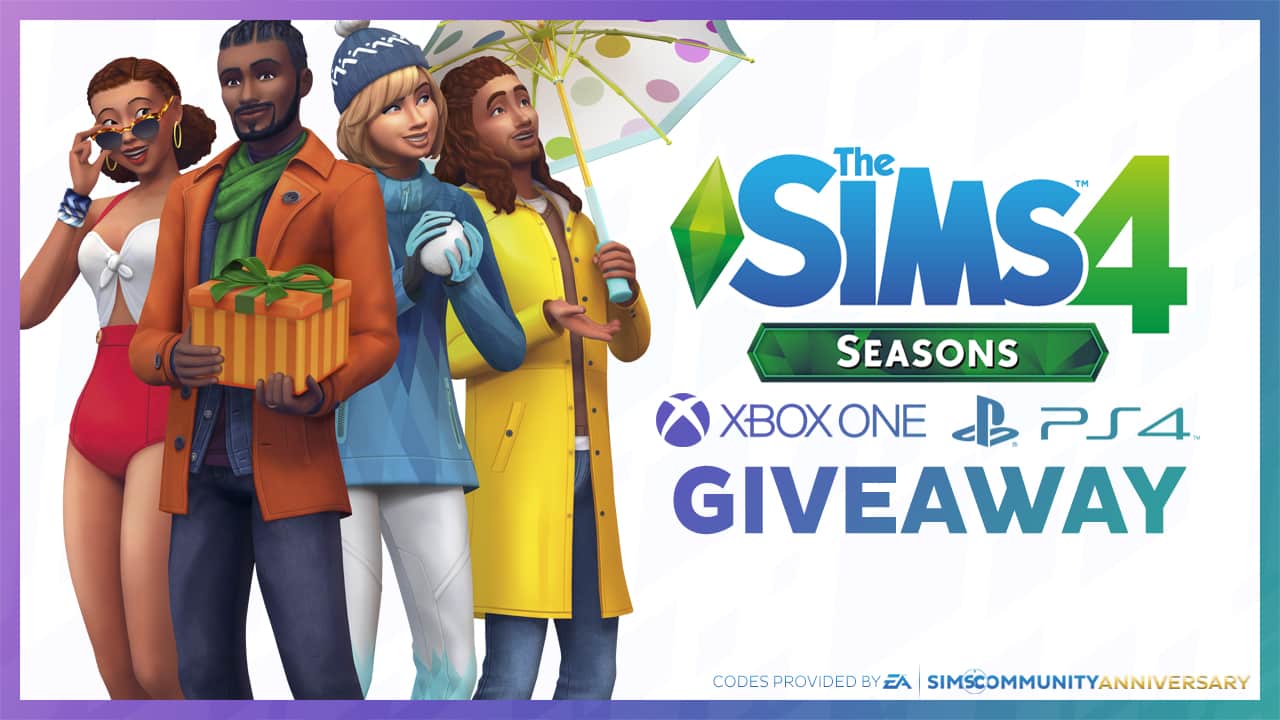 It’s time for a big treat for Console Simmers to celebrate our 6th Anniversary!

The giveaway codes for Xbox One are universal for all regions. However, considering that PS4 has several regions with codes locked away for each region specifically we had to make a decision to create 3 giveaways in total, covering each platform / console.

Here are the giveaways that you can enter right now that last until May 12th at 8PM CET: 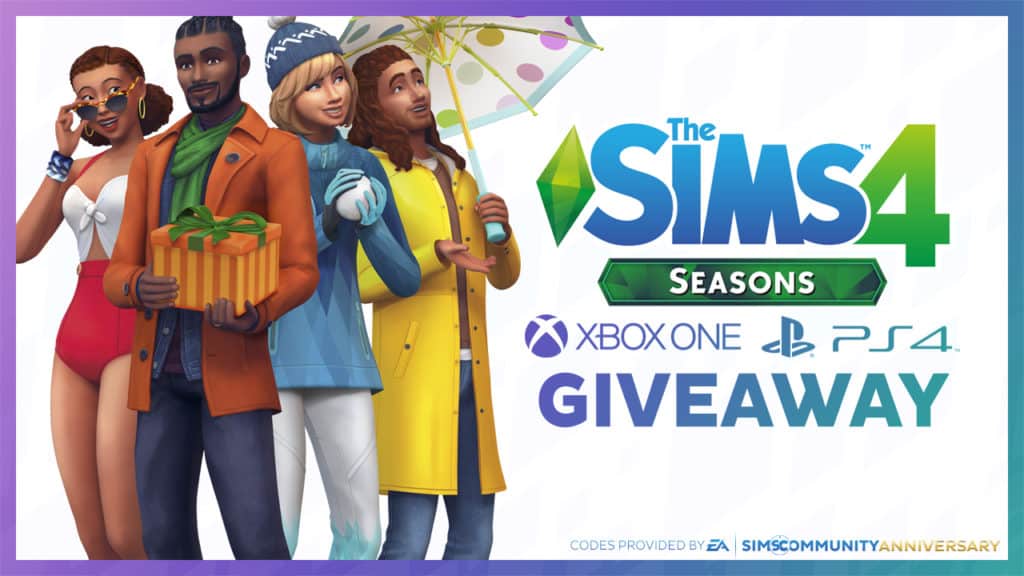