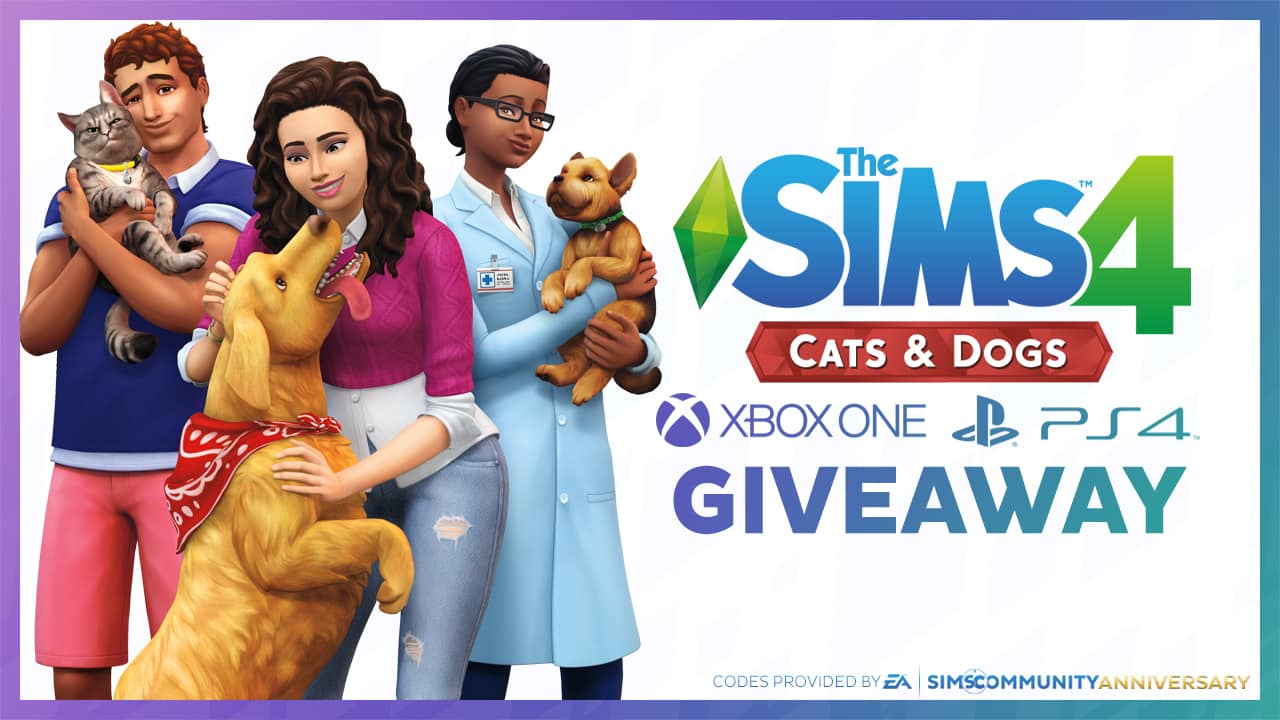 This time around we’re giving you an opportunity to win 1 out of 8 copies of The Sims 4 Cats & Dogs Expansion Pack for Xbox One and PS4, more specifically:

Here are the giveaways that you can enter right now that last until May 29th at 8PM CET: 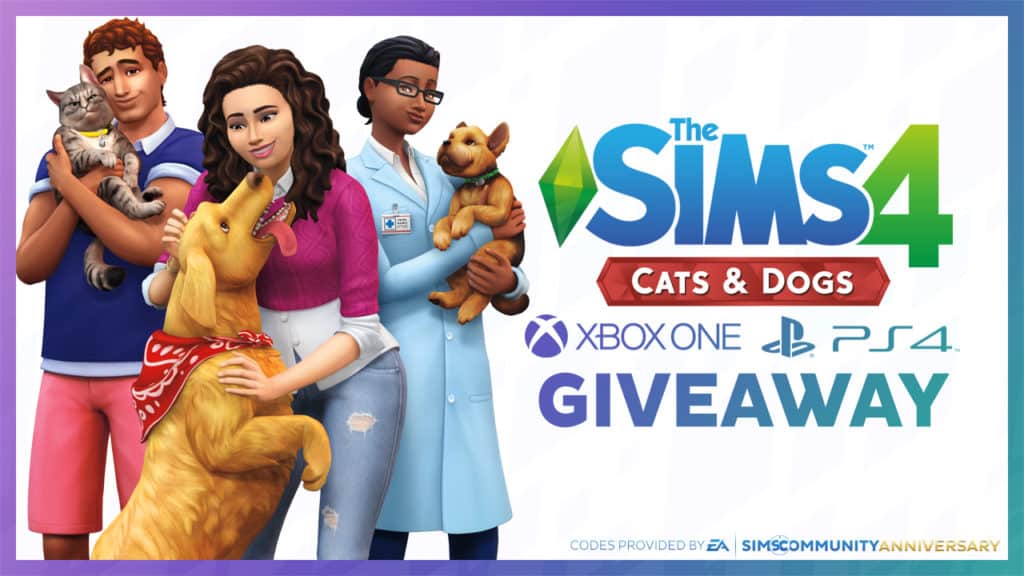