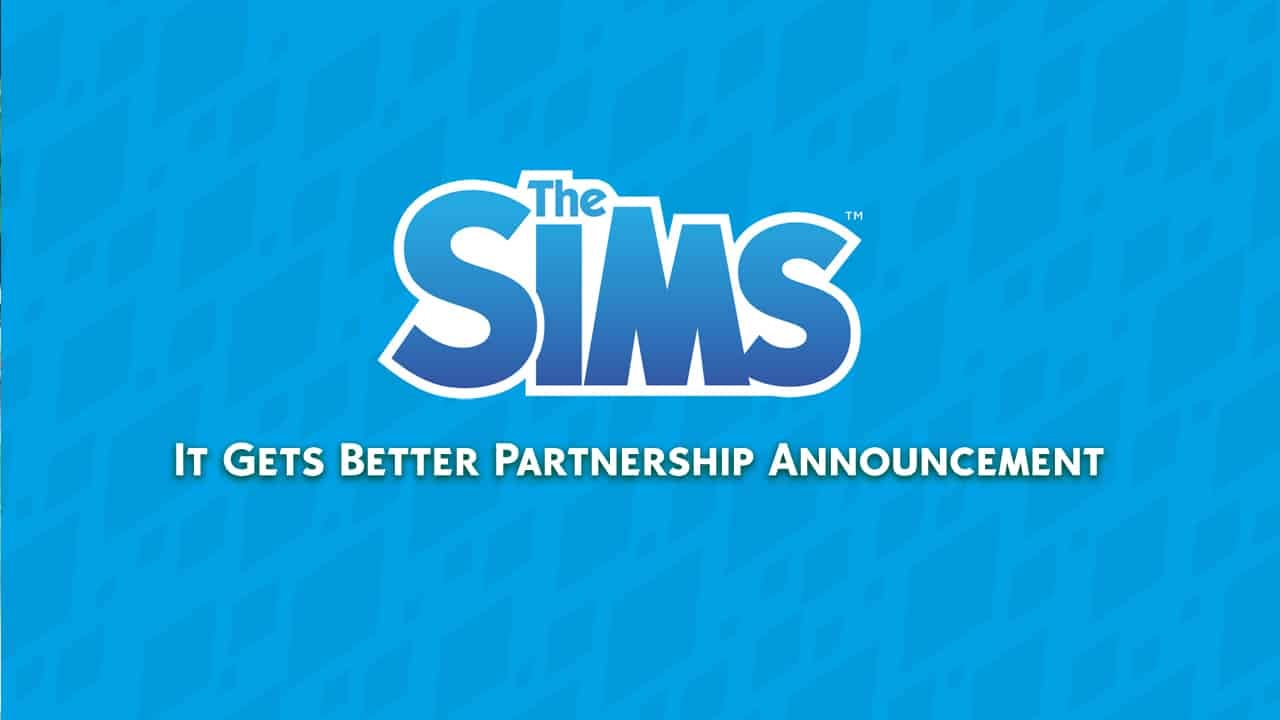 During The Sims EA Play live show yesterday, special guest Joey Graceffa announced that The Sims would be partnering with the LGBTQ+ Project It Gets Better to bring some exclusive content to The Sims 4, The Sims Mobile and The Sims FreePlay. One of the new items to be added and revealed by Joey Graceffa is a gender-neutral bathroom door as well as a variety of Pride items. Although it was not revealed as to what the other items were that are being added it was revealed that the new content will be added to The Sims 4 starting on 18th June 2019. This will be followed shortly after by The Sims Mobile and The Sims FreePlay.

You can watch Joey’s announcement below.

To find out more about the It Get Better Project you can visit their website here.