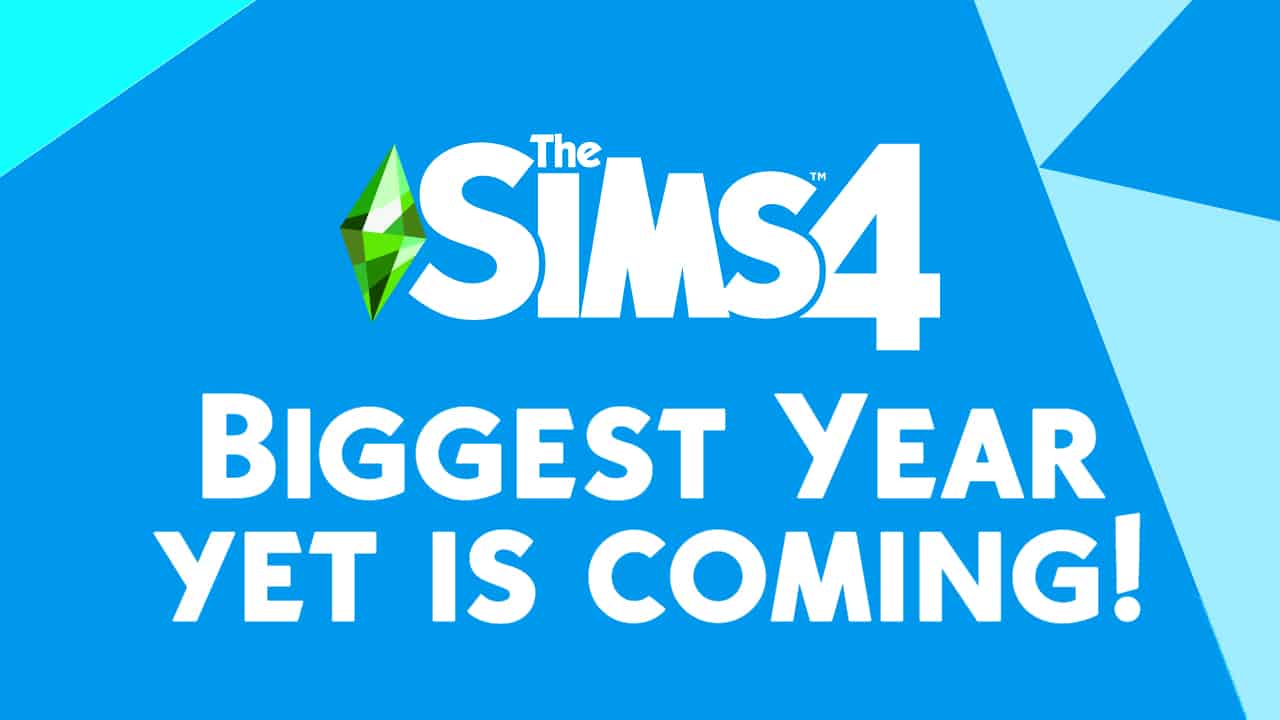 Electronic Arts has just released their Q1 of Fiscal Year 2020 report talking about the earnings and achievements that have been made over the last 3 months. In the report EA has talked about how The Sims 4 and Apex Legends are two of the biggest games for them at the moment, as well what their plans are for The Sims 4 in the future.

The earnings call also talked about how The Sims 4 has gotten over 7 million new players during their Free Base Game promotion in May!

Check out the full transcript down below that’s all about The Sims 4:

Obviously, Sims, we’ve called out that it’s in the same range of $300 million to $400 million. We didn’t do that before, but we wanted to remind people that our business is not based on Apex Legends alone. It’s very important to us, but it’s still a relatively small part of our overall business. And franchises like The Sims have been continually producing that range of revenues because we run them as a live service. And we want to make sure people understand, we have confidence in building a live service around Apex and that will continue to grow over time and we’ll continue to update you as we learn more.

A community like The Sims has a longer cadence flow. Again, we’re set to have the biggest year in terms of content release this year, and we’ve continued to grow that franchise since launch, but it is not typically a weekly cadence of content because it doesn’t make sense for that community.

The same is true for The Sims, which launched in 2014. We get smarter and better in terms of understanding how to fulfill the motivations and the desires of our players. And we expect that we’ll continue to learn and get better with Apex as well.

Thanks for the incremental color on The Sims. It feels like that franchise would be one that would do really well on the Nintendo Switch. So I’m curious how you guys determine which platforms you’d bring the game to or games to? And is there any reason why you wouldn’t want to bring that one on there?

Any time we’re evaluating platform conversations, we are really looking at a couple of things. One, does the game really fit the profile of that platform in terms of the control or the community ecosystem? Two, do we think the community playing on that platform would appreciate the game to go there? Or would they prefer to play it somewhere else? We have a lot of data that would suggest a great many Switch owners also own a PlayStation 4 or an Xbox One or a PC and very often choose to play the games that we make on those platforms even though they have a Switch and they enjoy a lot of great content on the Switch. And so there’s always an evaluation process that goes on a case-by-case basis. And I wouldn’t say that The Sims would never go to the Switch, but I think we’re doing really, really well attracting Sims players. As we said, we did the promotion in the last couple of months and brought in 7 million new Sims players that we expect will engage in that community on a platform that is really tailored to user-generated content, creativity and customization.