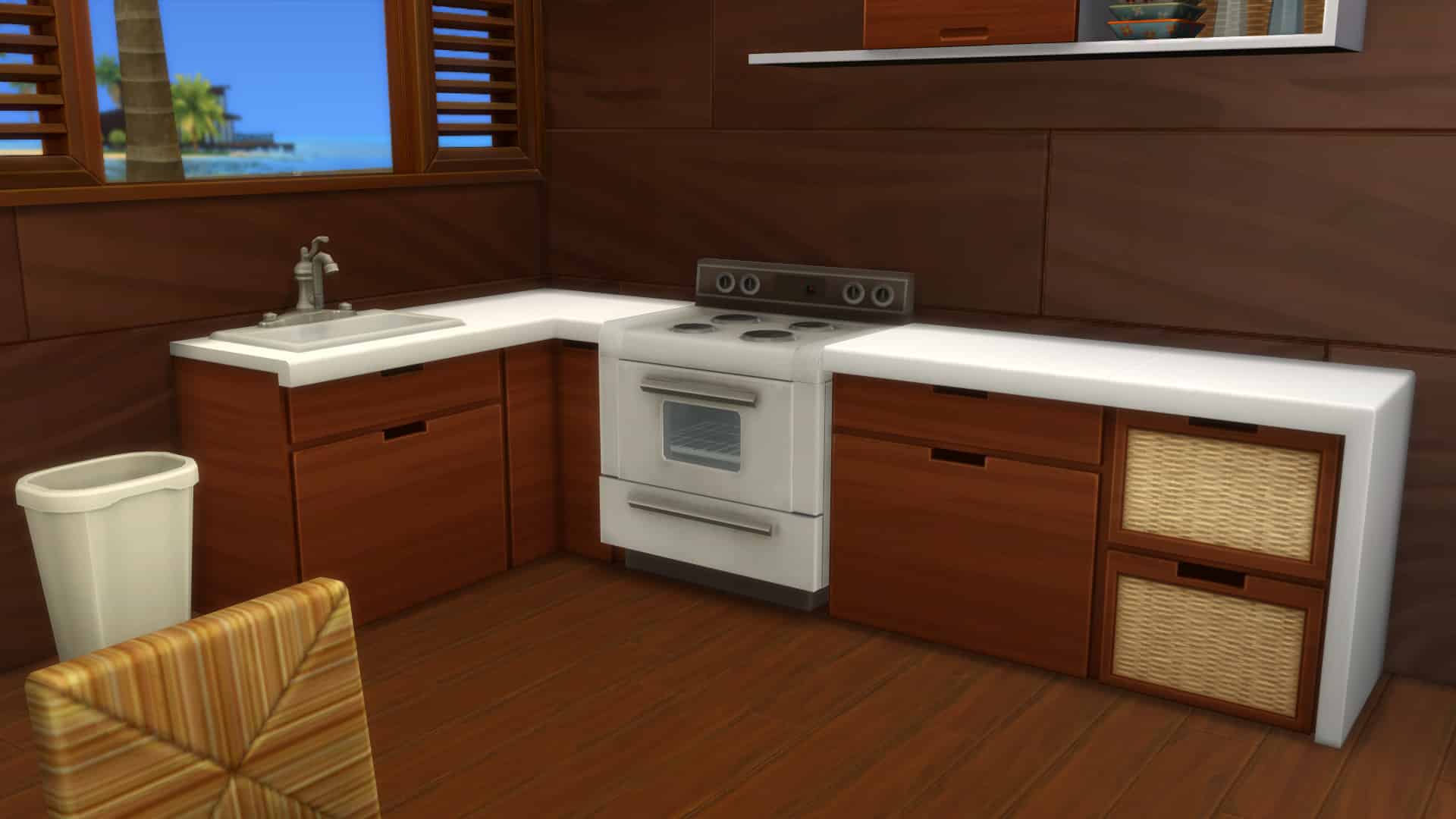 Ever since the release of The Sims 4 Island Living Expansion Pack it has come to attention to many simmers that The Sims Team added a new counter called the Bewitching Wicker Counter. In tradition with previous counters you would expect that the team also added a new Island Counter to match along with it. However, that wasn’t the case for Island Living. 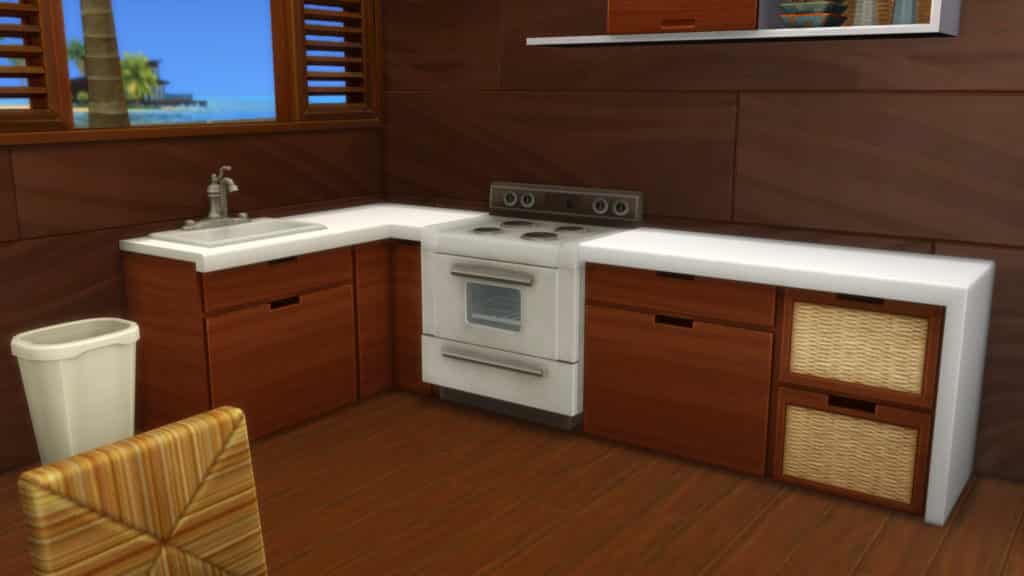 Luckily, it seems that it wasn’t the intention to only add a counter without it’s matching island counter. SimGuruFrost has issued a statement that there’s going to be a new update for The Sims 4 that among other things will include a matching Island Counter for The Sims 4 Island Living.

Been super busy lately, but I have an update I can share, #TS4IslandLiving island counters will be coming in the next patch. No date on when that next patch is but we’ll let you know ASAP. https://t.co/UION75ANMr