The Sims 4 Realm of Magic Game Pack will bring some additional gameplay if you have The Sims 4 Cats & Dogs Expansion Pack installed!

In case you don’t know – Realm of Magic will be bringing “familiars” to the game – loyal companions that will accompany your Spellcaster Sims with special abilities and features. 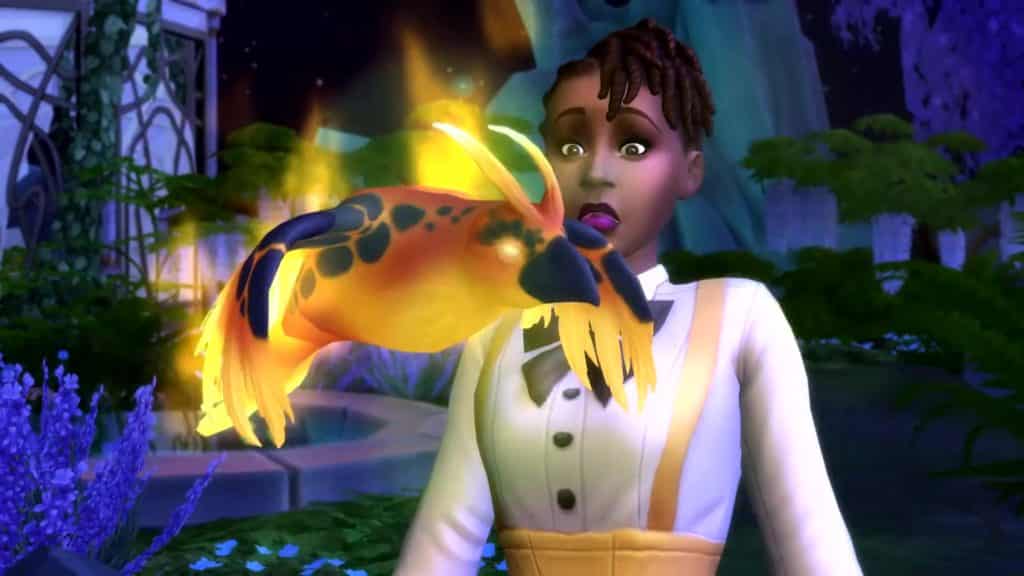 SimGuruRomeo has revealed that Cats and Dogs will also be able to accompany spellcasters and that they’ll get some new abilities and even visuals.