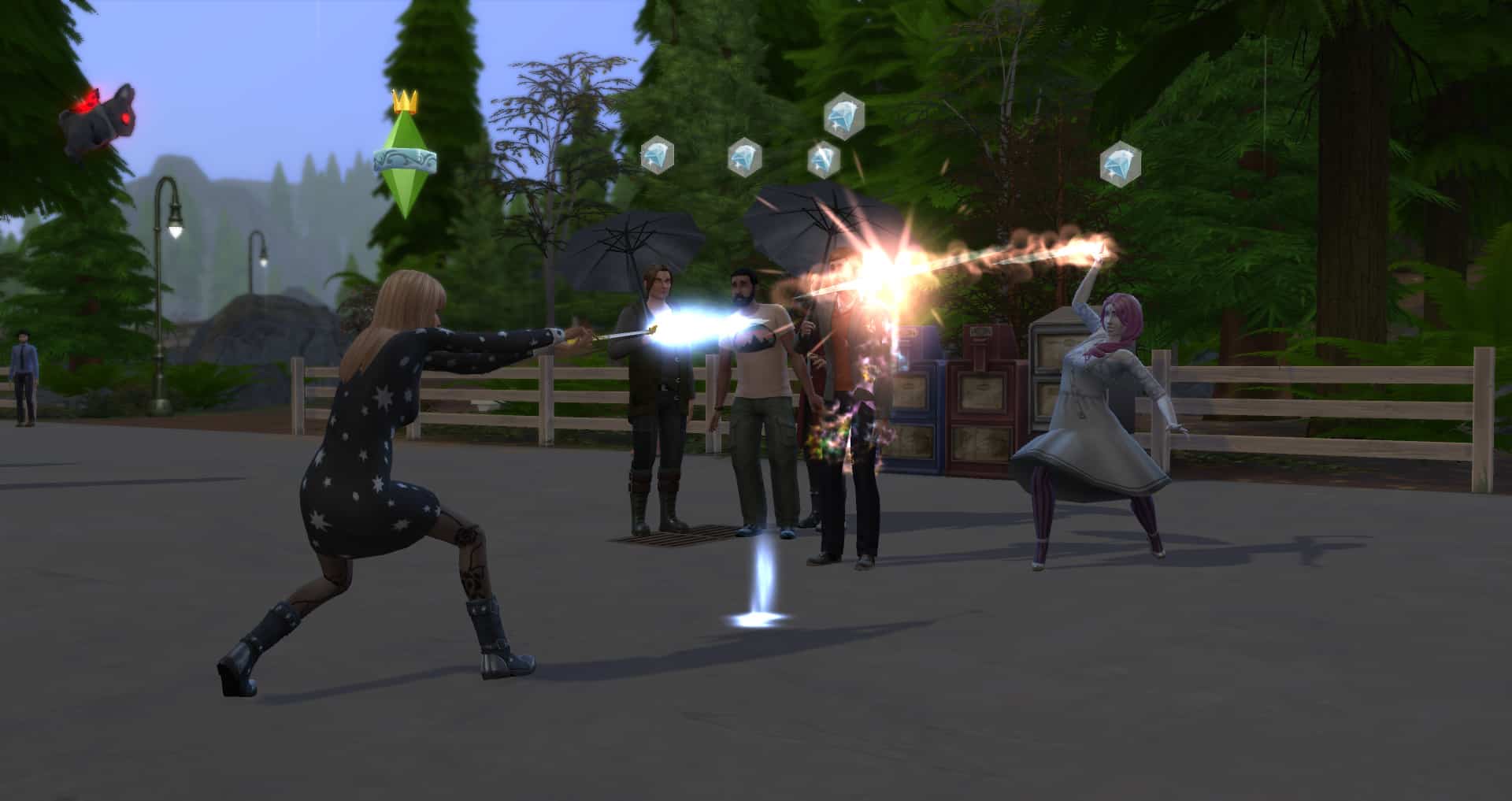 During the Realm of Magic deep dive Livestream, SimGuruNinja & SimGuruRomeo revealed that the new game pack would allow players the chance to create a magical new club if you have The Sims 4 Get Together expansion pack.

Setting up a Club is easy. Simply head over to the Clubs panel on the right-hand side of the user interface and you’ll have the option to join a Club. 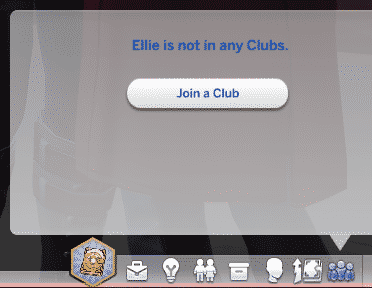 The Club Manager will then appear with a list of currently established Clubs but you will want to select Create a Club at the bottom of the pop up instead.

From there you can start to customize different aspects of your Club. From the Club name, the Club Hangout, members, requirements and club activities.

For requirements, you can set it so only Spellcasters can join your Club instead of just anyone.

Club Activities is where you will be able to assign the Cast Spells as an approved or banned activity. You can find the activity under the Mischief and Mayhem category. 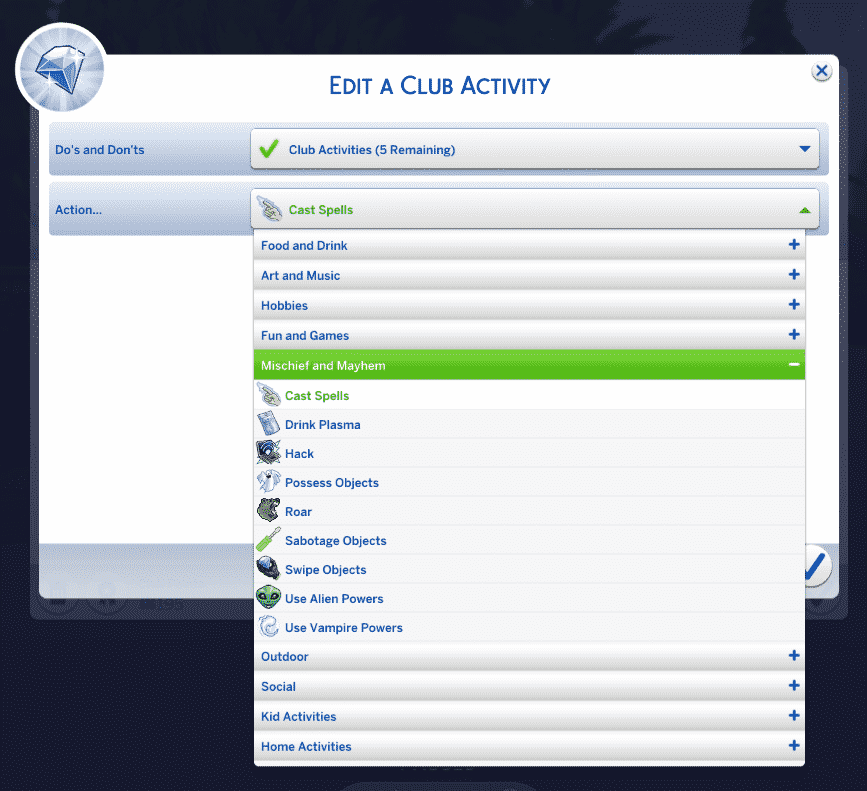 You will also be able to add the activity Use Cauldron from the Hobbies section too. 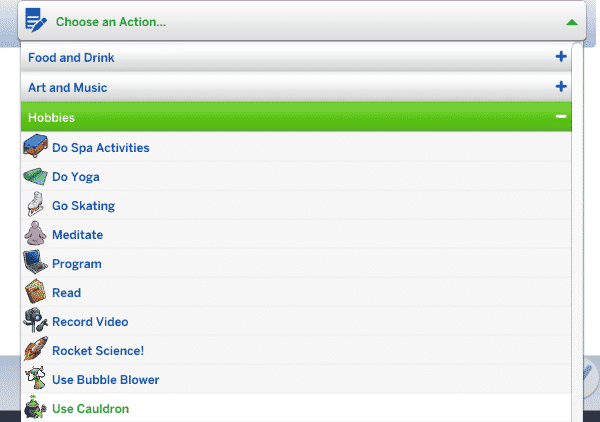 Once you have customized your Club you are all ready to go. You can keep track of Club members and activities in the Club interface as well as start/end a gathering, modify Club outfits and buy Club Perks. 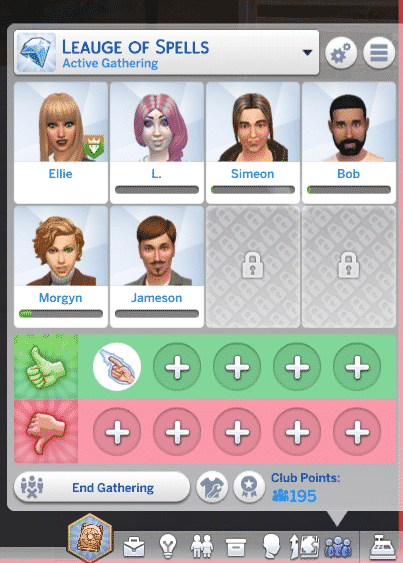 Once you’ve done that, you can enjoy casting spells with other Spellcasters during Club Gatherings.

Just be careful the Spellcaster’s don’t set too much on fire! 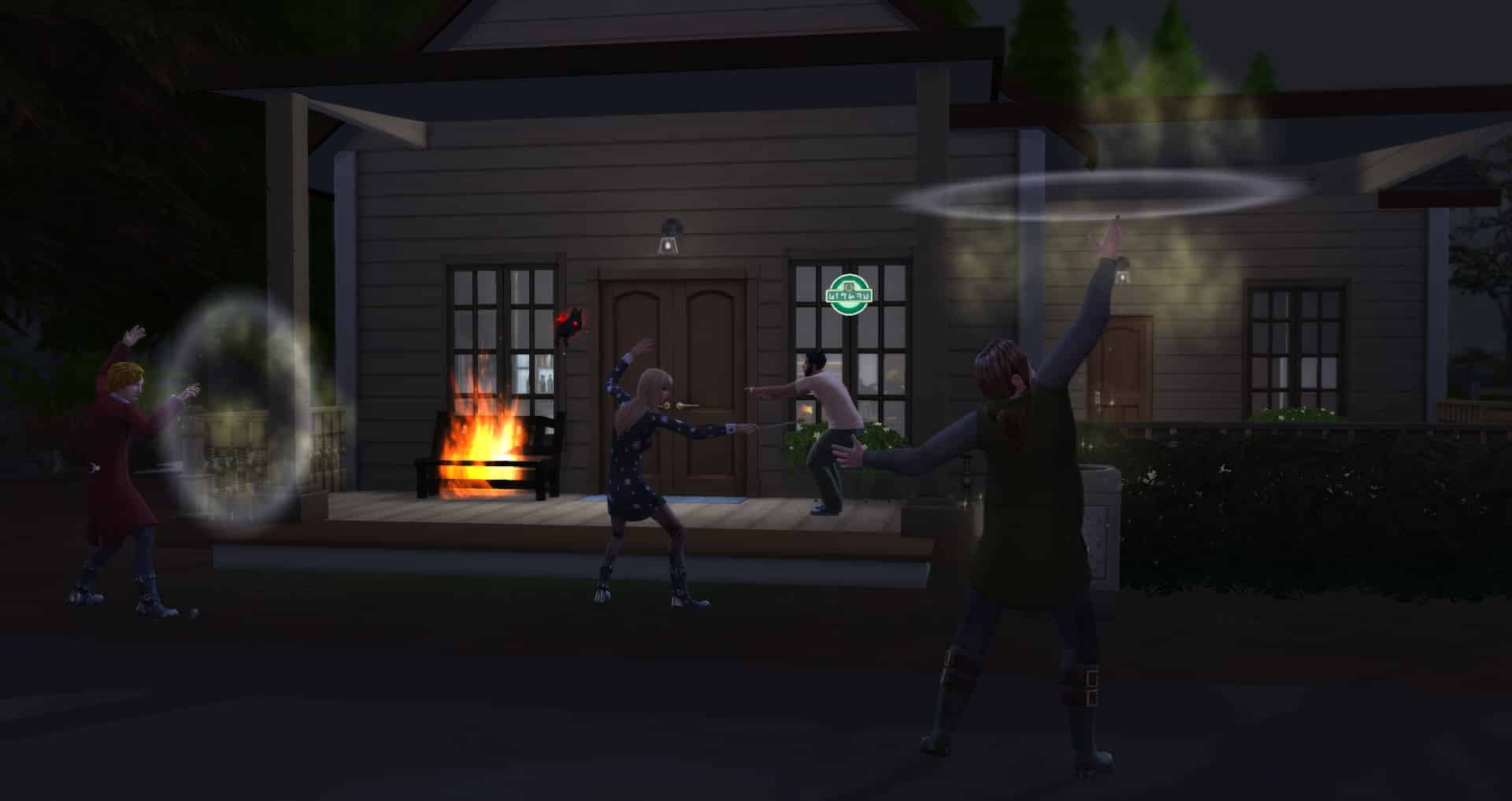 You can find out more about the Clubs feature in The Sims 4 Get Together here.