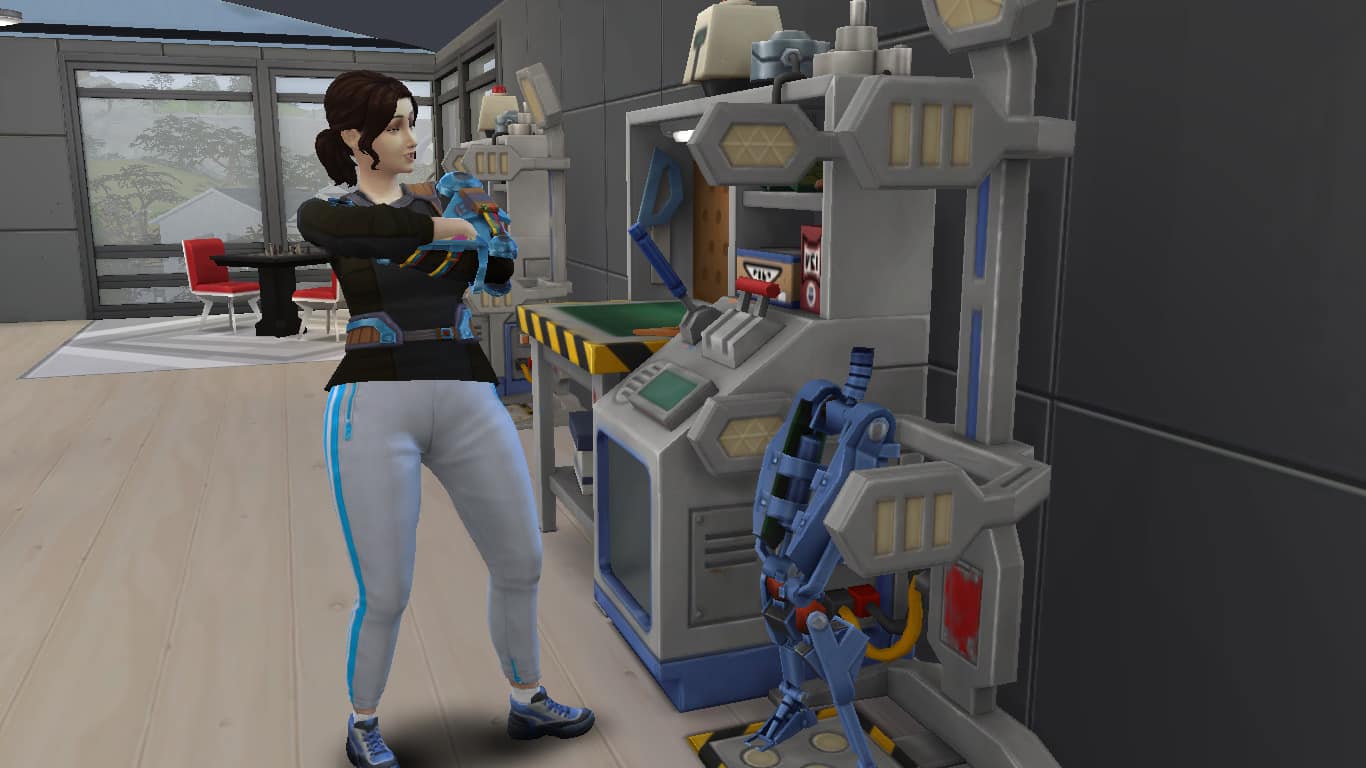 Robotics is a new 10-level skill that comes with The Sims 4 Discover University. Sims who are interested in crafting a variety of mechanical inventions to do all sorts of tasks for them will want to build the Robotics skill on the Robotics Workstation. Dedicating yourself to the study of Robotics has its hazards, but is ultimately very rewarding.

How to Craft Robots 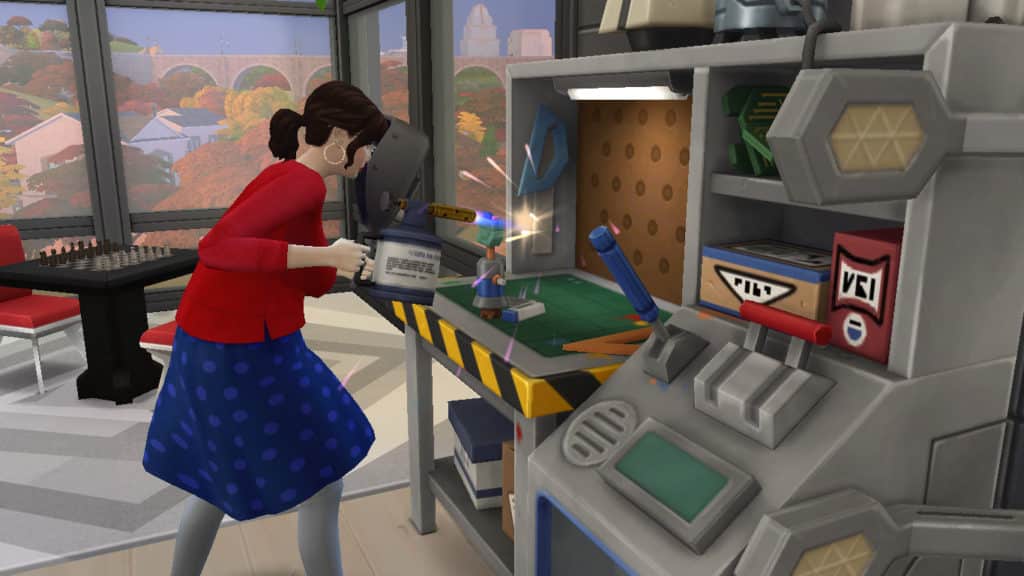 In theory, it’s easy to craft a robot. Just click on the Robotics Workstation and tell a Sim to make one. In reality, making robots is much more involved than that.

An Expensive, But Lucrative Hobby 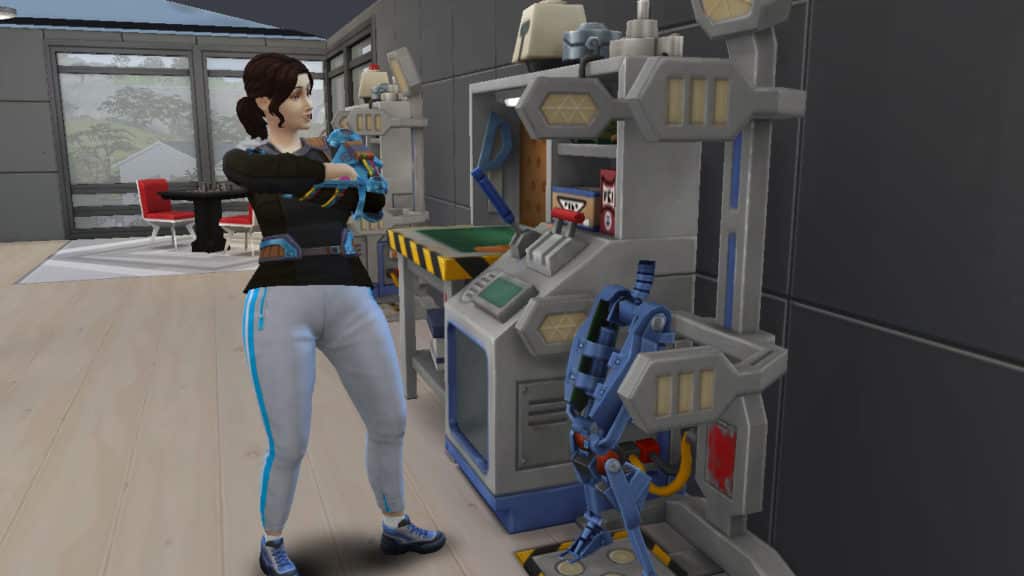 Sims who want to get heavily involved in Robotics should make sure they have the funds to do so. Crafting robots is not cheap. While Robot Salvage Parts are relatively cheap to purchase, you will need hundreds of them to craft your materials and robots. It also costs quite a lot to build the robots themselves. Not to mention how time consuming it is to have to craft your materials first before you can even craft your robot. This skill is not for the impatient or broke Sim.

However, the upside to this is that robots can be sold for quite a lot of money. You can make a good living off of crafting and selling your robots, especially at higher levels of the Robotics skill. Excellent quality Servos can be sold for thousands of simoleons! You can instantly sell a robot by clicking on it after it’s been completed and selecting the sell option. If Get To Work is installed, robots can be set for sale on retail lots, too.

The Dangers of Robotics 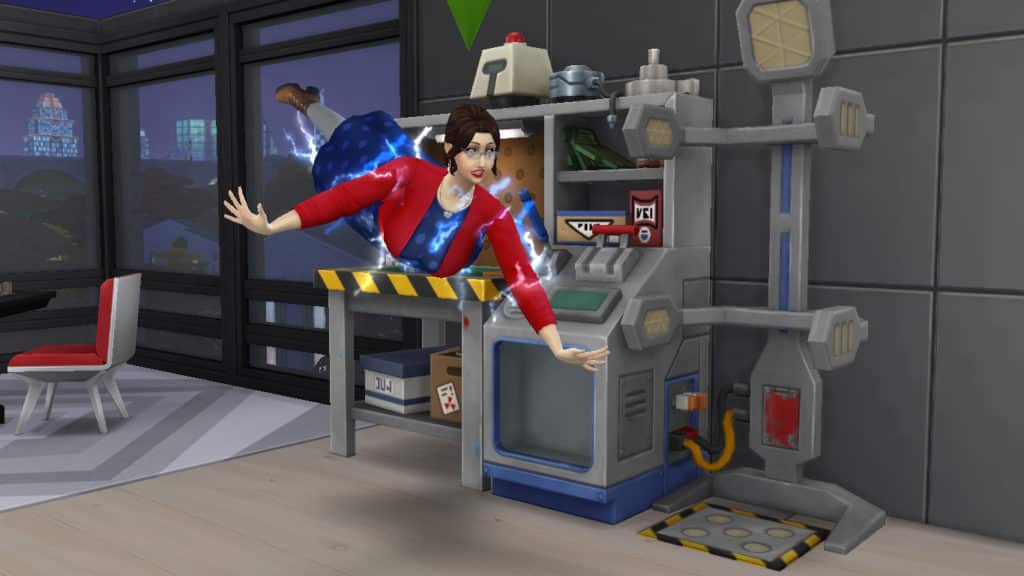 Sims at low levels of Robotics skill are more likely to be electrocuted. Sims in a negative emotional state have a higher chance of being electrocuted as well. Wearing cybernetics can help Sims sustain less injuries from the Robotics Workstation. 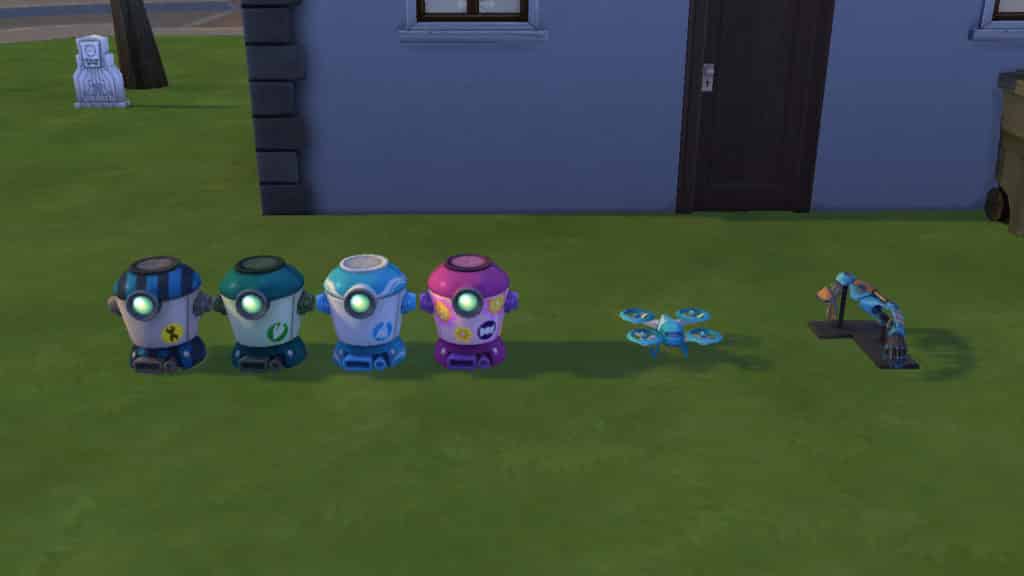 There are 4 types of Ultili-Bots that can be crafted on the Robotics Workstation. All Utili-Bots have battery charge and durability stats which can be seen when hovering over them. Tune up your Utili-Bots and recharge them when needed to keep them in working order. Make sure Utili-Bots stay away from water. Exposure to water will break them. This includes rain, if Seasons is installed.

Cleaner-Bots: Will clean your house for you. When activated, they will do this automatically. They do not need to be given specific tasks or supervised until it’s time for a recharge or tune up.

Party-Bots: These bots have more options than the other Utili-Bots. They act as a portable stereo. Sims can choose a music genre, set the music volume, and dance to music playing from Party-Bots just like any other stereo. They can also request food from Party-Bots and Activate Party Mode. Party-Bots will periodically shoot confetti into the air.

Gardener-Bots: Will tend your garden for you but won’t harvest from plants. When activated, they will do this automatically. They do not need to be given specific tasks or supervised until it’s time for a recharge or tune up. Make sure to turn them off when it’s raining if Seasons is installed. They aren’t very smart and will still try to tend the garden in the rain, which will cause them to break.

Fixer-Bots: Will fix any broken objects around the house for you, but will not repair themselves. When activated, they will do this automatically. They do not need to be given specific tasks or supervised until it’s time for a recharge or tune up. 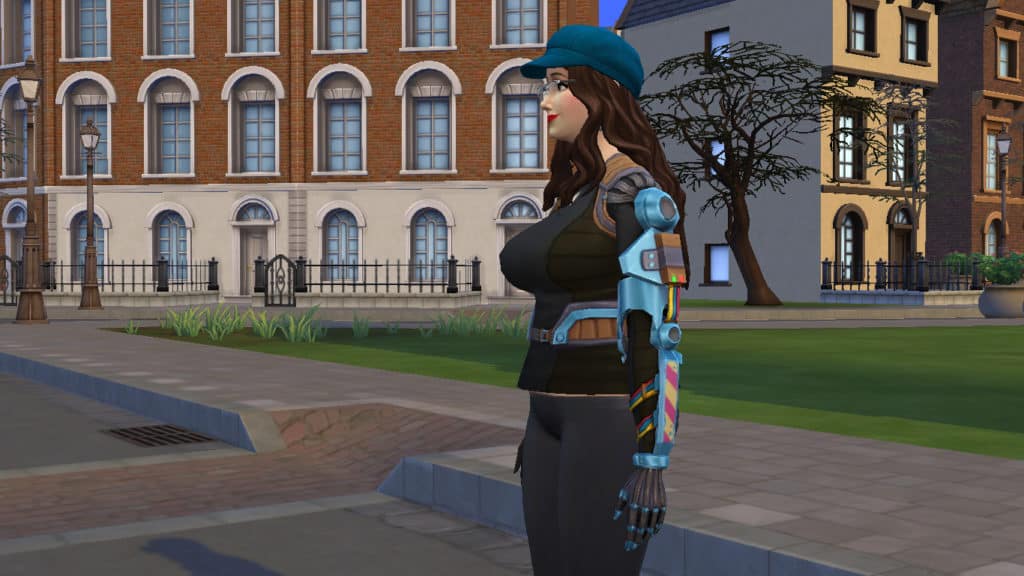 There is only one type of cybernetic that can be unlocked for the Robotics Workstation via the Robotics skill alone, which is the Robo-Arm. Sims who pursue a career in Engineering will gain access to advanced cybernetics that are career unlockables for their career branch. 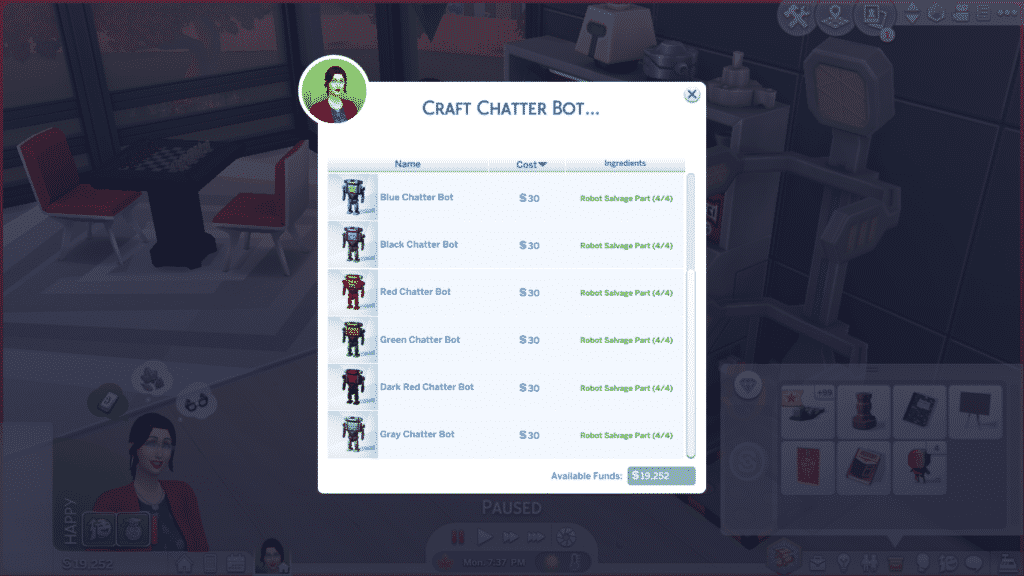 There are two types of toys that can crafted on the Robotics Workstation; Chatter Bots and RC Quadcopters.

RC Quadcopter: Quadcopters are mechanical drones that can be played with and flown around by Sims like a remote-controlled miniature airplane.

Will your Sim be the best Bot Builder like no one ever was? Let us know in the comments or come chat with us on social media! 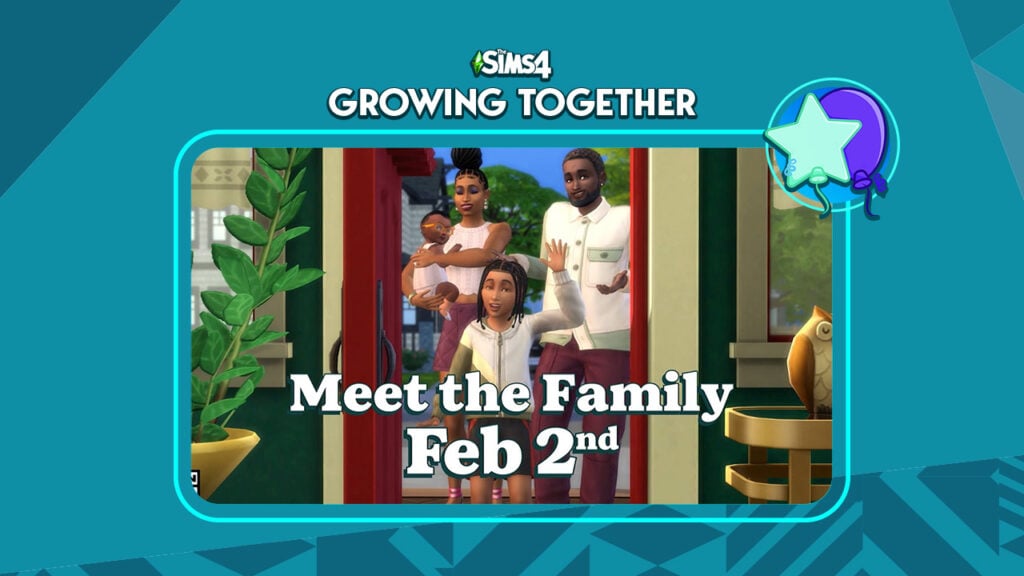 Countdown to the reveal of The Sims 4 Growing Together