The Sims Team has officially announced in their latest Maxis Monthly Livestream that The Sims 4 for Consoles will finally be getting the online Gallery feature which allows players to upload and download user-created content.

They’ve stated that the team has been working hard to finally deliver this feature and that it will finally be making its way to Xbox One and PS4 early next year.

Another thing that they’ve revealed is that The Gallery will be cross-platform – meaning that, for example, PC players will be able to upload their content for Console players and vice versa. The entire Gallery will be connected for all PC, Xbox One and PS4 players! 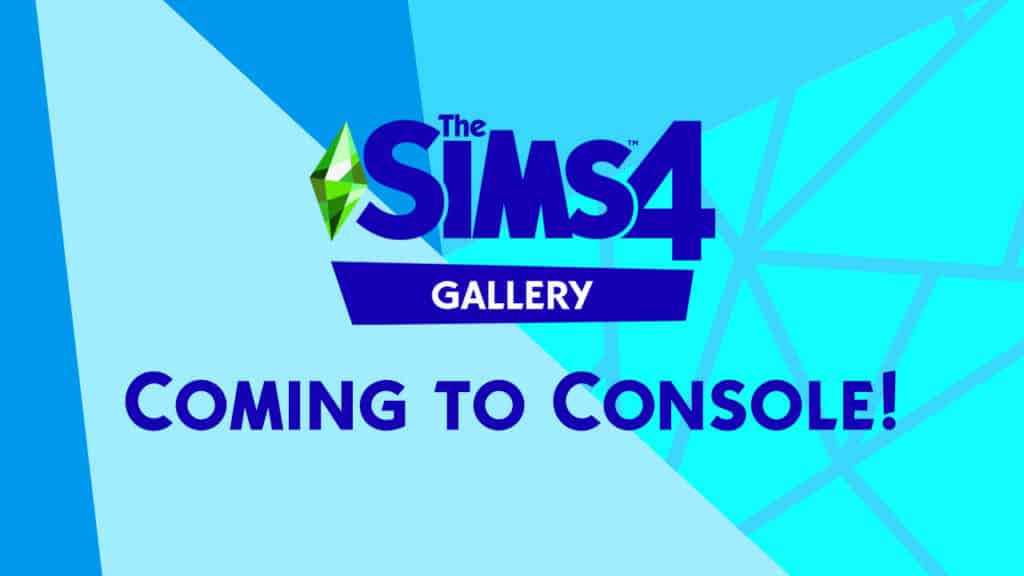