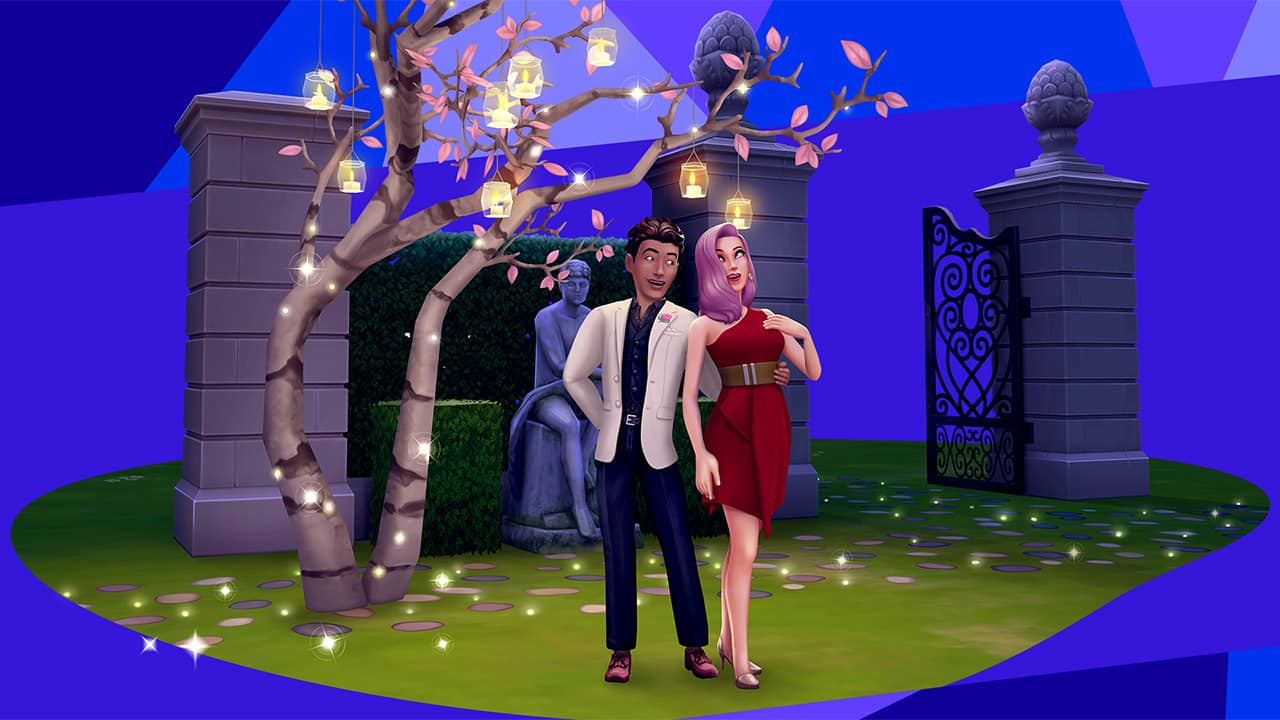 The Sims Mobile’s latest update is now available for iOS and Android devices!

In this update players will be able to enjoy in numerous new features – including:

Here’s everything you need to know about the new update:

Watch the sun set in Briny Heights for the first time, in the latest update of The Sims Mobile! We’re excited to introduce a permanent, real time, day to night cycle: where your Sims can now play out their day to day routine and live their best lives!

It is a staple of The Sims Franchise since the original game released in 2000 and represents a trademark feature of a Sims experience. The day to night cycle will be based on player’s local time (through their mobile phone’s settings), so the game will look dark when you play at night. All lights are now functional and will allow the player to turn them all on, all off or make them automatic.

The day to night cycle will only apply in your Sims home lots in Briny Heights. Lights can be individually switched on and off, or set to automatic, which turns them on during night. You can also change the game time to be “Always Day” or “Always Night” any time you prefer, in your game settings.

Some lights in the game have unique colour swatches – watch them emit an ambient glow in each room, plus combine with other light colours for a new shade!

Also, by a popular request, we’ve made all the windows in the players home lots transparent, so you can now peek inside your house from the outside!

The Sims is celebrating its 20th birthday! We’ve designed a Limited Time Quest with a fun narrative centered around iconic moments from the Franchise history. Reminisce on your favourite memories of The Sims as you earn an Emerald Plumbob “Hot Tub 2000” & Topiary Llama!  Quest steps will include callbacks to the franchise, including llamas, aliens, gnomes, references to the founding families, the number 20 and the year 2000.

As part of the birthday celebrations, we’ve also created four ‘limited time offer’ packs called Anniversary Bonanza, filled with iconic objects from past and present Sims games! For players that purchase all four, there is a fifth “Special Prize” pack that will rewarded to you redeem for free! The “Special Prize” is the Sim-eating plant, Mawdrey, from The Sims FreePlay!

Create an atmospheric, romantic date night by completing the ‘Dessert for Two’ Sweet Treat Showdown. The event allows Sims to enter a game-show style kitchen to compete against a rival NPC chef and create patisserie treats. As players successfully progress through each cooking task, the risk and difficulty increases with challenging recipes to prove who is the ultimate baker!

Royal Boxes include rewards such as a Sweet Heart Spa, outdoor cinema screen and fishtail female hairstyle but don’t miss the Sweet Box items like tree with fairy lights, fire pit, outfits, lanterns and much more!

The Sims Mobile is turning two this month! Complete the fun Wumples quest to earn the iconic Wumples bunny costumes for male and female Sims to wear in-game, which players have been requesting these since the character was introduced!

The famous Landgraab family from The Sims 4 have resided in Sims Mobile’s Briny Heights neighbourhood for a long time, in a secret hillside mansion! Now they’re moving on up (and away) to a different Neighborhood, somewhere else… and taking their mansion with them!

If you’ve run out of space to build your next project, now your Sims can purchase the land their mansion used to stand on! It features a bigger, extra-large grid size for the ultimate building space (50×30) that is almost double what lots are currently available in Briny Heights! It features a new environment and surrounding aesthetic including an interactable water fountain and round-about for story-telling Simmers to create a unique new adventure for their favourite Sims.

Here are the playable event dates for this update (All dates in AEST): 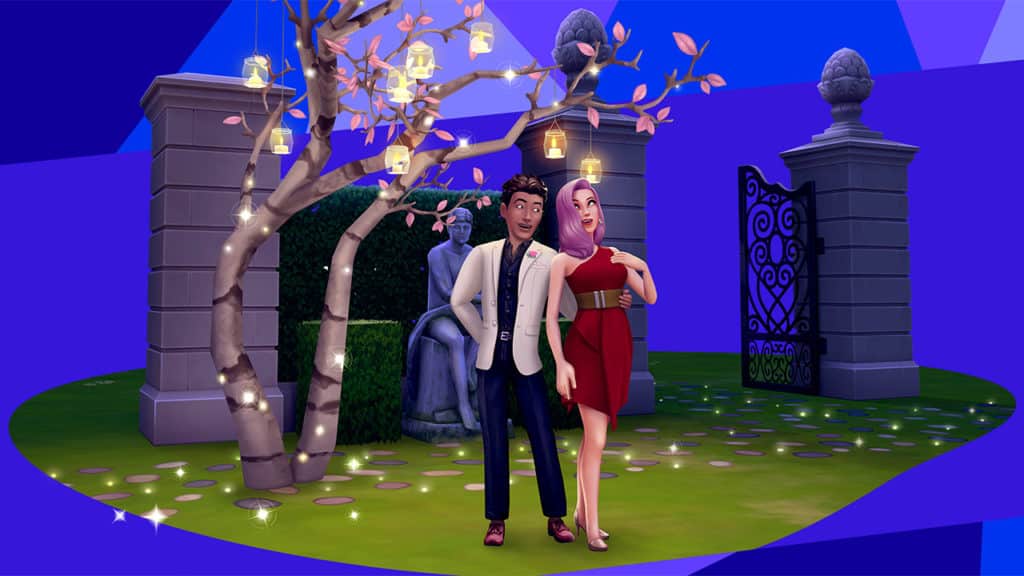