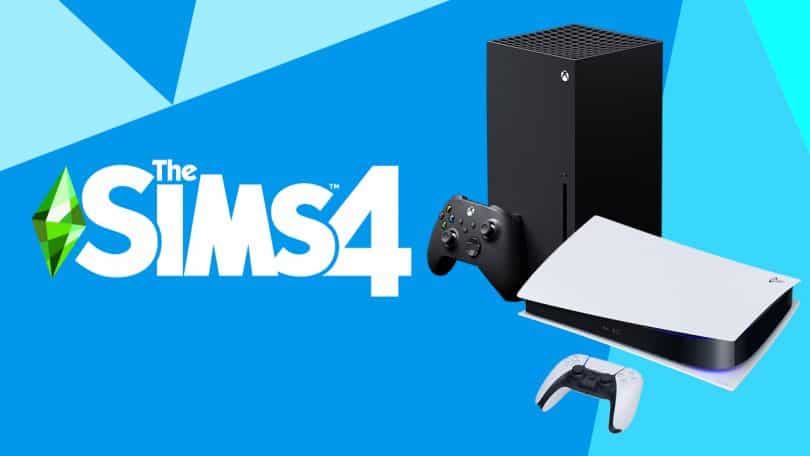 With next-gen video gaming consoles coming out next week – Xbox Series X on November 10th and Playstation 5 on November 12th, many have been what will this mean for The Sims 4 and will it be playable on such consoles.

EA confirmed that, not only will you be able to play The Sims 4 on Xbox Series X and PS5 but that you’ll also see some drastic improvements in terms of frames per second and loading screen times! They’ve also confirmed that The Sims 4 will be backwards compatible – meaning that you’ll be able to switch and play the Base Game and all the Packs from your PS4 / Xbox One to the next generation consoles!

I can personally confirm that the loading screens I’m experiencing right now on my PS4 Pro with all the Packs installed can get pretty long (often taking 3-5 minutes from opening up the game to the point where Live Mode loads up). However, this should no longer be an issue on next-gen consoles considering that both PS5 and Xbox Series X have drastic upgrades (super fast SSDs, octa-core processors, strong graphics and more).

Here’s what EA said about what backwards compatibility on PS5 and Xbox Series X will bring for The Sims 4 on these consoles:

The video game industry is an exciting place, especially when new hardware launches. Each new console generation is met with huge anticipation. In just one week’s time, the next generation of consoles will be introduced to the world and Electronic Arts has some great games ready for you to play on the PlayStation®5 and Xbox Series X|S.

Through the power of backwards compatibility on PlayStation 5 and Xbox Series X|S, you’ll also be able to play a bunch of EA games including Star Wars™: Squadrons, EA SPORTS UFC® 4, NHL® 21, Need for Speed™ Hot Pursuit Remastered, The Sims™ 4 and its add-on packs, as well as Apex Legends. Here’s a breakdown of the newest games and what you can expect next week when you do!

Since its release in 2014, The Sims 4 continues to add fresh new content into the game, and the base game and all of its packs including Tiny Living, Eco Lifestyle, Nifty Knitting and Star Wars™: Journey to Batuu released this year will be available on the Xbox Series X|S and PlayStation 5 with faster loading times and smoother framerates. The 10th expansion pack, Snowy Escape, is set to launch on Nov. 13th, when it will be available on PlayStation 4, Xbox One, PC, Mac, Xbox Series X|S and PlayStation 5, bringing a Japanese-inspired world that offers a variety of activities for Sims to enjoy, from unwinding in the mountain’s onsen bathhouse, meditating on mindful walks or testing their limits with exciting, and sometimes dangerous sports activities like skiing, snowboarding and rock climbing. 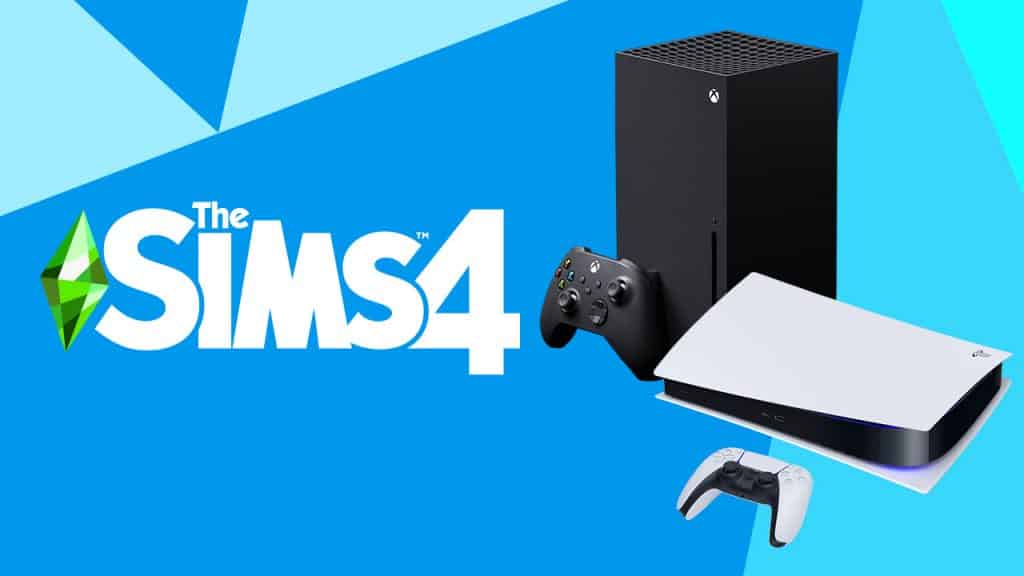