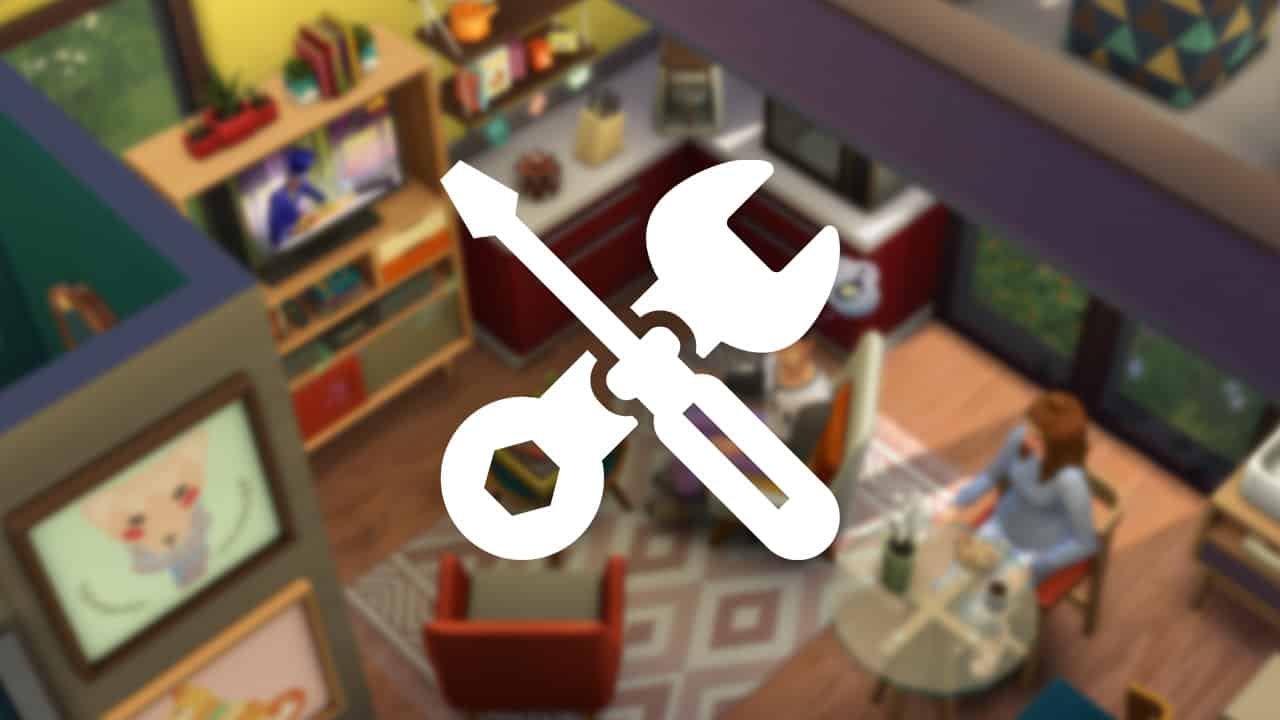 The latest update for The Sims 4 is probably one of the biggest ones we’ve got this year. Because of that it’s naturally to assume that certain Mods & Custom Content that alter the gameplay in any way would be affected as well.

Even though the latest update for The Sims 4 automatically disables your Mods & CC to ensure your game doesn’t break you’re still left in the dark not knowing if some of your favorite Mods are affected by the latest update.

If you’ve enabled your CC / Mods in the game and noticed that something is off, doesn’t work or breaks your game entirely and know which Mod is causing it make sure you report it in the forums and/or to @luthsthings over on Twitter to ensure the list gets updated!

Some of the current mods that have been reported as broken are UI Cheats, T.O.O.L., More Columns in CAS and others. You can check out the full list and make your contribution to the thread by clicking the button below! Just make sure that the mod you’re reporting isn’t NSFW / 18+ – we’re trying to keep it rated T for Teen!

You can also stay updated whenever a new Mod discovery gets reported live over on the Creator Musings Discord! 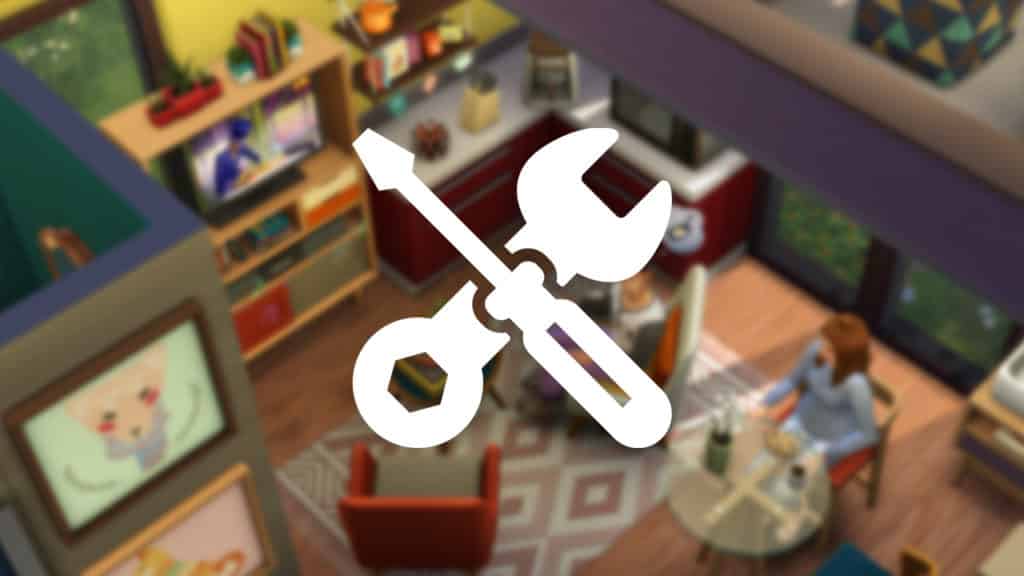