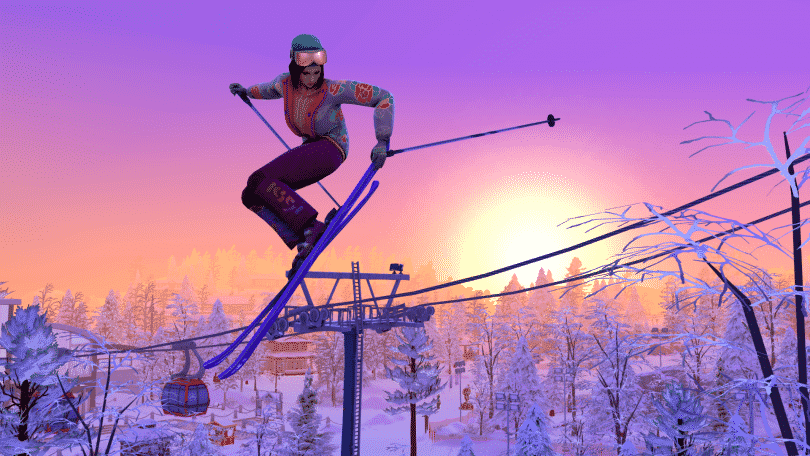 Skiing is a brand new 10 level skill that comes with The Sims 4 Snowy Escape. Sims can ski in Mt. Komorebi in the neighbourhood of Yukimatsu, where there is plenty of snow all year round. At first, they will only have access to the beginner bunny slopes but as they gain more skill, they will be able to tackle more advanced slopes.

Sims who excel in skiing can unlock a new ski outfit and three new pairs of skis!

Your Sims will progress from the Bunny Slopes, to the Easy, Intermediate, Expert, and Ludicrous Slopes as they advance in the Skiing Skill. They will also unlock higher intensity runs on each slope as they build the skill. Details about which slopes and intensities unlock at each level are listed below, but here’s a sneak peek at each slope to give you an idea of what your Sims will be dealing with out there on the mountain. Are they brave enough to tackle the extremely dangerous Ludicrous Slope?

Children can ski, too! They have their own child-sized skis that can be rented or purchased. Children do not build the Skiing Skill; they build Motor Skill while skiing, instead. After a child Sim maxes out the Motor Skill, spending some more time practicing on the bunny slopes will unlock the easy slope for them at low, medium, and high intensities. We were not able to unlock the intermediate, advanced, or ludicrous slopes for our child Sims no matter how much we practiced, however. 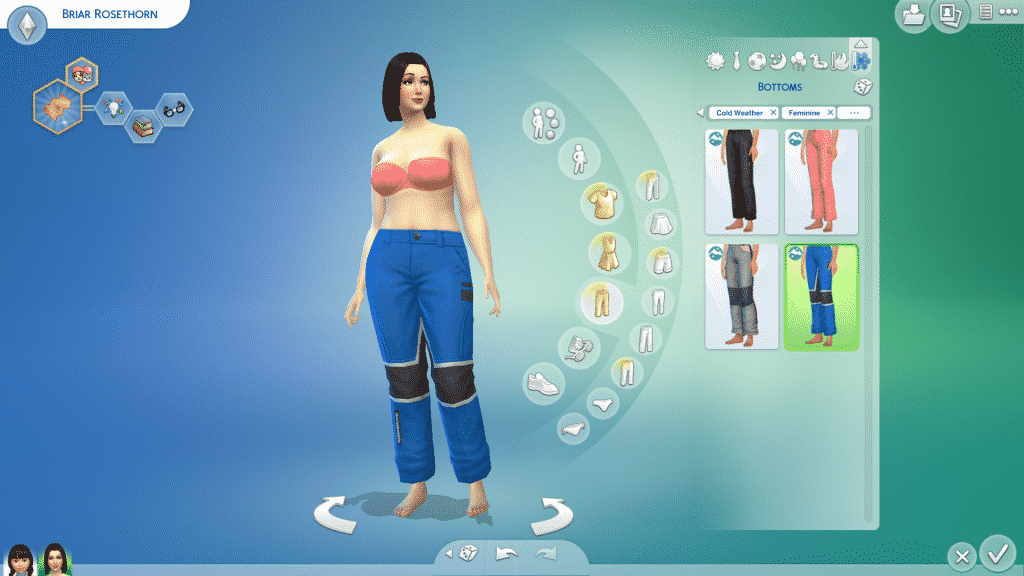 Ski pants unlocked at level 2 of the Skiing Skill 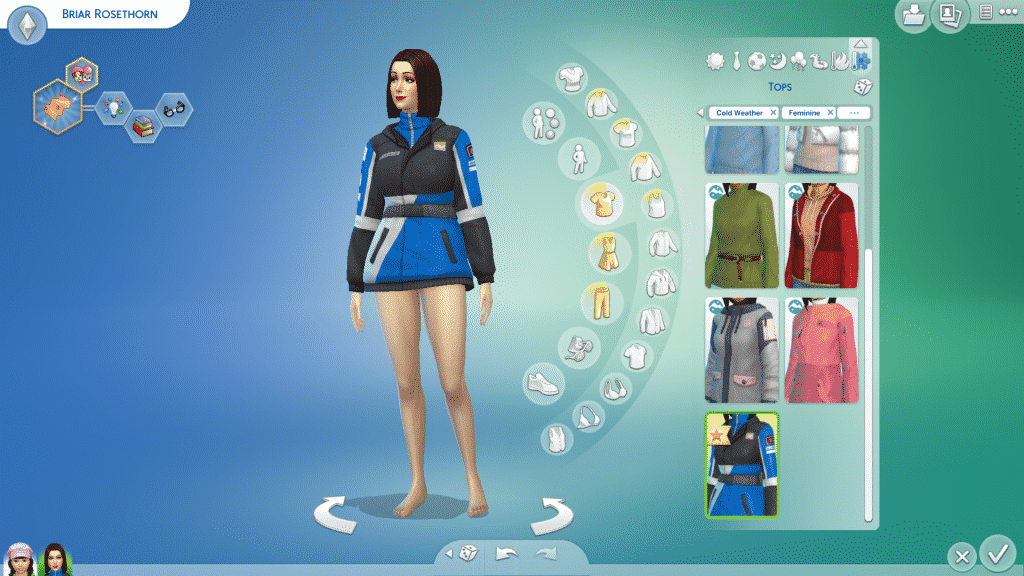 Ski jacket unlocked at Level 5 of the Skiing Skill