We’re just a few short days away until the release of The Sims 4 Paranormal Stuff Pack!

The pack is set to release on January 26th, 2021 on PC as well as Xbox One, PS4 and their next-gen console successors. Just like all of the previous Stuff Packs this one can be purchased on release day for $9.99 and you’ll be able to find it on the official stores such as Origin, Sony, Microsoft and Steam.

Just like with the previous Stuff Packs this one will release at 10AM Pacific Time, 7PM Central European Time and 6PM British Time. Considering that there’s a lot of time zones to cover I’ve included a handy countdown that counts to the moment of the release of The Sims 4 Paranormal Stuff. As soon as the counter turns zero you’ll be able to get the pack from the official stores! 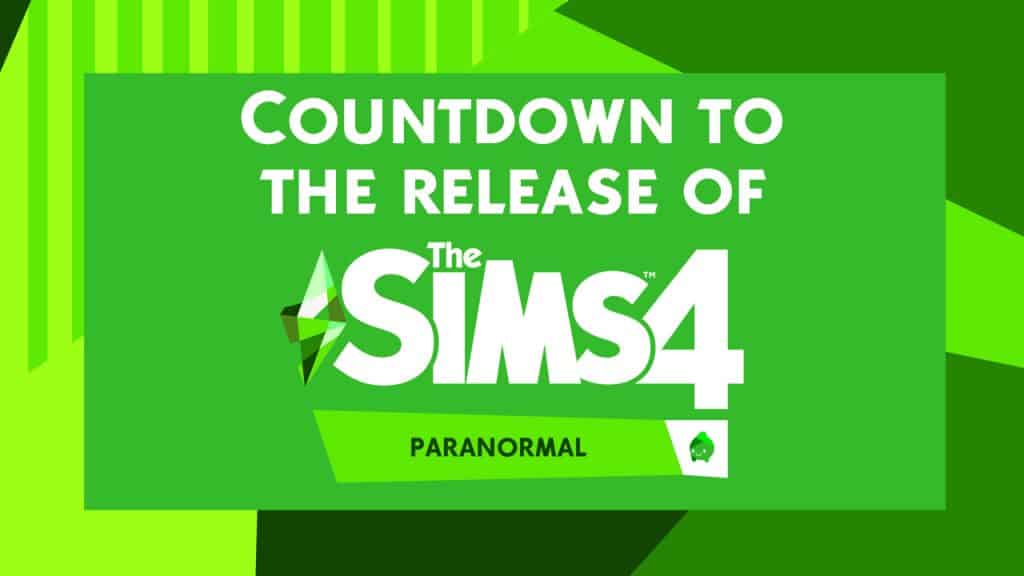