Long-time fans of The Sims series will have fond memories of Bonehilda, who first appeared in The Sims: Makin’ Magic expansion pack back in 2003. While Bonehilda was not present in The Sims 2, she made a comeback in The Sims 3 with the release of the Supernatural expansion in 2012. Now, nearly a decade later in 2021, Bonehilda makes a return to the series once again in The Sims 4 Paranormal Stuff!

Read on to find out all about this beloved NPC in The Sims 4!

How To Summon Bonehilda 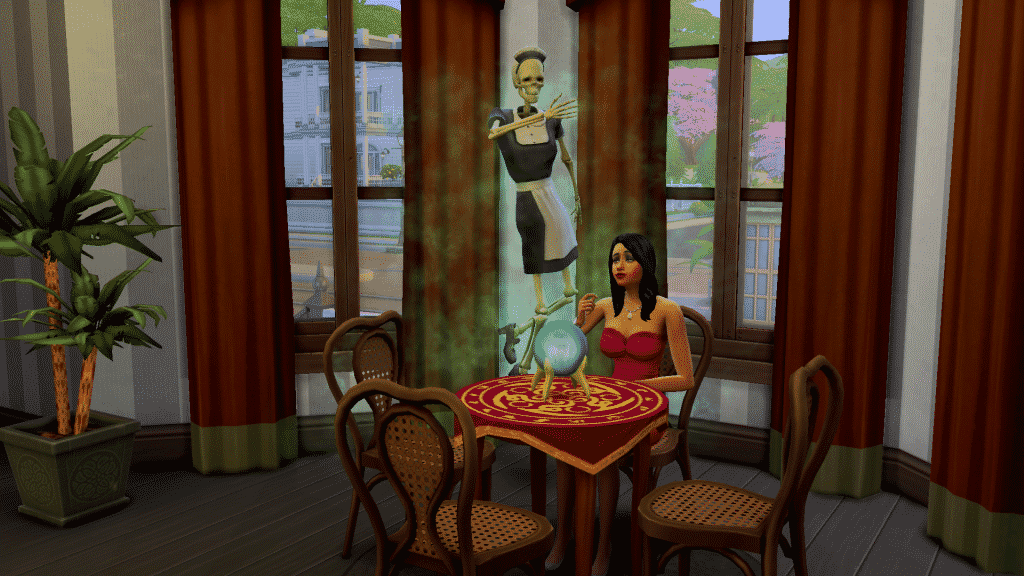 In previous The Sims titles, Bonehilda had her own coffin you could purchase in Build/Buy and place on your Sims’ home lot. She could then be called upon anytime by knocking on her coffin to wake her up.

In The Sims 4 Paranormal Stuff, Bonehilda does not emerge from a coffin. Your Sims will have to spend a bit of time building their Medium skill in order to unlock the ability to summon her at the new Séance Table. Summoning Bonehilda requires Level 3 Medium Skill, so it doesn’t take a lot of skill grinding to unlock her. She can also be summoned anytime you like, just like in previous games. The only restriction on summoning Bonehilda is that she can’t be summoned if she is already on the lot.

When Summoned, Bonehilda will stick around for about 12 in-game hours before leaving the lot, but you can summon her again immediately. There is no cooldown period for summoning her.

What Does Bonehilda Do? 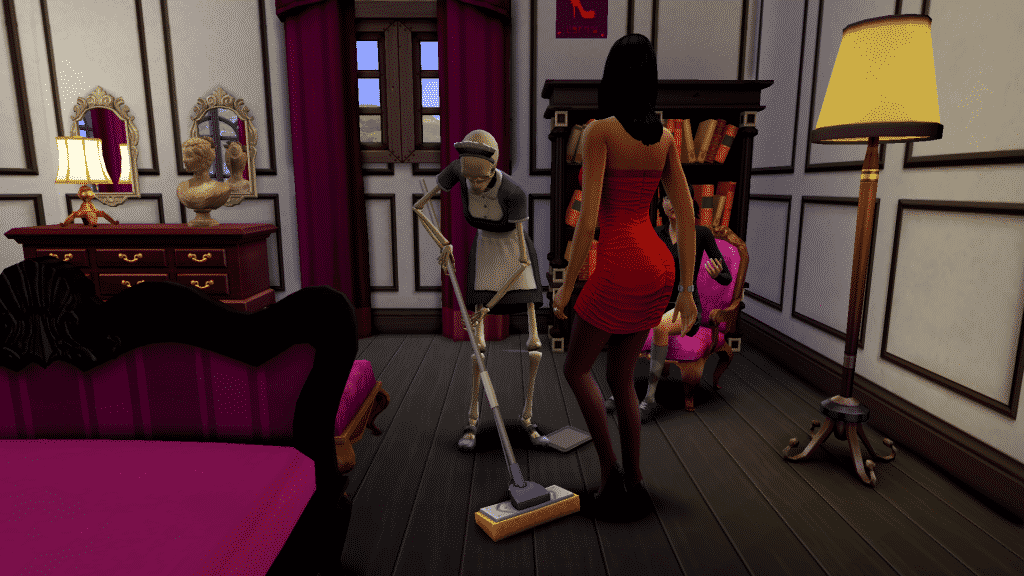 Bonehilda does everything she did in previous games, and more! Not only will she cook, clean, and tend to children for your Sims, but she’ll also fight off Temperance for you if you happen to be living in a haunted house.

Things Bonehilda will do:

Having a maid who’s also good at keeping nasty spirits away is super handy! Summon her whenever your Sims are too scared or stressed to keep up with household chores or when they need protection from not-so-friendly paranormal beings!

Other Information About Bonehilda 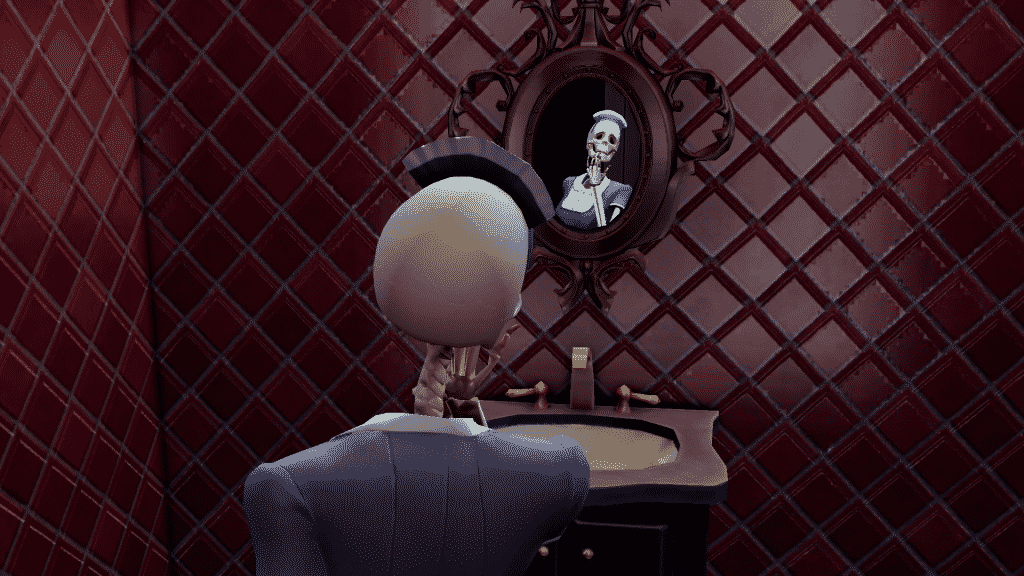 Bonehilda has a few unique quirks and behaviours she’ll do autonomously, mostly just for comedic purposes. She also has traits and an aspiration like other Sims, along with some hidden and reward traits. Sims can socialize with Bonehilda like any other Sim and even romance her!

Using Cheats to Open Up More Options with Bonehilda 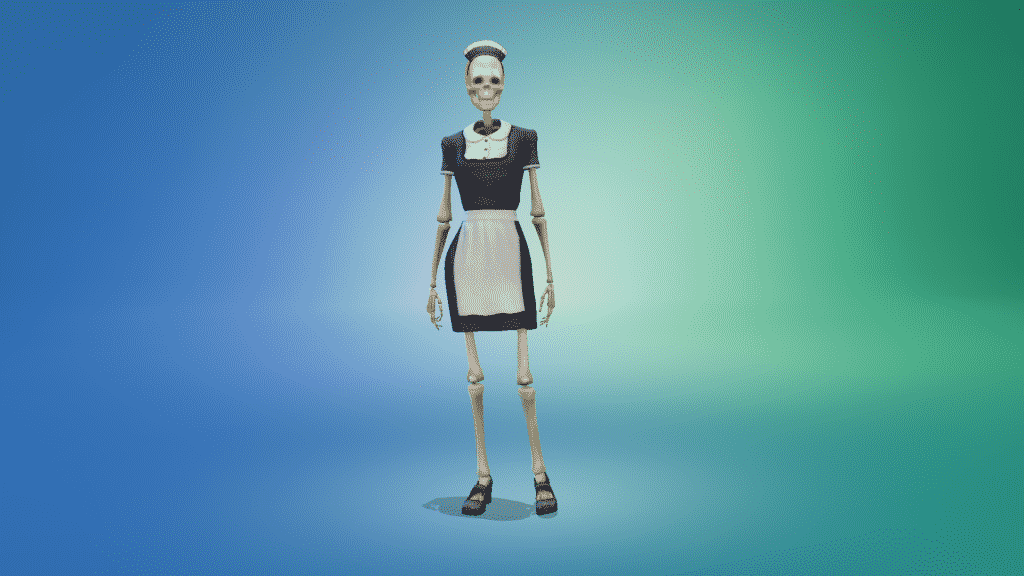 Although Bonehilda can’t become a member of your household through regular gameplay, she can be made playable using cheats. Open the cheat console with CTRL+C (or all four back triggers on console), then type in testingcheats true and hit Enter (or X/A on console). Please be aware that using this cheat will permanently disable trophies/achievements on that save if you are playing on console!

Once testing cheats have been enabled, SHIFT-CLICK on Bonehilda (or O+X/B+A on console) to bring up a debug cheat menu. The option Add To Family should appear. Click that to add Bonehilda to your household and now you can have Bonehilda as a fully playable Sim! There are a couple things to keep in mind if you do this. Firstly, Bonehilda will lose her Maid role and may not do all of the things she did while she was an NPC maid. She will still clean frequently due to her Neat trait, however. Secondly, you won’t be able to use the Séance Table to summon Bonehilda anymore if you make her a playable member of the household. You cannot summon Bonehilda while Bonehilda is already on the lot. Since she is always on the lot as a household member, the option to summon her will be permanently greyed out. 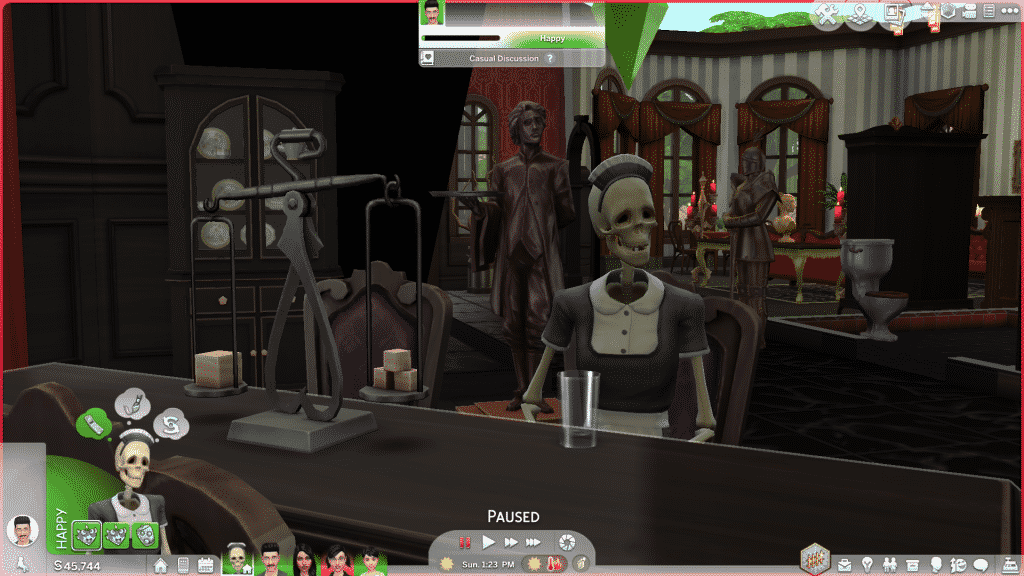 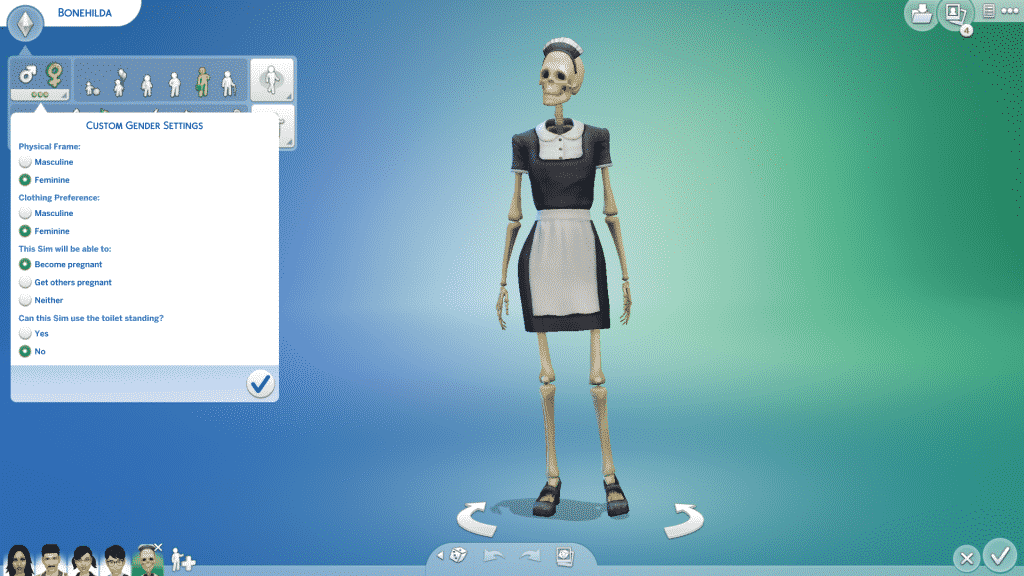 When Bonehilda is pregnant, she won’t have a baby bump, but will still walk like she’s pregnant in the second and third trimesters. Bonehilda’s children will just be regular humans with no special traits or abilities due to having a skeleton mother, but it’s still a great storytelling tool for players all the same. Personally, I find it a little sad that Bonehilda’s aspiration is Big Happy Family, yet she’s unable to have a family of her own through regular gameplay. Being able to give Bonehilda the loving family she’s always wanted through the use of cheats gave me warm fuzzy feelings. 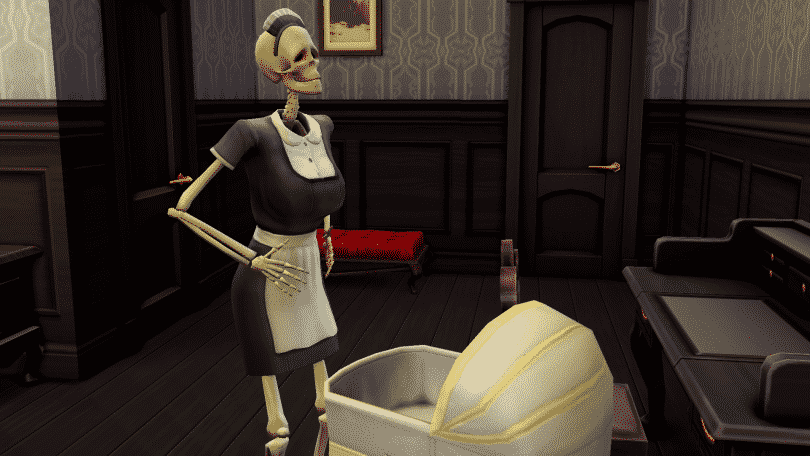 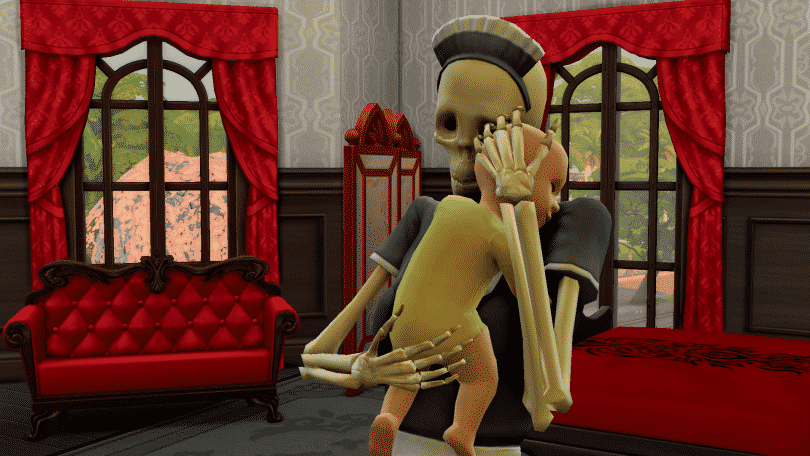