Electronic Arts has released their official Fiscal Year report for Q3 2021 where they’ve talked plenty about their strong growth during the period of the last 3 months. For The Sims 4 they’ve stated some interesting remarks.

First of all they’ve reported that since the release of The Sims 4 the game grew more than 33 million players! Other than that they’ve also reported that the game will continue to grow and release new content in the coming period, including Fiscal Year 2022 which lasts from April 2021 to April 2022. Here’s what they’ve officially stated regarding The Sims 4: 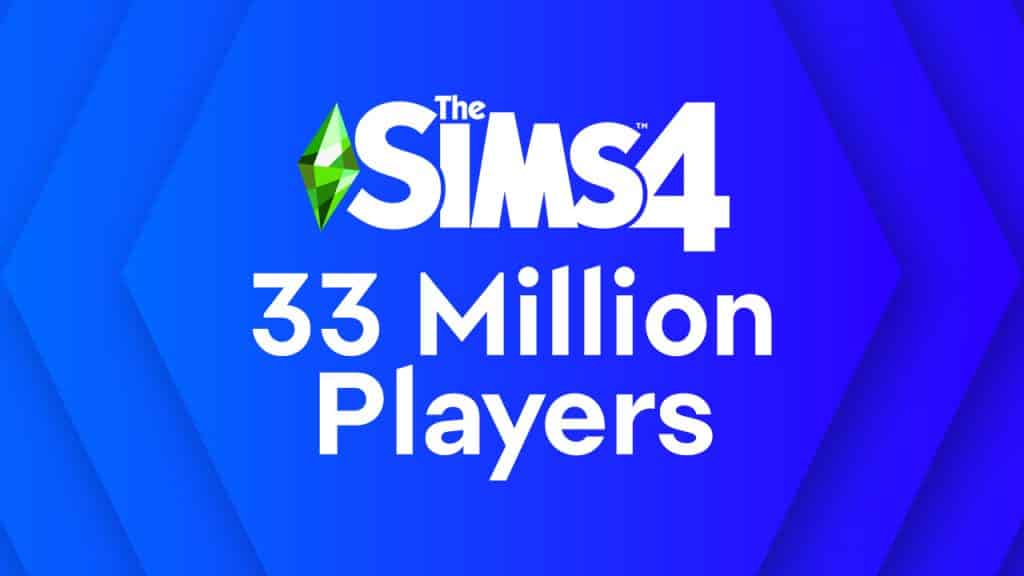