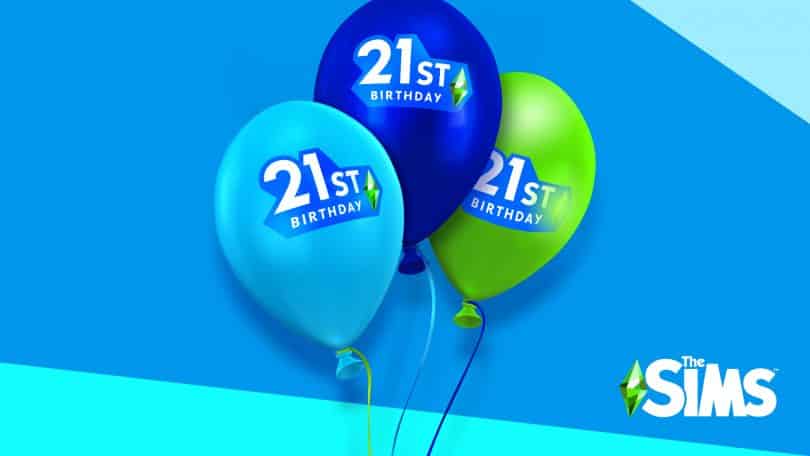 Seeing as The Sims turns 21 years old today, many players were wondering if this milestone would mean a new game update with some goodies in store for the community. Last year’s birthday “gift” left players underwhelmed when The Sims released a base game hot tub in honour of the franchise’s 20th anniversary; a recycled item from a six-year-old stuff pack.

It looks like we may be in for a treat this year, however, because The Sims Twitter account has teased a gift that the community itself had a hand in creating.

This isn’t the first time The Sims has partnered with prominent creators in the community. All of the lots in Mt. Komorebi from the Snowy Escape expansion were built by Game Changers, as well as a lot from the latest stuff pack, Paranormal Stuff. These partnerships with Game Changers have been well-received by the fanbase, so hopefully this means we can expect something exciting on February 25th!