Over the course of The Sims 4’s lifetime the game has gotten many bug fixes…but also many bugs as well. Each update would both make and break certain aspects of the game that would cause issues for some players on both PC and Console versions.

The Sims Team revealed in their yesterday’s livestream that they want to be more transparent when it comes to the game’s stability and improvements. They’ve announced that they’ll be launching a “Laundry List” for The Sims 4 that will help players see more what the team is actively working on fixing.

The first Laundry List for The Sims 4 is scheduled for release on March 10th with more updates to the Laundry List coming in the future.

One of the current issues that The Sims Team has promised to fix are Skin Tones for Mac and Console devices. The fix is expected to release in late March, 2021. 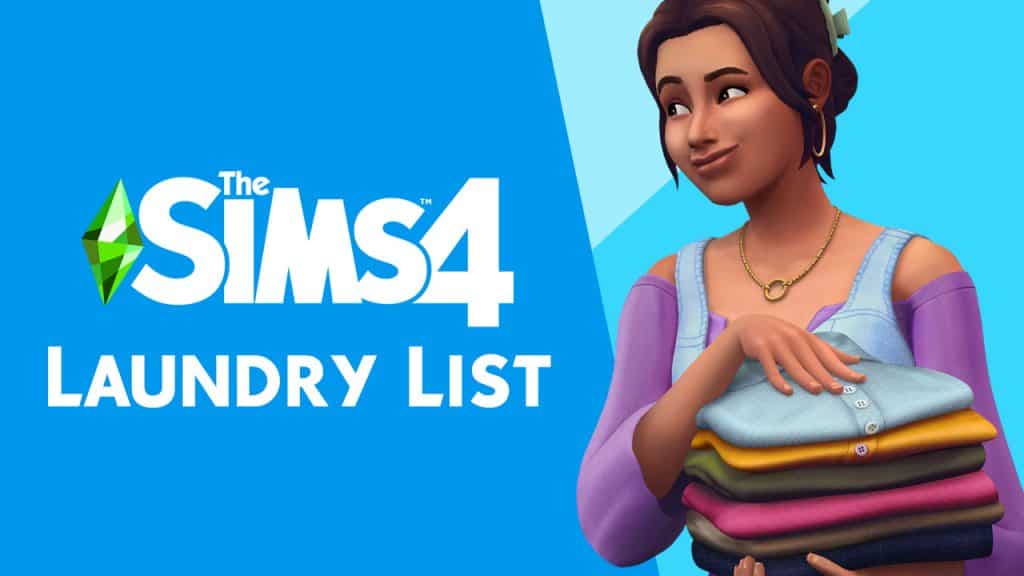