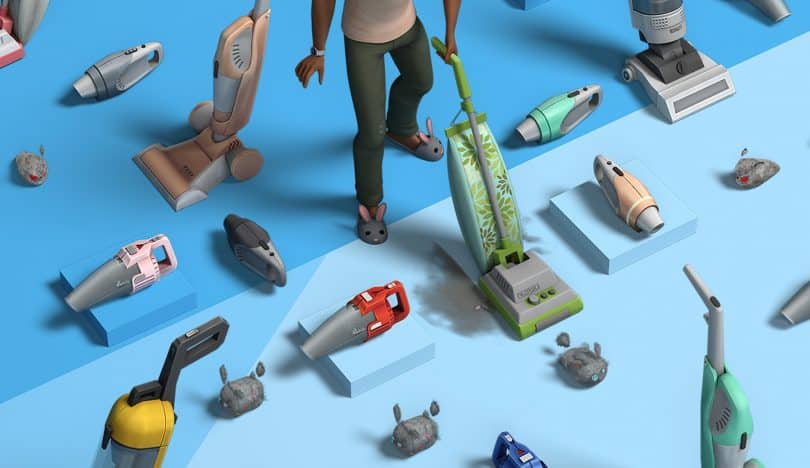 UPDATE: The issue seems to be completely resolved for all of the 3 Kits according to SimQARobo on EA Answers!

The Sims 4 Kits aren’t having the best launch at the moment. Beside the tuning issues and glitches that keep occuring with The Sims 4 Bust the Dust Kit, people have also started reporting that their purchased The Sims 4 Kits are disappearing altogether from their Origin Game Library.

Many community members have reported that their The Sims 4 Kits have simply “vanished” from their Game Library even though that they’ve made a valid purchase through Origin a few days ago. 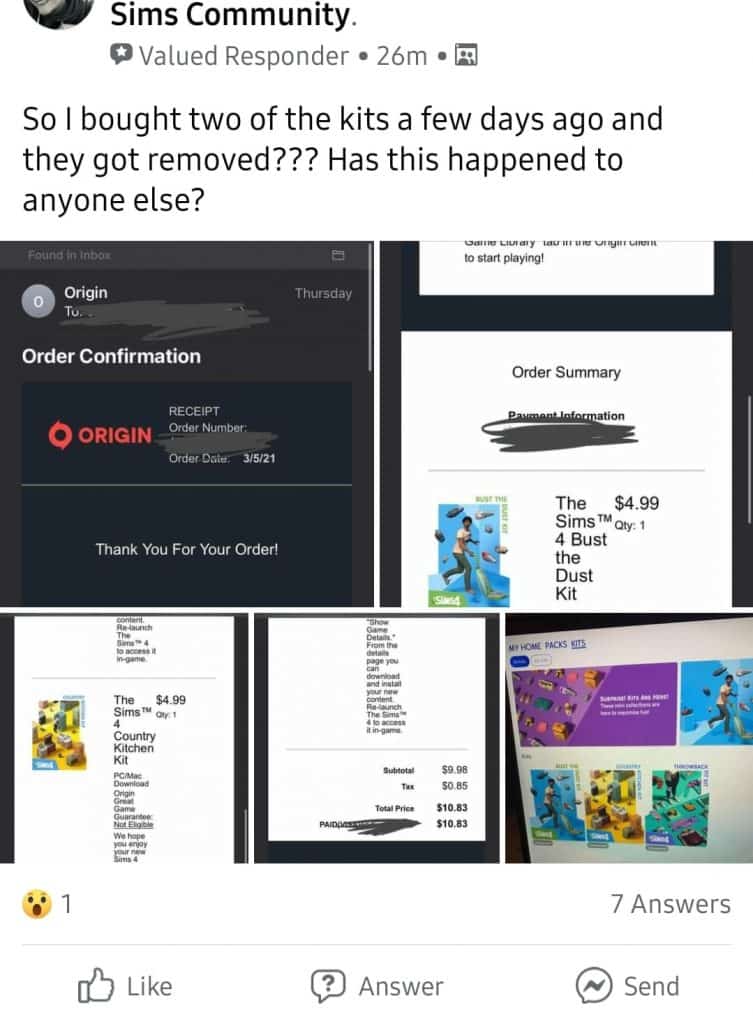 The issue has occured to many users and the same scenario keeps happening for all of the 3 Kits. It’s especially problematic because the Origin client keeps “forgetting” that the purchase for a certain Kit was made – asking the player to make another purchase of the Kit even though they’ve already done so.

Apparently I’m not the only player to have their purchased, downloaded, and used #kits disappear today? No kit and no refund, no longer in my owned content. @TheSims

Thank you for reaching out to us. I know how frustrating it is to suddenly have content you’ve purchased go missing like this, and you’re not alone! There is an issue going on with Origin causing these kits to show up as unowned, and this is being investigated by our games team now. There’s nothing wrong with the purchase itself or with your account, and the kits should show back up like normal once the issue is resolved. I’d recommend keeping an eye out both here on Twitter and on our forums ( http://bit.ly/AHQTS4 ) for updates and feel free to check back with us too, as we’ll be happy to share any new details we have.