UPDATE: The Sims Team confirmed the update will be released on March 23rd – get ready!


In the beginning of March The Sims Team has teased that they’ll be releasing a Free Content Update for The Sims 4. Included in the update? BUNK BEDS!

Although we still don’t have a lot of details regarding the update and what else it might include, we did get a confirmation today from The Sims that the update will be fully revealed on March 22nd, posting yet again the silhouette image of Bunk Beds: 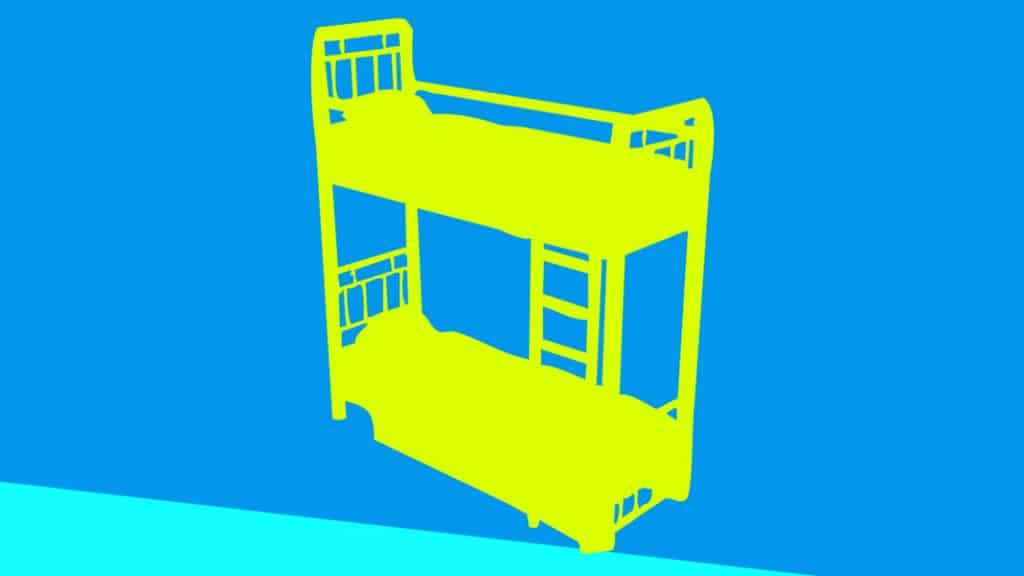 We’ll make sure to keep you updated on all things Bunk Beds (and possibly more) on Sims Community so stay tuned!