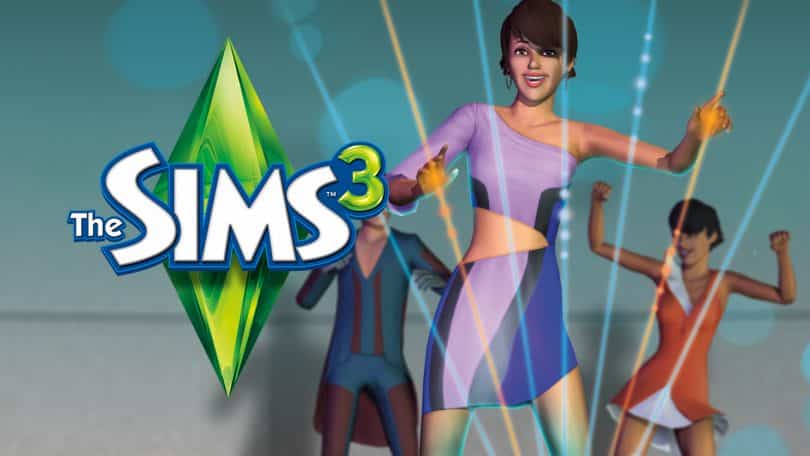 It’s been a hot minute since The Sims 3 Games have ever gotten a chance to get a special promotion deal over on Origin. The game would usually be on sale every few months or so on Steam but almost never on EA’s own platform.

Now, the time has finally come for you to update your The Sims 3 collection at a special price!

The Sims 3 Base Game isn’t included in this offer but you can get The Sims 3 Starter Pack for 40USD which includes The Sims 3 Late Night Expansion Pack and The Sims 3 High-End Loft Stuff pack.

Unfortunately none of the Stuff Packs, World Packs or SimPoints are included in this sale. It’s sort of weird considering during this Sale period Stuff Packs and Expansion Packs both cost 20USD each. But hey, at least the better part of the catalogue is on sale!

You can check out the deals on Origin by clicking here! 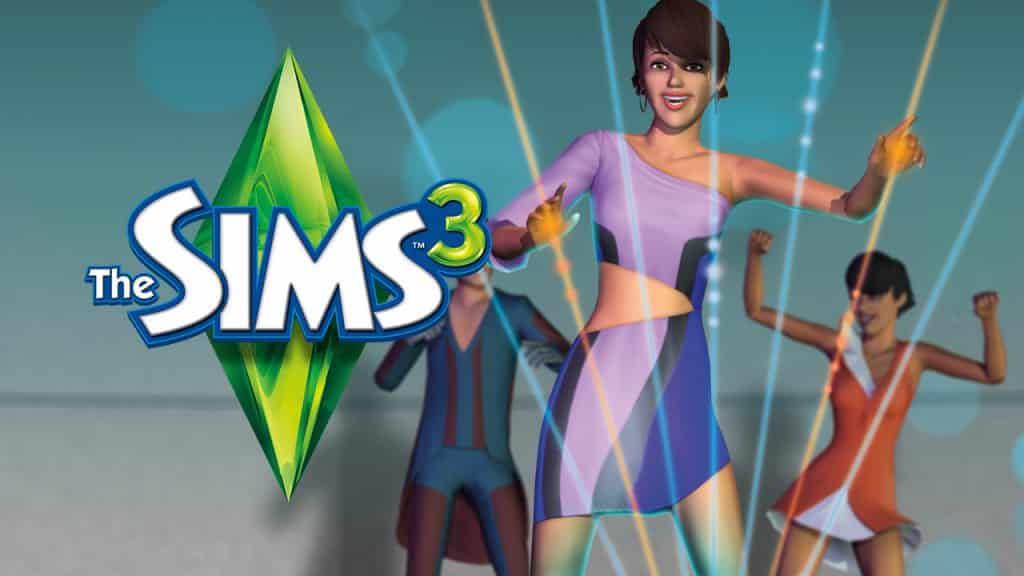