The Sims 4 Vampires has been out for five years now; plenty of time for Simmers to have discovered everything about it, right? Well, I thought so, too, until I saw some people discovering a “secret” aspect of the Vampires pack for the first time the other day. I love that no matter how long this game is out, there is always something new for people to discover.

So in case this is a new discovery for you as well, I’m going to tell you all about how you can be a vampire slayer in The Sims 4!

While The Sims 4 Vampires is understandably focused on the vampires, that doesn’t mean there’s no gameplay for human Sims. If you’ve got a Sim who’s sick and tired of being visited in the night by toothy strangers looking for a midnight snack, they can fight back and dedicate their time to ridding the Sim world of vampires once and for all. 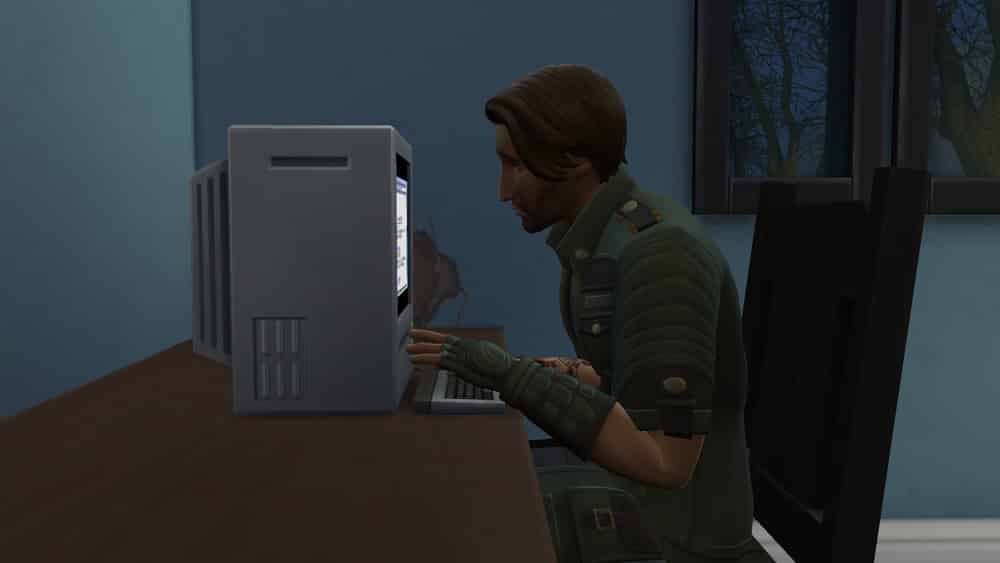 Start by looking for information on vampires on a computer. When your Sim reaches level 2 of the skill, they can advance to getting more knowledge from vampire tomes, which you can purchase from any bookshelf.

Keep studying vampire lore and unlocking tomes. As you gain skill in Vampire Lore, your new vampire slayer will begin to learn ways of resisting, warding off, and even fighting back against these plasma-sucking creatures. The first thing you’ll unlock is the ability is to purchase garlic seeds which are a must for keeping vampires away from your home.

Purchase garlic from any planter box and keep at least one large planter box full of garlic as soon as possible. You’ll need plenty of it to start fashioning garlic braids, garlands, and wreaths when you gain more Vampire Lore skill. Click on some garlic in your inventory to craft the garlic decorations and put them up everywhere inside and outside of your home to protect yourself.

But just keeping the vampires away isn’t enough. Warding them off will just send them after some other, less protected human. Continue learning the Vampire Lore skill. At this point, it’s also a good idea to start building your Fitness skill as well. You will need both physical strength and extensive knowledge of vampires to take one down.

When you unlock the ability to plant wolfsbane and plasma fruit, keep a small garden of that, too. These are useful ingredients you will need to start mixing special drinks at the bar to help you in your mission to rid the world of vampires. Once you have a high enough Vampire Lore skill and some wolfsbane in your garden, you’ll be able to make the Vampire Resistance Cocktail at any bar. No Mixology skill required! This drink requires 2 wolfsbane and costs 25 simoleons to make. Drinking this will make your Sim more resistant to vampire powers. It’s a good idea to drink one of these before bed if you’re worried about break-ins or before confronting a vampire. 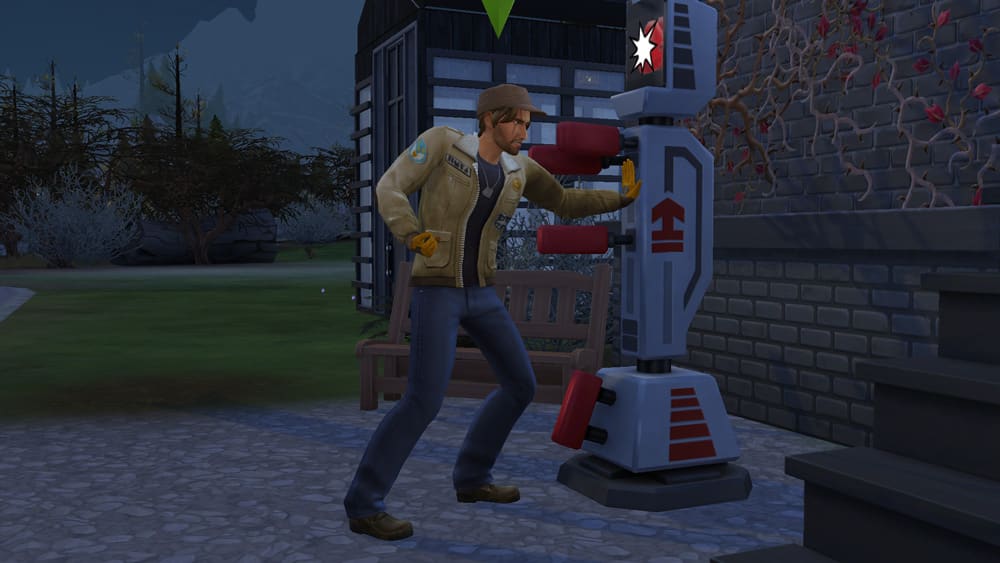 Keep looking after your garden and building your Fitness skill as you continue to level up in the Vampire Lore skill. When you max out the skill at level 15, you’ll be able to mix The Ultimate Vampire Cure at a bar. It requires 10 garlic, 10 plasma fruit, and 10 wolfsbane and costs a hefty 2,500 simoleons to make. This drink is the key to slaying a vampire! 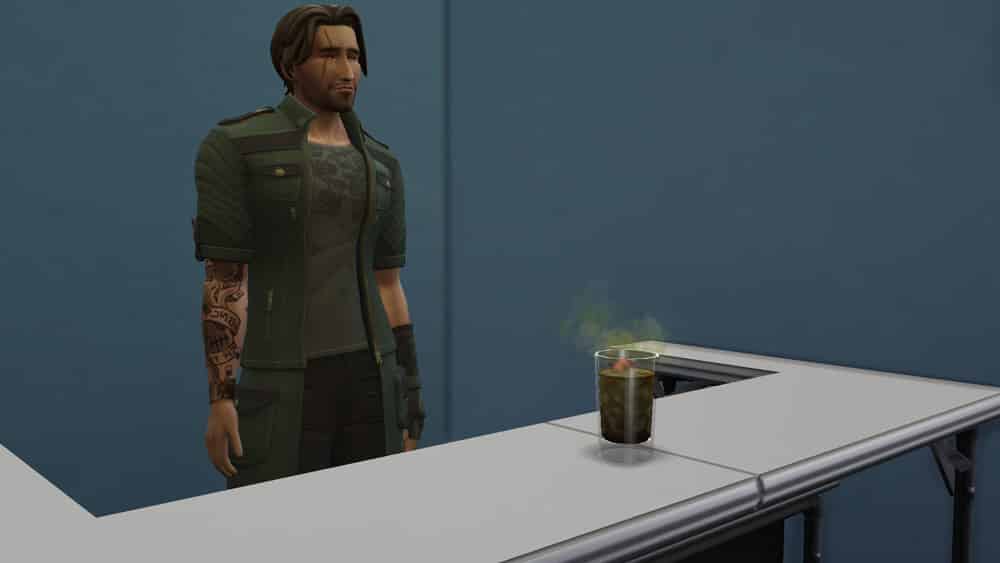 By the time you’ve made The Ultimate Vampire Cure, you should have maxed out Fitness skill. Do not confront a vampire with low Fitness skill; your chances of success aren’t very good. With The Ultimate Vampire Cure in your Sim’s inventory, seek out any vampire and under the Mean social category, choose Slay Vampire. If the option isn’t there, spend some time doing Mean socials with the vampire until they dislike you enough.

The battle is on! Your Sim and the vampire will fight it out and if your Sim wins, they’ll pull out The Ultimate Vampire Cure and splash it in the vampire’s face. This will turn the vampire into a human, making the Sim world a little bit safer. In case you were wondering, no you cannot actually KILL a vampire (at least not directly as a Sim; you as the player can dispose of them, though). Sims killing other Sims would make this game rated M, so slaying a vampire only slays the vampire within them by turning them human.

The vampire will be quite sad about being forced to give up their immortal existence but your Sim will feel confident knowing they’re protecting people by curing one vampire at a time.

Want the Sim featured in this article? His name is Charlie and he is available in the Gallery under the ID SnarkyWitch