For the first time in a while a Pack for The Sims 4 is going on a limited-time offer that lets you keep the pack!

Members of the EA Play gaming subscription service are now able to claim The Sims 4 Kids Room Stuff Pack without any additional charge.

This limited time offer is exclusively available for EA Play Members. For Origin users you’ll have to have the EA Play Pro membership in order to claim the game, which is $14.99 a month. Steam members can join through the regular EA Play membership for $3.99. If you play on Xbox you’ll be able to claim the pack through Xbox Game Pass Ultimate (which includes all EA Play benefits). Heads up that the Xbox Game Pass Ultimate is on a 93% discount – meaning that you can join for only $1! 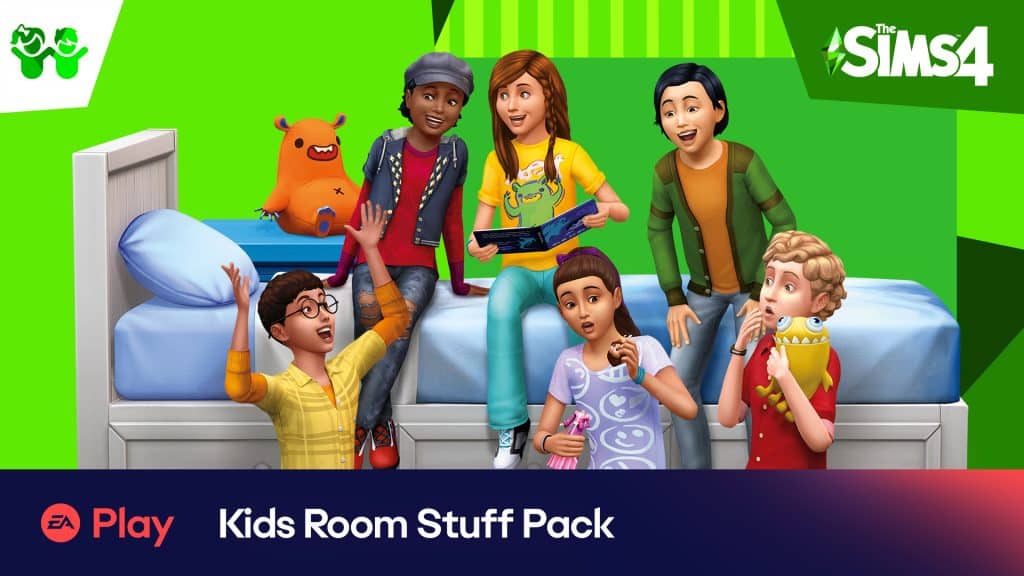