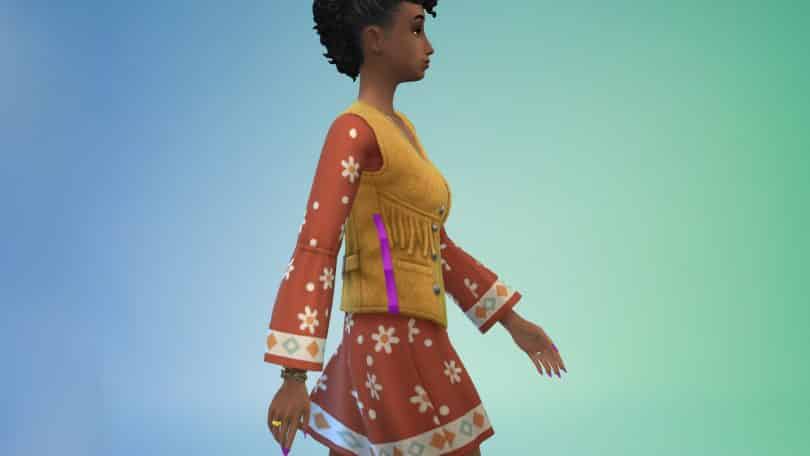 The Sims 4 released a new update yesterday giving players the ability to apply custom, colorful fingernails and toenails with various designs included with both the Base Game and Spa Day Game Pack.

However, it only took players a few moments after the update’s release to notice that something’s wrong with it.

@NolanSimsCC first reported that the Nails Texture overlap over a lot of clothing pieces that came from The Sims 4 and its Packs.

It looks like the texture space for the nails that came with the Spa Day Refresh overlap with a lot of existing EA pieces. Pretty disappointing. pic.twitter.com/ZqwbdjByia

The overlap glitch might not be noticable at first, however try to focus on the pink gradient texture popping on random clothing pieces: 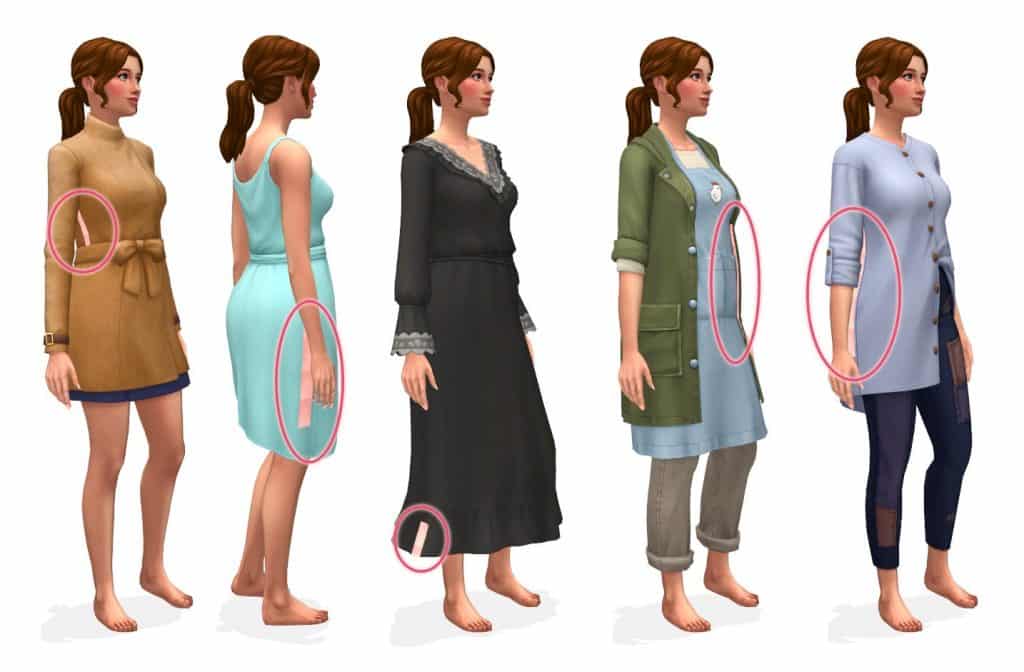 This visual glitch will change on your Sim’s clothing as you switch between different nail color variants.

I tried to see if this visual glitch appears in my game and indeed it is there.

I’ve set my Sim to have pink nails and the pink texture somehow managed to appear somewhere on some outfits – whether it’s below the armpit or underneath the outfit layers.

One player reported a visual nails deformation that looks like this:

Another reports that there’s a visual glitch when trying to apply nails on a Sim that has Feminine clothing:

yes, and in male outfits on female sims it cause nail deformations pic.twitter.com/gmy4iXlAgR

We’re hoping The Sims Team will soon address this issue!