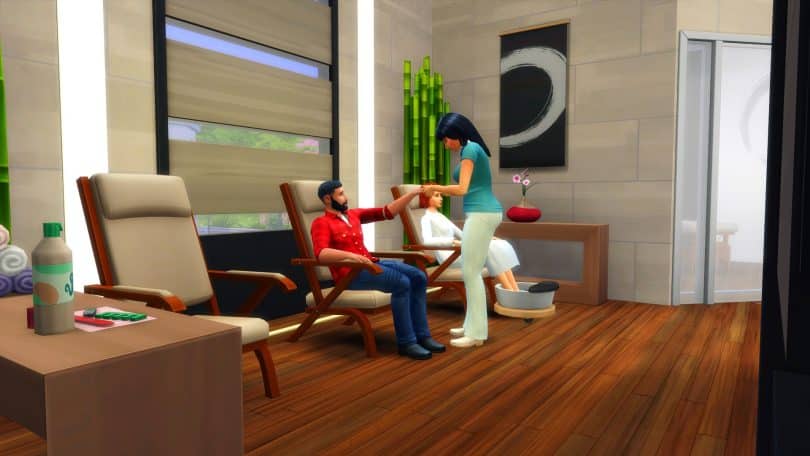 There’s no denying that with the pack refresh for The Sims 4 Spa Day now out, that the previous pre-made Spas need a little updating!

While the pre-made Spa’s should be downloadable from The Gallery by searching for Maxis as the EA ID. You should also be to find them under the My Library tab as well.

There are a total of four pre-made Spas, all of which were originally built back in twenty-fifteen and at this point are a little over six years old. Of course, since then, we’ve seen an array of different packs released. So, let’s take one and give it a makeover and bring it up to date!

I decided to go with the Perfect Balance Spa by Maxis as the one I wanted to refresh for my game. Here’s a quick look at what the Spa looked like before. 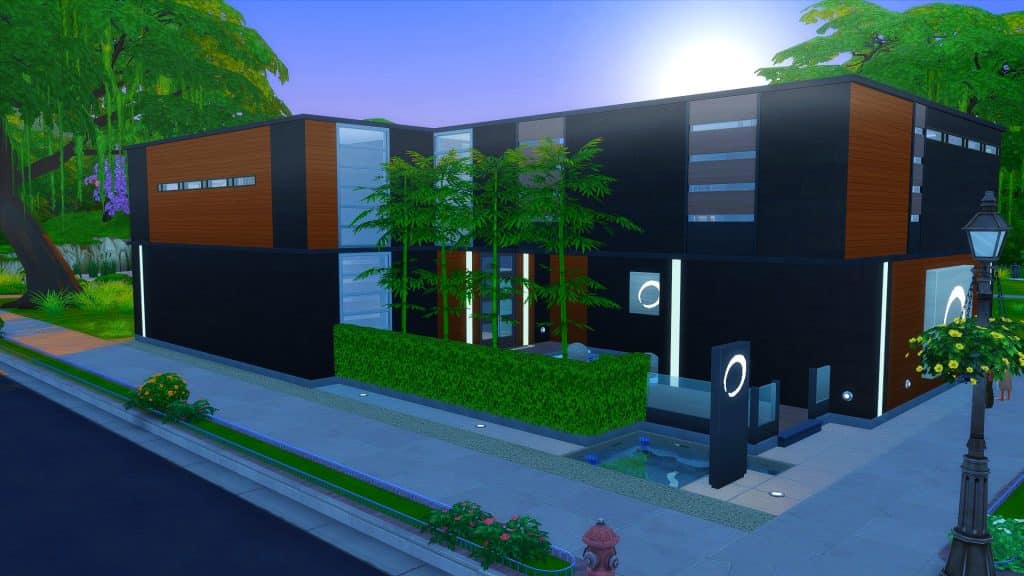 While I still essentially wanted to keep the same kind of layout and features that the Spa already provided, I wanted to bring it a little more up to date and maybe even give it a bit of a unique twist. We’ll see how it goes!

As I was making my way through each area of the Spa, there were a handful of rooms that I decided to leave as they were for the most part. The main reason for this was when I first started giving the Perfect Balance Spa a refresh, I was trying to overcomplicate it and make it feel very messy and chaotic. Usually when I’m building, I try to utilize the space to the best of my ability and love using clutter to my advantage. However, this isn’t a build style I usually go for. This is a spa, a place for Sims to relax for a little while. I decided it was best to keep it simple and after replacing the lot I had an idea of where I wanted to go.

The Spa itself felt quite dark and dreary in places when I first started, and that was one thing I wanted to focus on. While not changing the Spa feeling too much, I added a few extra lights and chose some lighter wall options to make the rooms feel more spacious. I added some more plants in places as well as some better seating options. Slowly but surely it started to come together.

For the most part, most of the changes I made were minimal. I kept the rooms pretty much identical to how they were originally, and opted for some different variants of the original objects that were used. I can definitely say I was a bit too ambitious when I first started this, but after replacing the lot and starting over, making smaller changes rather than bigger ones was the right way to go. There’s still more I could go ahead and change up but for my game and what is happening at the moment this will be perfect!

Have you refreshed one of the pre-made Spa’s recently? Let us know in the comments below!