Just a few weeks ago it was revealed by The Sims that The Sims 4 is getting a “sister companion” to Base Game Updates called Sims Delivery Express.

Throughout Sims Delivery Express releases you can expect minor additions such as content in CAS, Build/Buy, minor Gameplay and Fixes.

Check out the preview below: 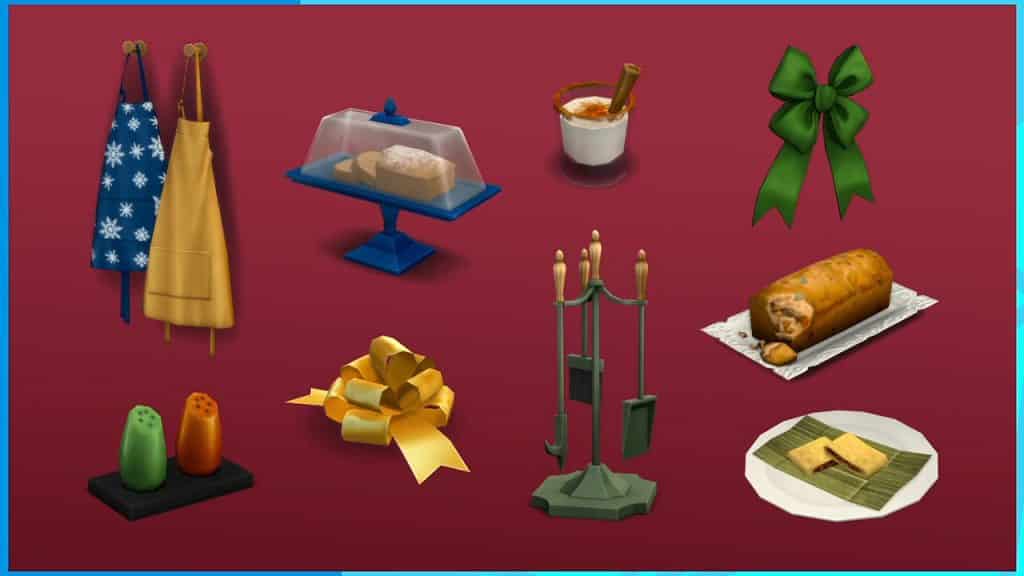