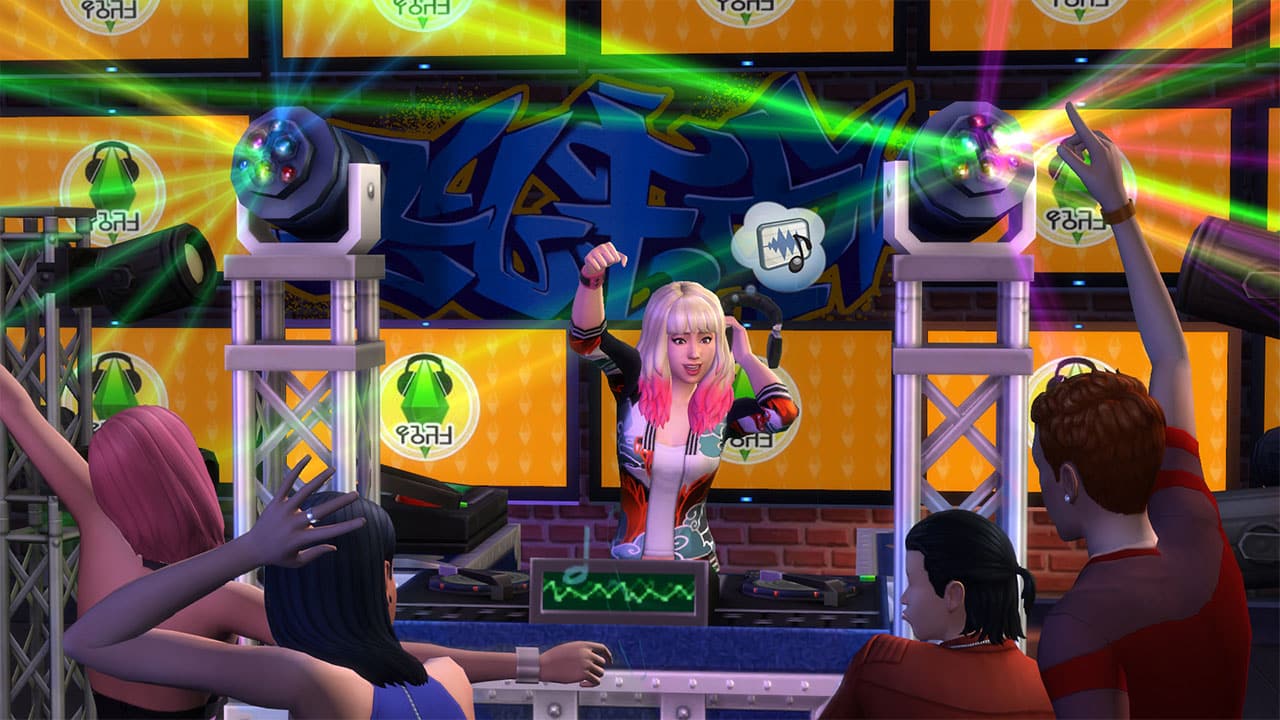 The Sims Team has just dropped a brand new Scenario in The Sims 4 with the latest SDX!

This limited-time Scenario is titled New Year New Hustle and can be played right now in The Sims 4 for both PC and Consoles.

The Scenario is somewhat rather similar to the previous ones we’ve had with a focus on upping your Sim’s Career Level / Skill.

It’s never too late to start a new hustle. After moving to a new place and making a New Year’s resolution to focus on building marketable skills, can your Sim channel that momentum and keep making big changes for a more prosperous future? 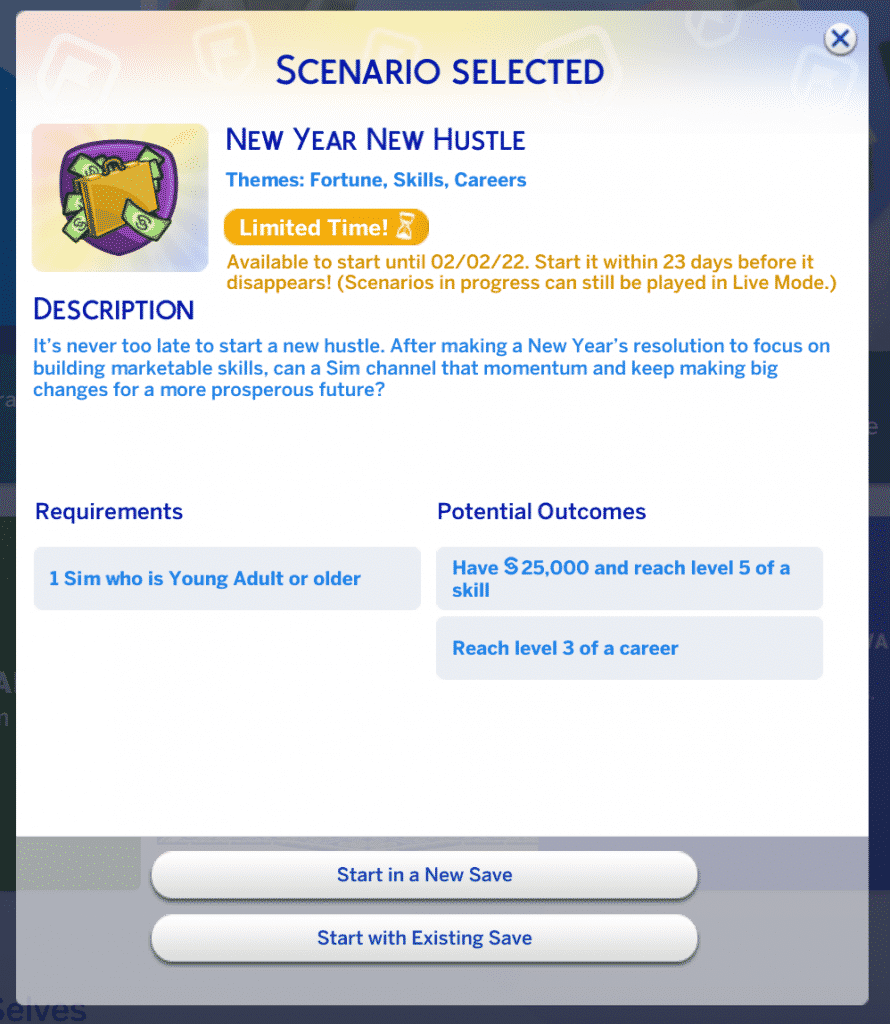