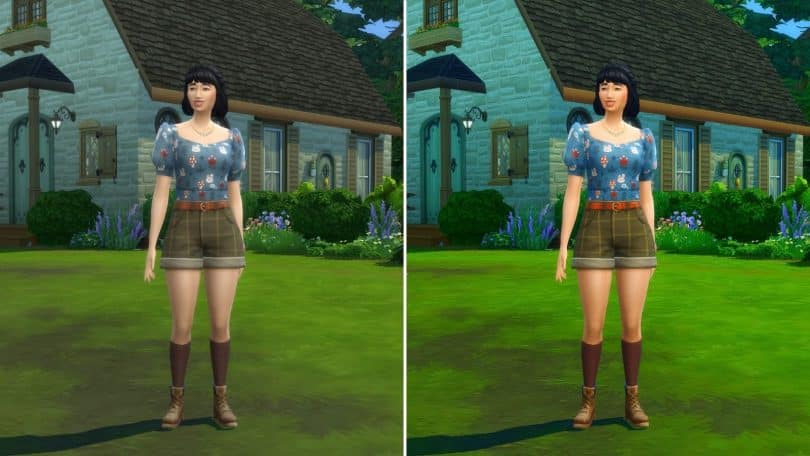 Have you ever been looking through Twitter, Instagram or Tumblr and found yourself wondering how people make their in game graphics look different from the standard EA default? Is it editing? Is it a mod? Or is it ReShade? While it’s likely to be a mixture of all three, you’ll find that many players just use ReShade on its own.

But what is ReShade?

ReShade is currently only available for players on PC. While there are ReShade alternatives for macOS users, there is conflicting information as to how it actually works when it comes to The Sims 4.

If you aren’t sure what ReShade can look like in game, here is a quick comparison from my own game. The image on the left shows my default graphics settings, whereas the image on the right is using the Mellowbright ReShade Preset. Even though when I took these screenshots in game, it was cloudy with a small amount of sun, you can’t really tell that when using the ReShade Preset. With more vibrant colours, this preset and many more really help bring the game alive. 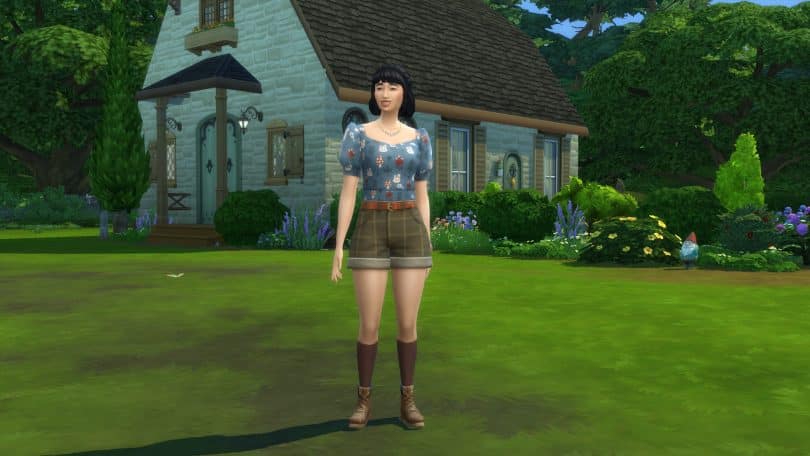 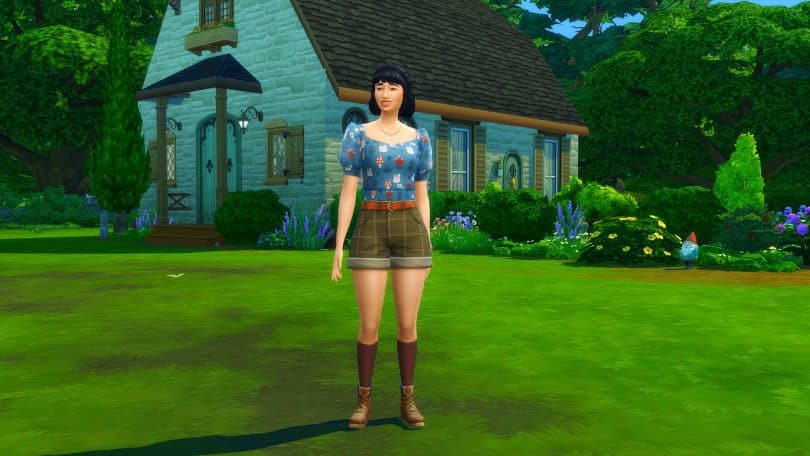 The great thing about ReShade Presets is that there is something for everyone. If you are telling a story and need a slightly dystopian feel to your screenshots, there’s a Preset for that! Want something bright and colourful? There’s a Preset for that too! There are so many options out there, you’ll soon have a collection of different presets that you can freely swap between in your game.

ReShade is free to use and can easily be downloaded via the link below.

When it comes to installing, it is worth checking out one of the many tutorials on YouTube, as it can be slightly confusing the first time you install ReShade and add Presets. There are a number of very good and in depth ones that take you through the installation process step by step, as well as how to add the Presets that you want to use.

Note: There are a number of different versions of ReShade and not all Presets will work with the latest version. You’ll find all the information you need for which version of ReShade you need in most of the Preset information posts. Make sure to read them carefully!

If you’re still wondering where to find ReShade Presets for The Sims 4, it’s actually really straight forward and there are so many wonderful ones you can choose from!

While the above links share a variety of different ReShade Presets, here are some links to some popular ones!

Let us know what some of your favourite ReShade Presets are in the comments below!