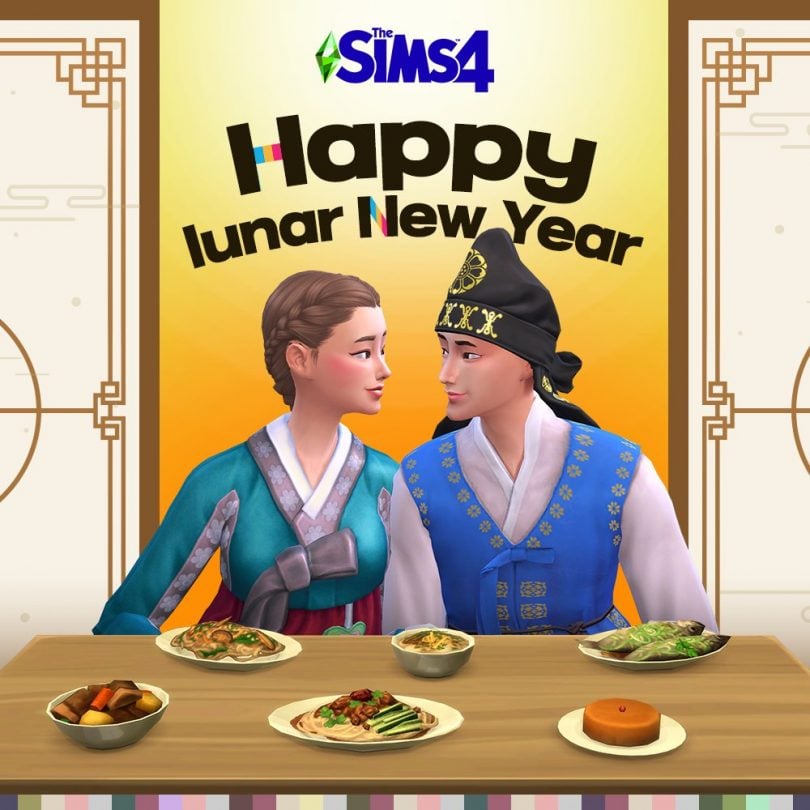 A few days ago we reported on the information about the upcoming Sims Delivery Express deliveries coming to The Sims 4 Base Game.

Originally The Sims Team had intended to release the collaboration with Custom Content first on February 2nd. The CC Collaboration with Complex Sims will bring three new Create A Sim pieces to the Base Game, and we also had a preview of one of the new pieces coming: 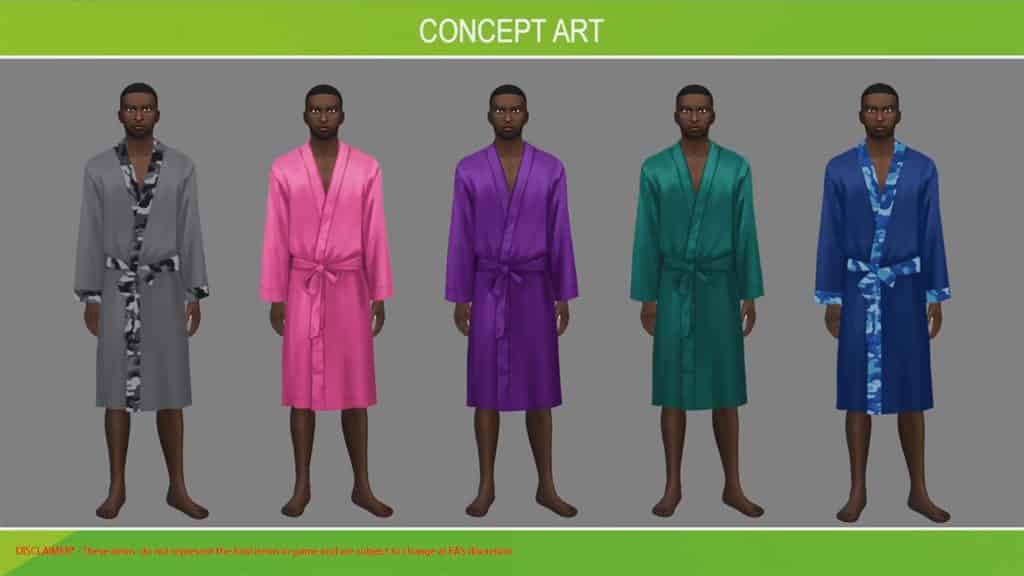 Another Sims Delivery is a set of 6 new recipes inspired by East Asian cuisine, including Sticky Rice Cake, Steamed Fish, Cold Noodles, Nian Gao and more. The date for this Sims Delivery wasn’t set yet, but it was expected to be released sometime during the Simthing to Celebrate Season: 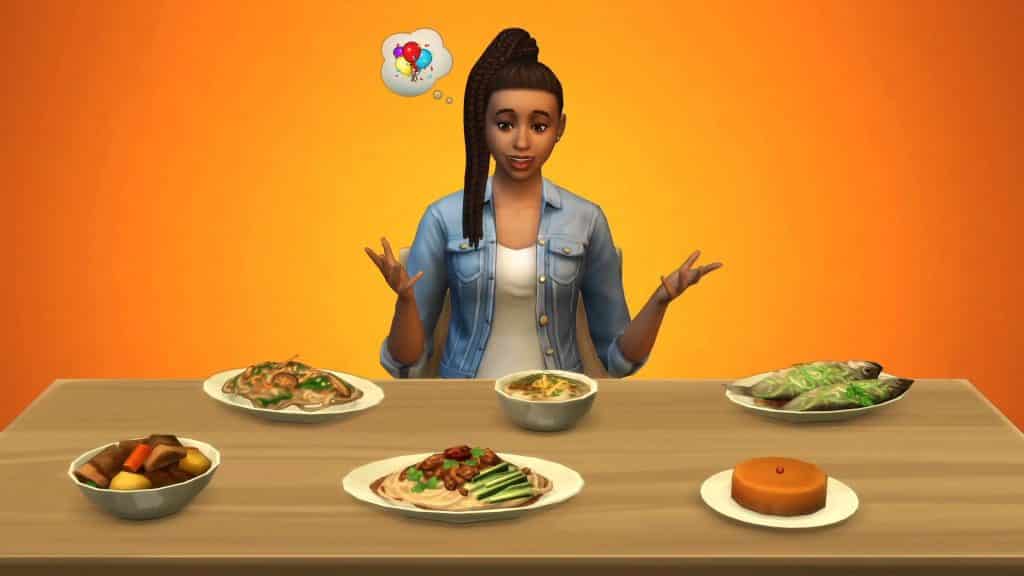 Both of the deliveries have now merged into one – The Sims Team has shared – and are set to release on February 9th, which is next week! 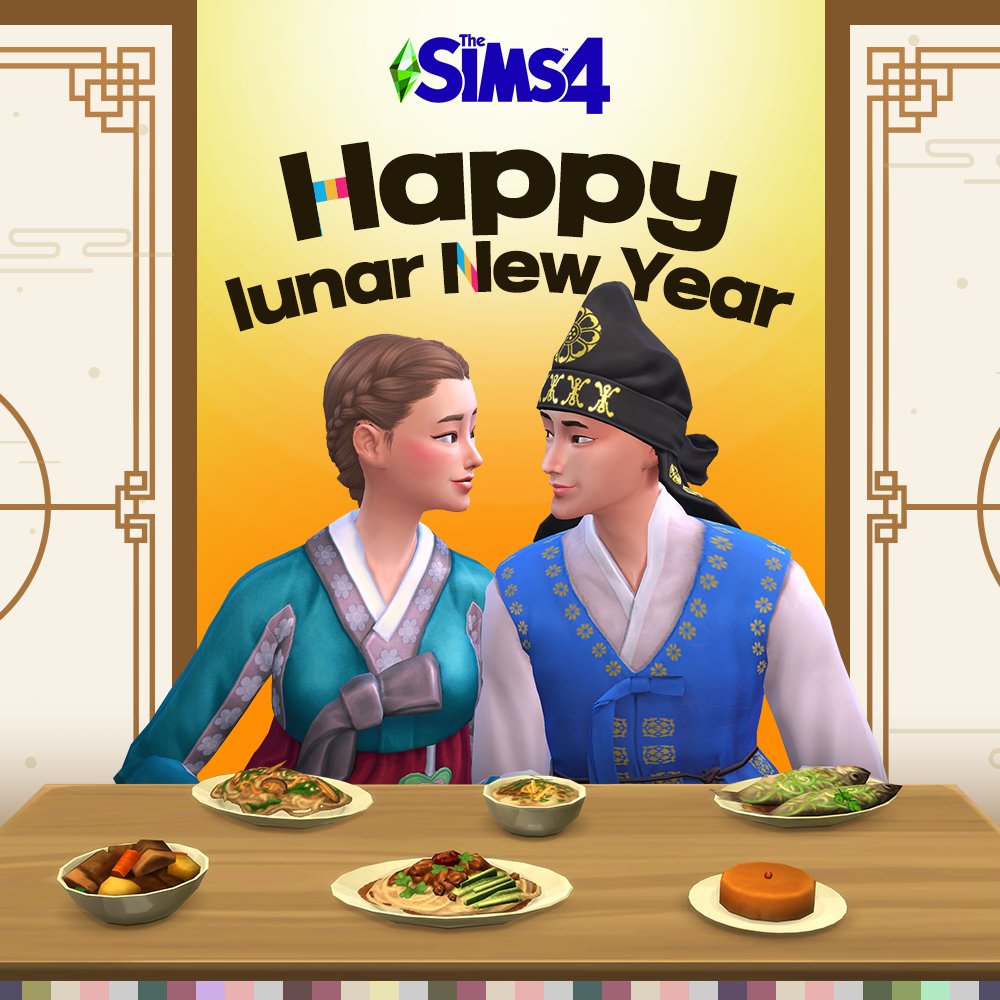