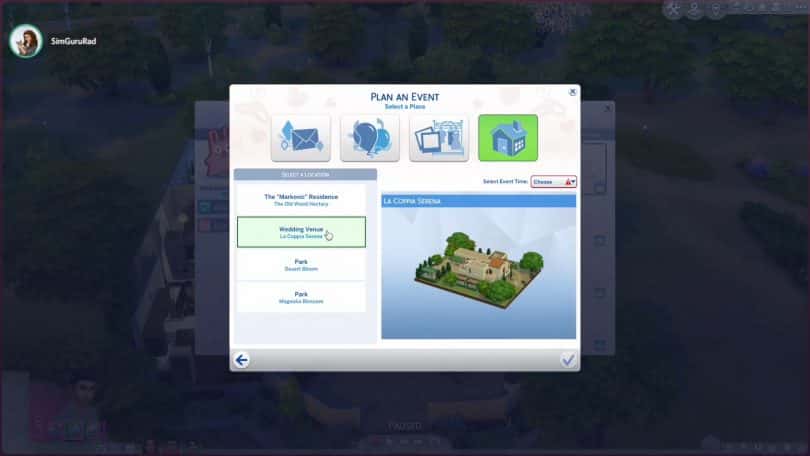 As you all know The Sims Team releases new content drops with each Pack release for The Sims 4, and with My Wedding Stories releasing next week we already have some insight on what to expect!

During the My Wedding Stories livestream The Sims Team revealed that some wedding, formal dresses and outfits are getting new colors added into The Sims 4 Base Game! Unfortunately they weren’t revealed in the livestream so we can expect to see them sometime next week.

It also seems like some Base Game wedding items are also getting new swatches. The Base Game arches are getting new colors. We don’t know which ones and how many though.

Also coming in the upcoming update? A new lot type!

Your Sims finally won’t have to get married in the Park, or even worse a Cafe. There will now be a Wedding Venue lot type where you can officiate your weddings! 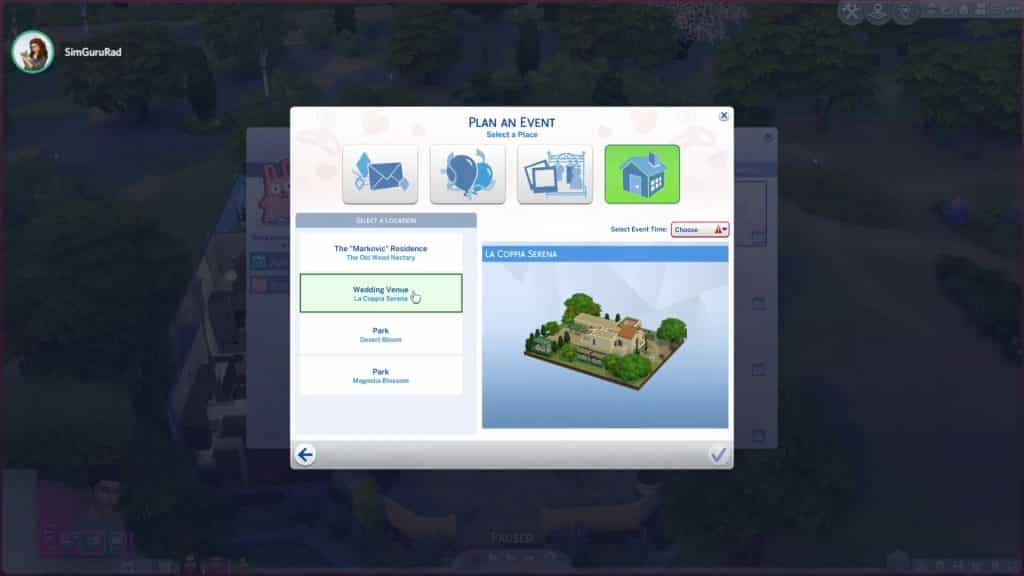 SimGuruNinja also shared the news on Twitter, saying that this is going to make searching for Wedding lots on The Gallery a whole lot easier:

There’s a new Wedding Venue coming to all base game players. Going to make uploading and searching via the gallery so easy!

Ninja revealed that the Base Game Update will let you set fiance in Create A Sim:

Part of the base game update will be the ability to set fiance in CAS.

There’s probably more things coming to The Sims 4 Base Game next week that The Sims Team hasn’t revealed yet. Stay tuned on our website to be the first to know when the patch drops!